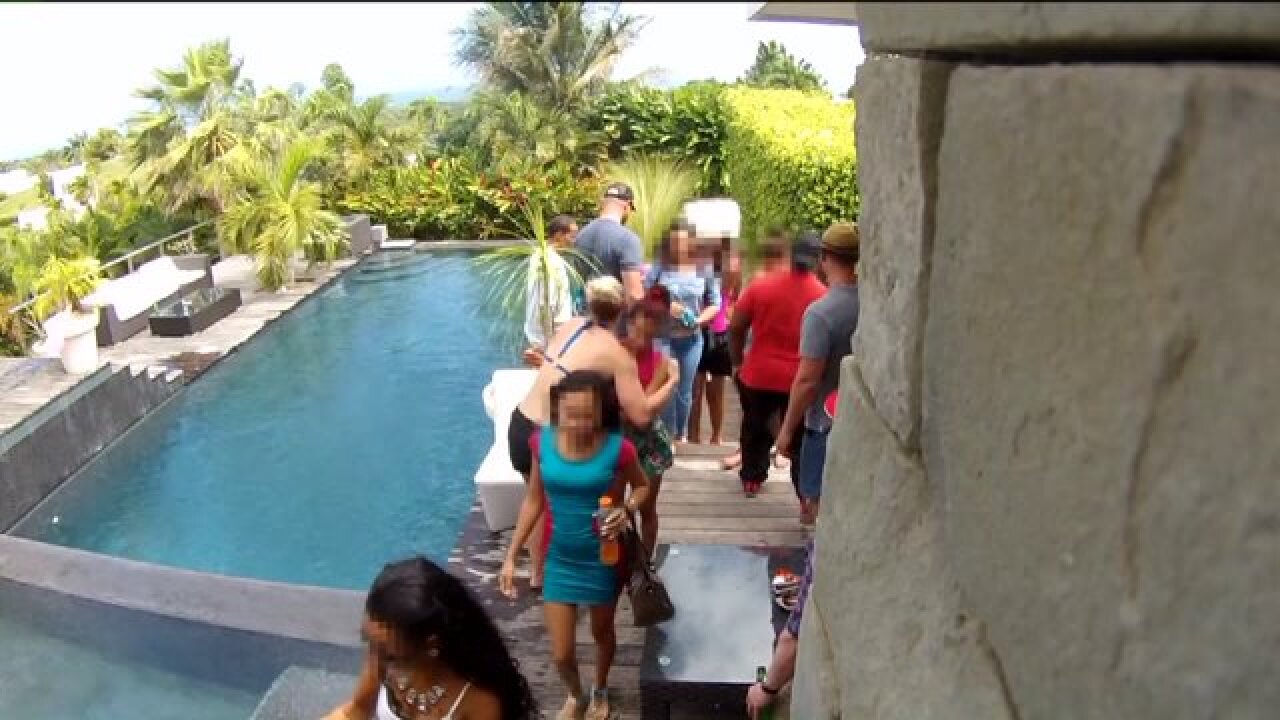 SANDY, Utah -- There was a special screening Wednesday night in Sandy, as dozens got to watch a documentary not yet released to the public.

The film follows the trade of child sex trafficking, and an organization working to stop it.

It's a sobering thought on a problem plaguing the globe, and viewers at the Jordan Commons Megaplex got a firsthand look at the enormous industry by watching "The Abolitionists."

"It follows the real rescue operations of my team as we go into Columbia and Haiti," said O.U.R. Founder and CEO Tim Ballard.

"We exist to free kids from sex trafficking," Kemp said.

In the film, O.U.R. teams up with local law enforcement in different countries to bust sex traffickers through sting operations.

You meet the victims the group saves.

"You see, for example, these two little kids who we're buying from a trafficker," Ballard explained. "They're two years old and four years old."

While you see children get saved, the film also shows some of the sting failures that didn't end as successfully, as well as groundbreaking operations that some agencies never before attempted.

"It's an operation that they've never done before," Ballard said of one of the scenes in the documentary. "You watch this process."

He and Kemp said they hope the screening in Utah will help spark action and change.

They brought the film to Utah first because Ballard said much of their support and donations come from Utah.

While the documentary follows a very real and dark topic, it also shows success and the steps toward shutting down an industry and giving two million children trapped in it a chance.

"You actually end with hope," Ballard said. "There is a way out. There's a solution. There's something we can do as a society to rescue kids."

"The Abolitionists" will make its public premiere at Megaplex Theaters in May.