SALT LAKE CITY -- The Church of Jesus Christ of Latter-day Saints provided details Thursday about the number of missionaries currently serving, saying that the surge in service sparked by an age change has subsided and the numbers have stabilized.

Elder Brent H. Nielsen of the LDS Church's Quorum of the Seventy and the Executive Director of the Missionary Department said media initiatives, the use of technology and the change in age requirements have bolstered missionary efforts in recent years.

“We work regularly to make sure that people know about our church and understand what we believe,” Elder Nielson said.

According to data from the LDS Church, there are currently about 75,000 full-time missionaries serving in more than 400 missions in a variety of areas. The LDS Church states that in the past five years, about 230,000 missionaries have completed their missions, and they say 1.3 million have served since the LDS Church was founded in 1830.

After the age requirement was lowered in October of 2012, the LDS Church's missionary numbers hit a record-high at nearly 89,000 men, women and senior couples. Under the 2012 changes, men can now serve at 18 and women at 19. Previously it was 19 for men and 21 for women.

“As that surge passed, we're now down to around 75,000 missionaries, which is where we think we'll stay for a period of time as that gradually increases,” Nielsen said.

The press release from the LDS Church states that many of the missionaries who were part of that surge have returned home.

“That stretched our resources; it stretched our mission presidents just to take care of that many missionaries, even though we had created 58 new missions to do that,” Nielsen said.

Nielsen also mentioned the growth of missions in the LDS Church, with two more expected to open this summer.

“At the beginning of this year, we had 418 missions in the Church,” he said. “We've just created the Vietnam Mission, which is now officially in place, and by July we will have created two other new missions in Africa, which will give us a total of 421 missions.” 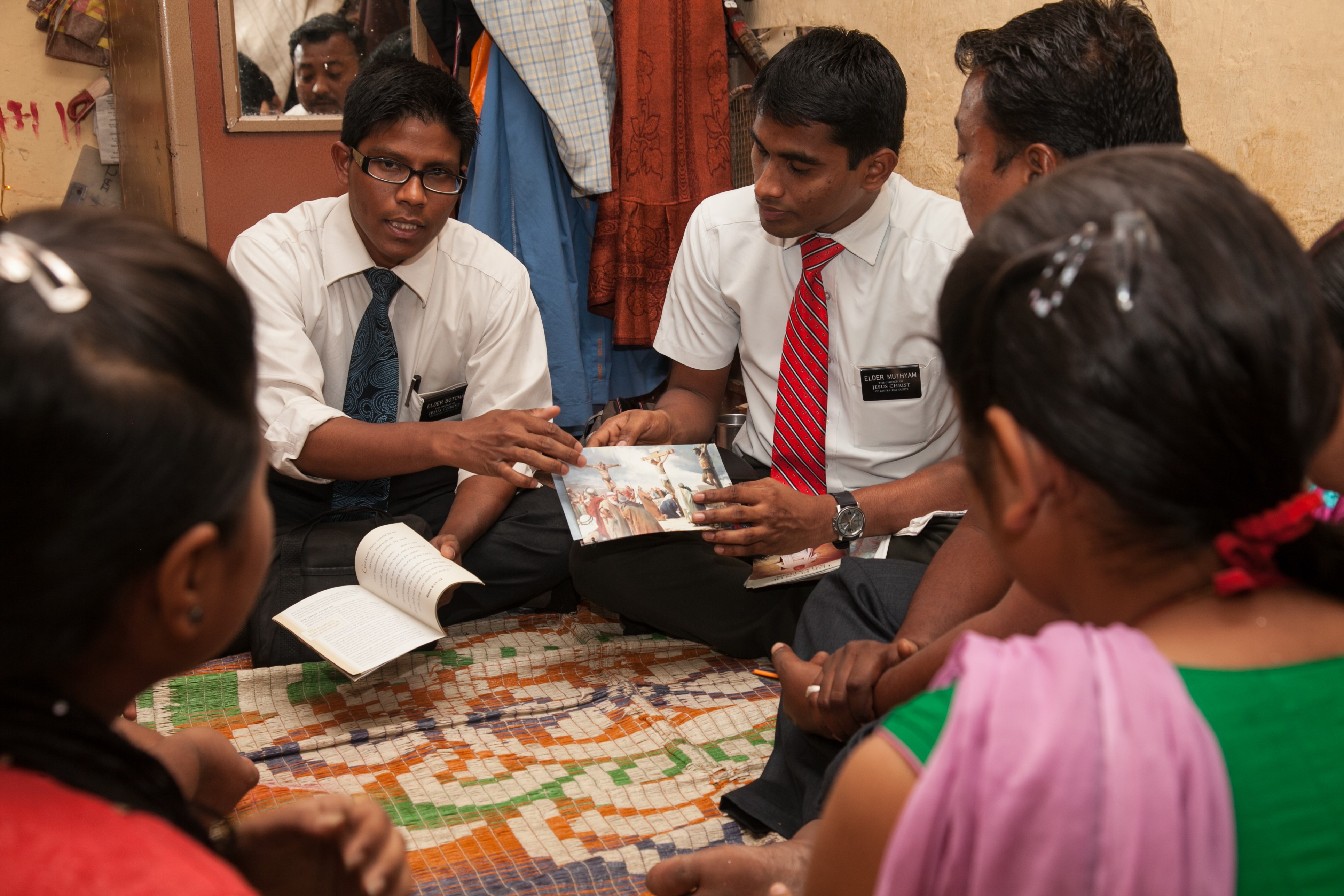