Parents of missionaries injured in Brussels terrorist attack to speak at 11 a.m. 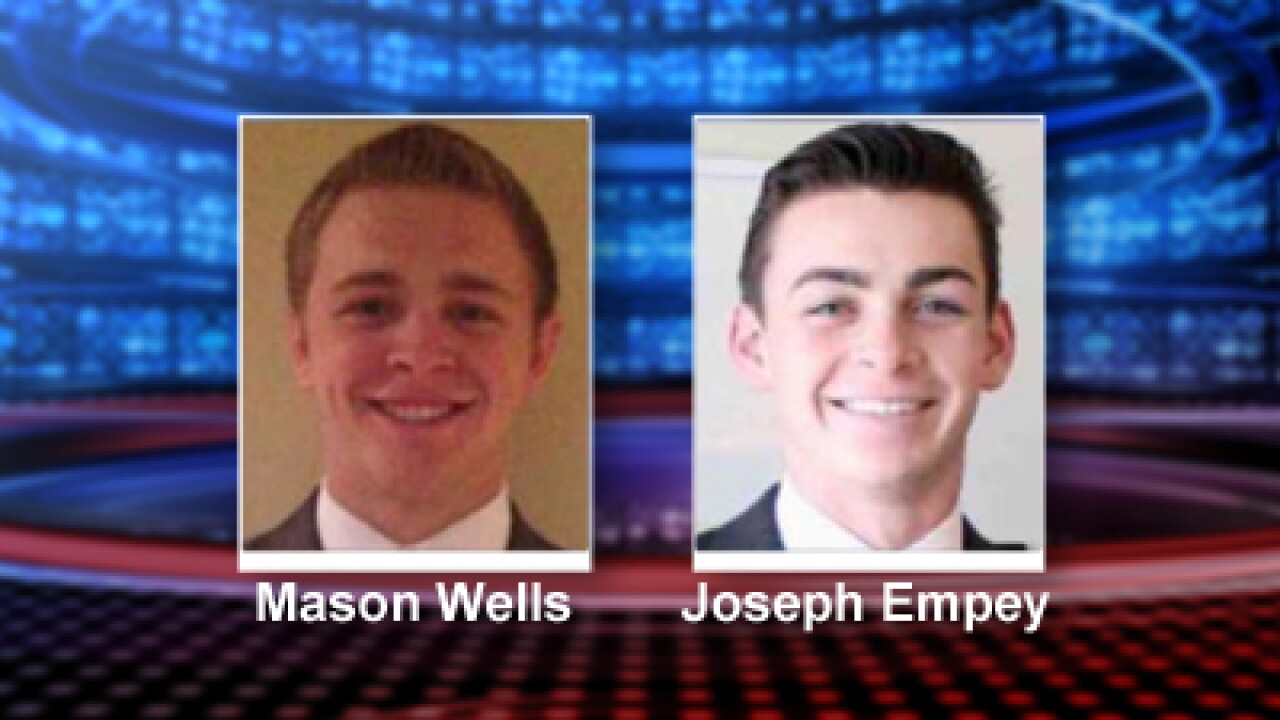 SALT LAKE CITY -- A news conference is scheduled for 11 a.m. Thursday regarding two of the four LDS Church missionaries who were injured last week in one of the terrorist attacks in Brussels, Belgium.

New pictures of both missionaries are expected to be released following the news conference.