Remember when you were tired in class and put your head down on your desk?

ESPN reporter Brian Windhorst had one of those moments but his was on live TV.

Windhorst claims he didn't nod off but was looking down at his phone during the long pause before he responded.

What do you think? Phone or a cat nap?

Fox 13's own Max Roth took the opportunity to get in a power nap as well.

Resident comedian and meteorologist Brett Benson thinks he's got jokes and took it from there. Burn! 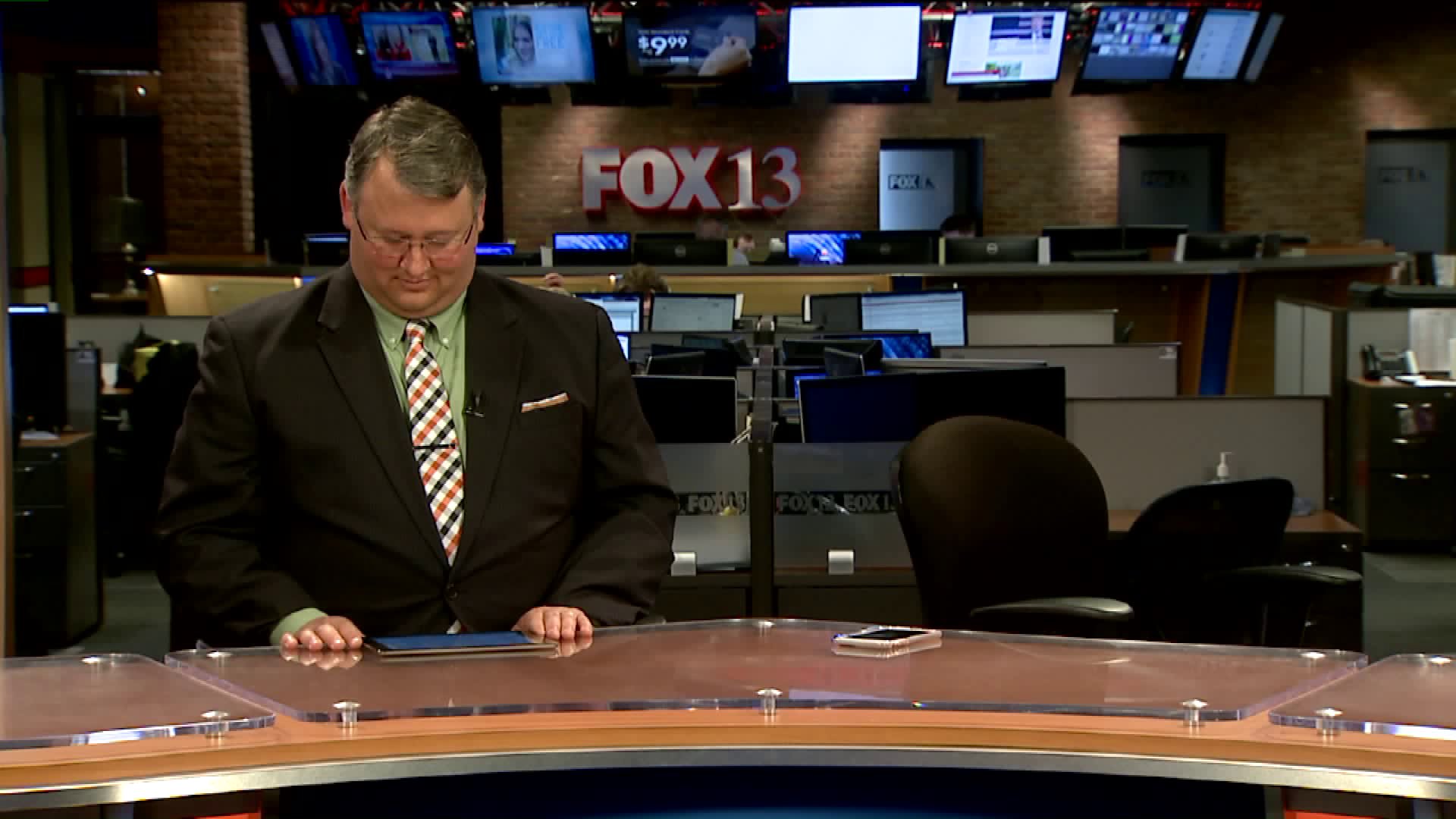