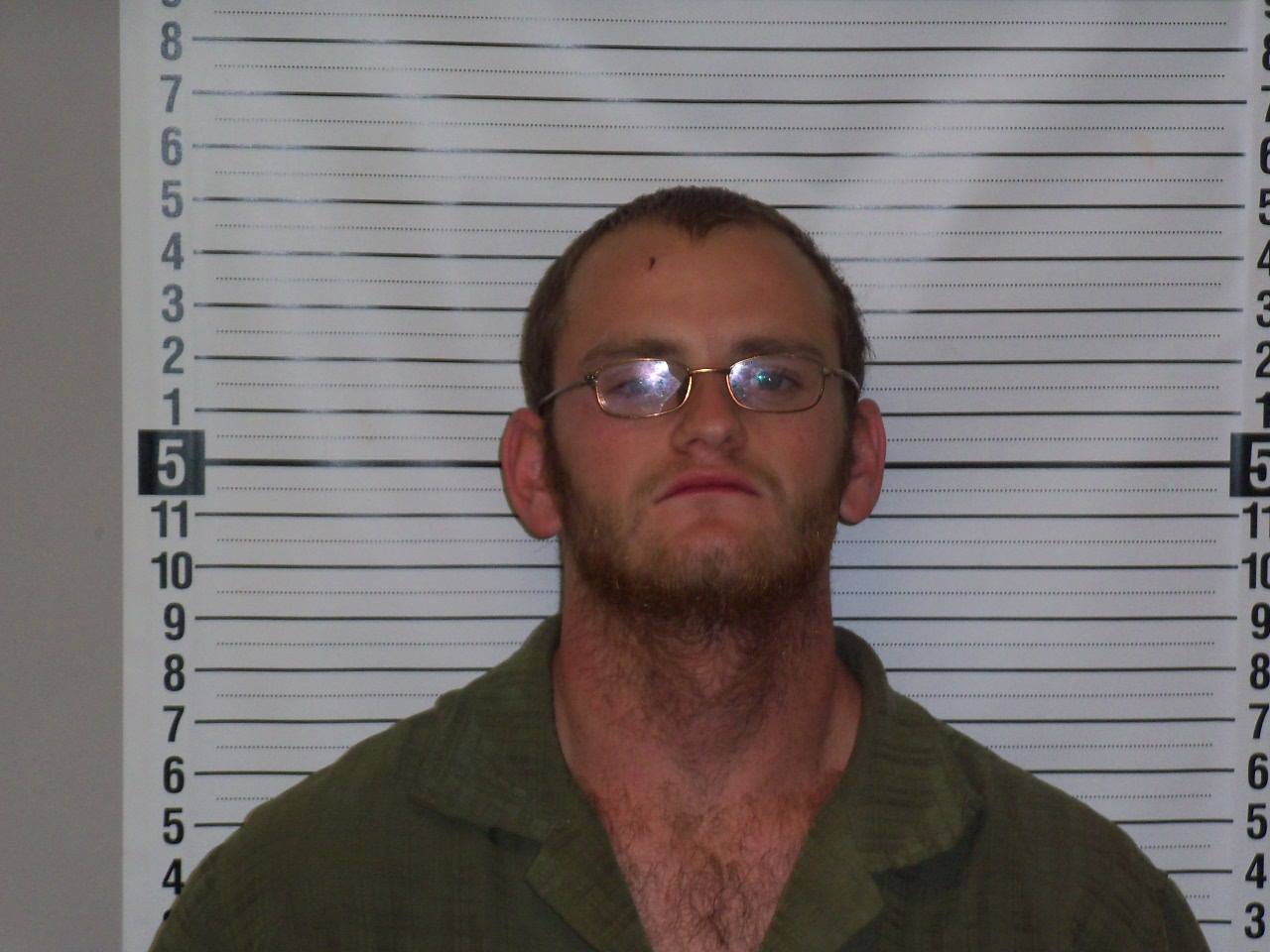 Emery County Sheriff’s deputies were alerted to the first theft at 5:30 a.m. in Huntington. Dispatch received a call from a resident reporting their car, a maroon Ford Expedition, had been stolen, according to a Facebook post from the sheriff’s office.

A few hours later, the post states, an individual called dispatch about an abandoned Silver SUV in an intersection in Huntington. Due to hair found on the car, it appeared whoever had been driving it had hit a deer.

The owners of the SUV didn’t know their vehicle was missing and had not given anyone permission to use it, the post indicates.

As the owners were looking inside the car to see if anything was missing, the post states, a cellphone was found on the driver’s floor, which didn’t belong to the owners.

After looking at the phone, authorities were able to determine it belonged to 21-year-old Ty Taylor.

During the investigation, the post indicates, Taylor and 21-year-old Kyle Partis were linked to the vehicle thefts.

A third car was found at the sewer ponds east of Huntington.

Partis was arrested and booked into Emery County Jail. He has previously served time in prison for vehicle theft.

Partis was booked on charges of three counts of theft of a motor vehicle, a second-degree felony; distribution of marijuana, a class A misdemeanor; and contributing alcohol to a minor, a class B misdemeanor.

Taylor was also arrested and booked on charges of two counts of possession of a stolen vehicle, a second-degree felony.

The investigation into the vehicle thefts is ongoing. No further information will be released at this time.