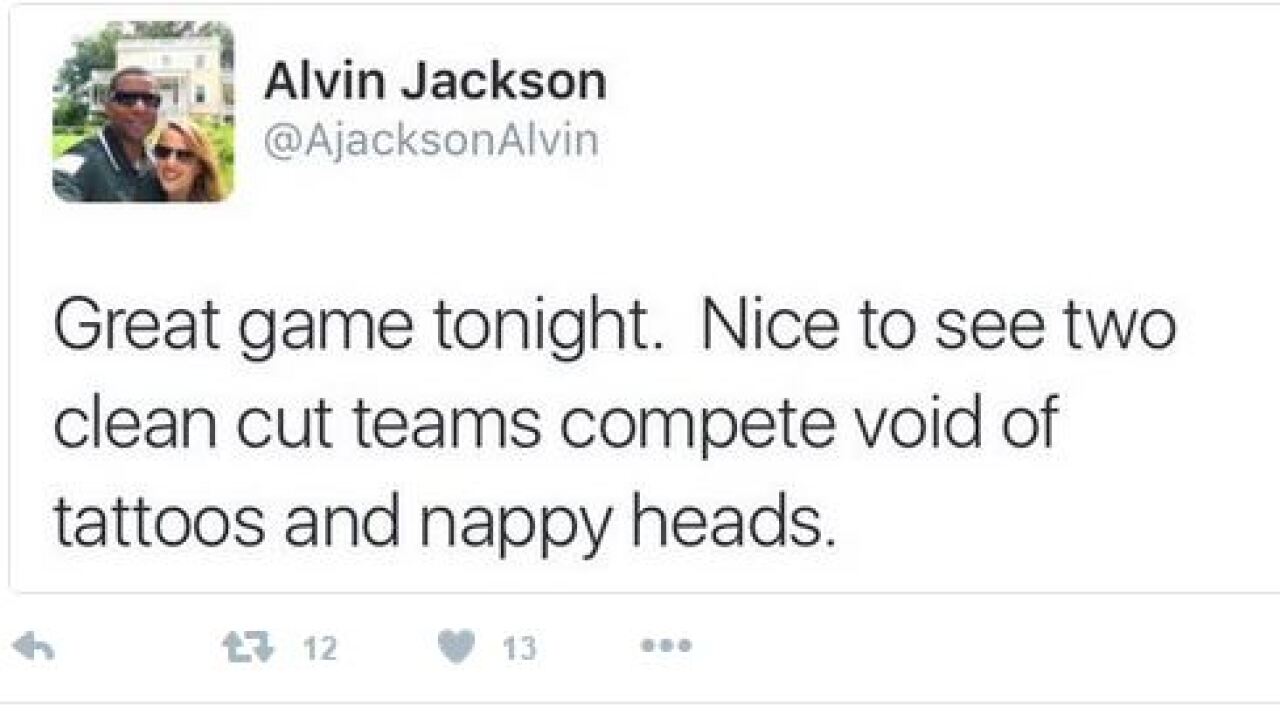 Sen. Jackson made the tweet during the NCAA men’s basketball national championship between Villanova and the University of North Carolina.

He previously announced he would be leaving his Senate seat midterm to move back East to be near his family.

In case you missed the game, Villanova beat UNC 77-74.