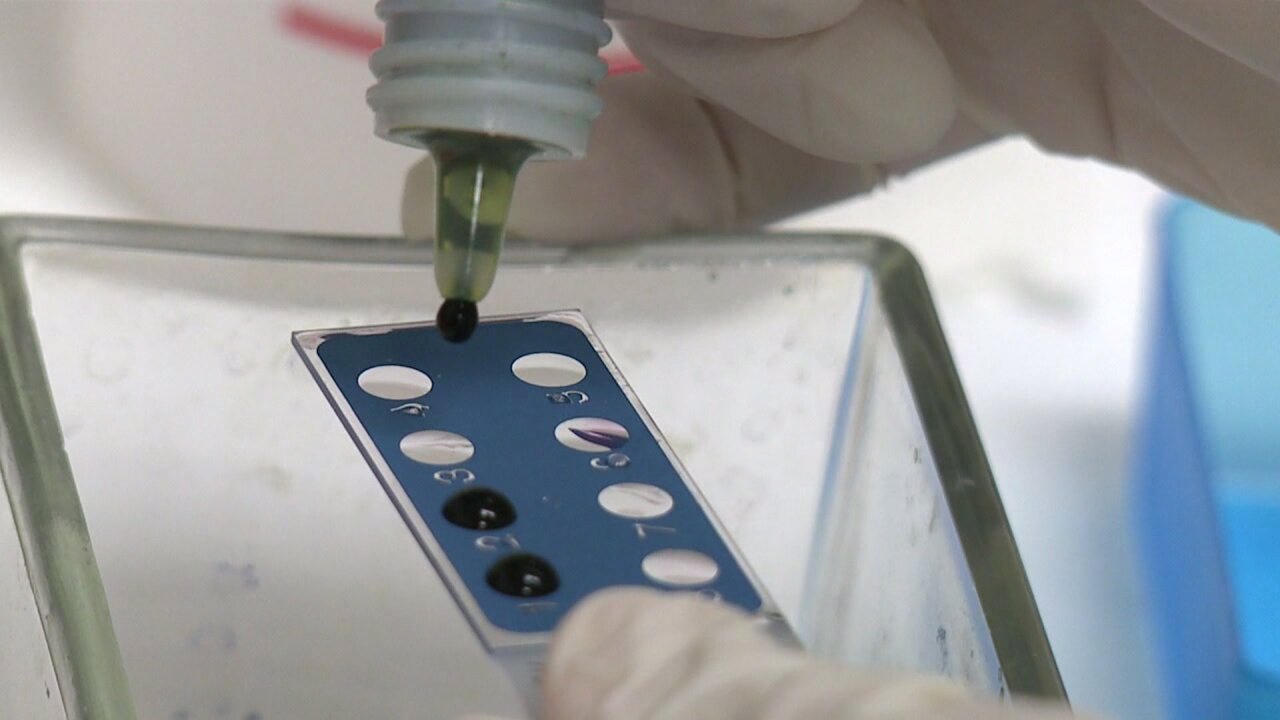 PROVO, Utah — A new report released Thursday is causing concern over how sexual assault cases are handled in Utah.

Julie Valentine, a professor of nursing at Brigham Young University, was behind the study, which looked at 1,874 sexual assault kits in seven Utah counties collected over three years.

“To have these higher rates of rape than the national average for 25 years, I think as a whole state we need to band together and say, “We have to address this. We have to talk about it, and we have to make the improvements,’” Valentine said.

Valentine said she also believes Utah needs a state law that mandates that all rape kits be submitted to the state crime lab for processing.