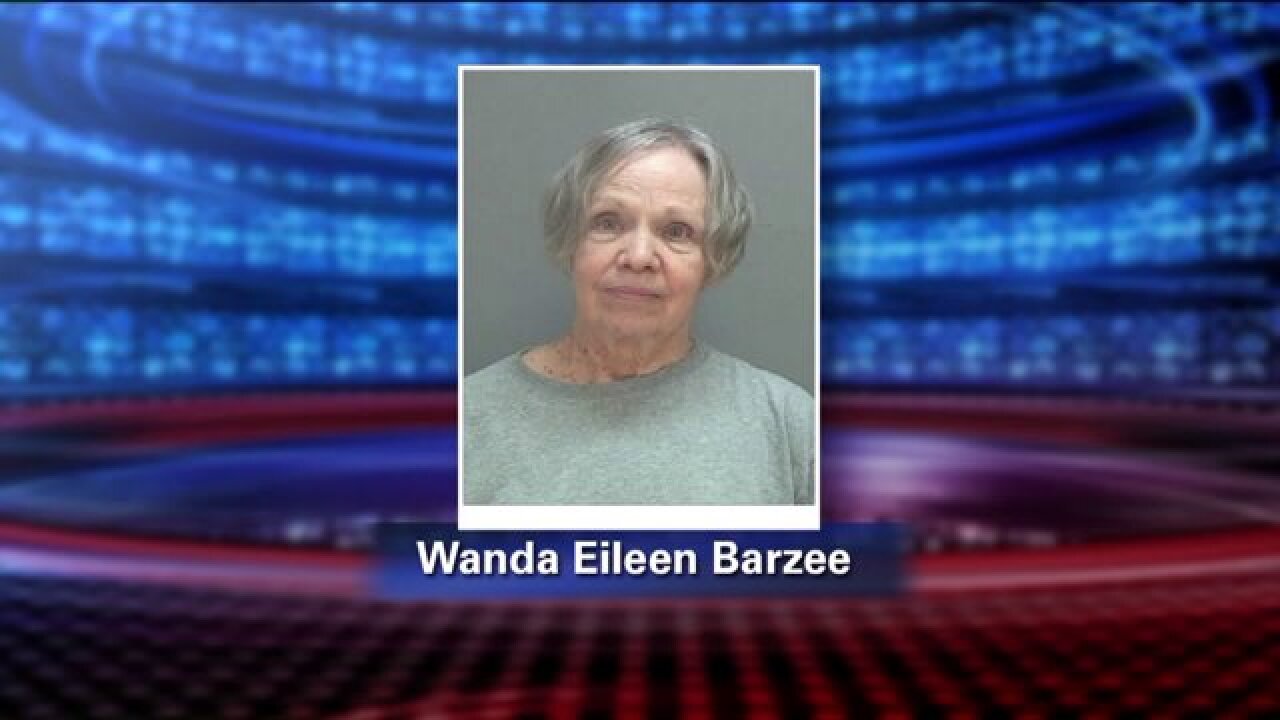 SALT LAKE CITY -- The woman convicted of her role in the kidnapping of Elizabeth Smart is back in Utah to begin serving a state prison sentence.

Authorities confirmed to FOX 13 on Thursday that Wanda Barzee terminated her federal prison sentence for the kidnapping on April 5. She had been sentenced to serve 15 years for the crime, but was given credit for the nearly seven years she'd already spent in the state mental hospital and the Salt Lake County Jail.

Barzee, 70, will now begin serving part of her state sentence for aggravated kindapping. She's already been denied parole once, with a re-hearing scheduled for 2018. The state parole board could decide to keep her in prison until the sentence expires in 2024. The Utah Department of Corrections said Thursday it did not know when she would be brought to the prison from the Salt Lake County Jail.

Contacted by FOX 13, Elizabeth Smart's father, Ed, said that no one had told his daughter that Barzee would be released from federal prison.

"I was taken off guard that it was happening so quickly," Ed Smart said Thursday. "We knew it was going to be coming up."

Barzee and her husband, Brian David Mitchell, were convicted of kidnapping then-14-year-old Elizabeth Smart from her home in 2002. The pair held the girl captive for nine months before being found wandering down a Sandy street. Mitchell, a homeless street preacher, had proclaimed that he had taken the girl as one of his polygamous "wives." The two were also accused of trying to kidnap Elizabeth's cousin from her home.

Mitchell, 62, is serving a life sentence in an Arizona prison.

In a 2013 interview with FOX 13, Elizabeth Smart said she had forgiven Mitchell and Barzee.

"I don't think I would be able to move on as well as I have had I not forgiven them, because I would still be angry over what they had done," she said. "I would still be carrying on that hurt and in the end, that really wouldn't be hurting them any. They wouldn't care. That would only be hurting me. That would only be causing me to slow down, me to live in the past, really, if I didn't forgive them."

Ed Smart said Thursday it was his hope that when Barzee is ultimately released from prison, she would never harm anyone else.

"She's getting so old, I would hope that she couldn't hurt anyone again," he said. "My hope is she has recognized what she did was wrong and that she gets past the craziness that she was involved with."