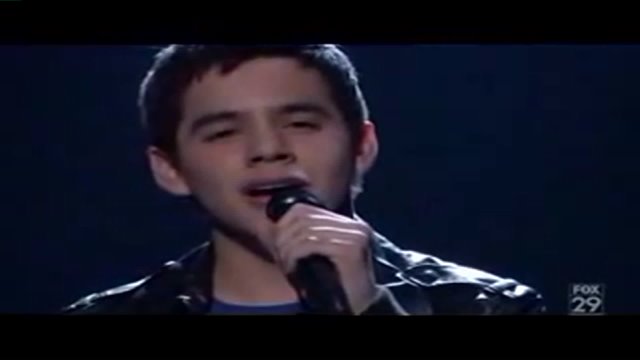 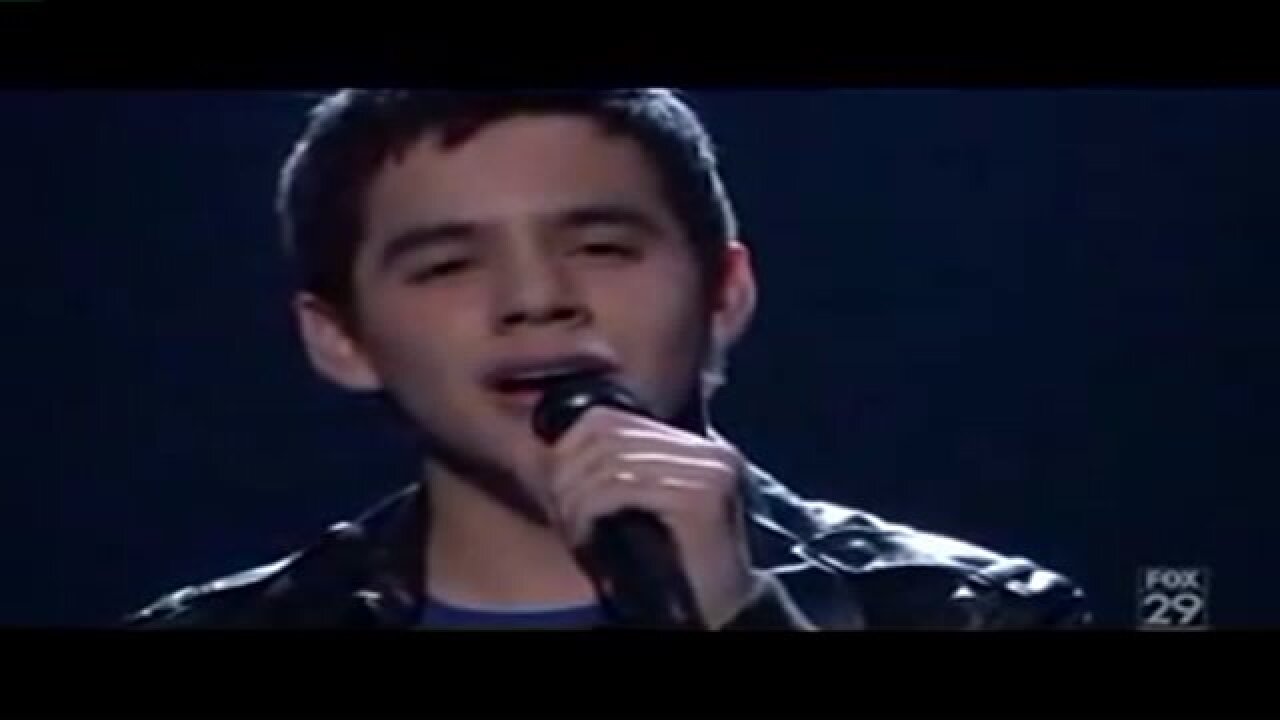 UTAH -- American Idol's 15 year run is now over, and during the course of those years several contestants from Utah appeared on the show.

In a poll on our website, we asked which of their performances you remember most, and now Kelly Chapman takes us through those results.

John Wayne Shultz appeared on American Idol twice, once in season 10 and again last January, where he won his second ticket to the Hollywood rounds with the Garth Brooks' classic "The Dance."

Meagan Joy was the ninth place finalist in Season Eight. Our viewers remember her version of Patsy Cline’s, "Walkin After Midnight"

Carmen Rasmusen was the first contestant from Utah to make it into Idol’s Top 10, and her success came during Season Two. She was just a high school student from Bountiful when she belted out, “You Can’t Hurry Love.”

Jenn Blosil was the last contestant from Utah to compete on American Idol, just missing the Top 10 in Season 15. Many remember her performance of "The Hanging Tree."

Kenzie Hall appeared on Season 13, where she wowed the judges with her audition of "I’m Gonna Find Another You" during a stop in Salt Lake City. The video of that performance was not available, but Hall has since posted a cover of the same song.

But, based on our web poll, the most memorable Idol performances were from David Archuleta. He made it all the way to the final two during Season Seven, and he finished first in the hearts of many fans.

His performance of “Imagine” was particularly well-loved by Utahns.