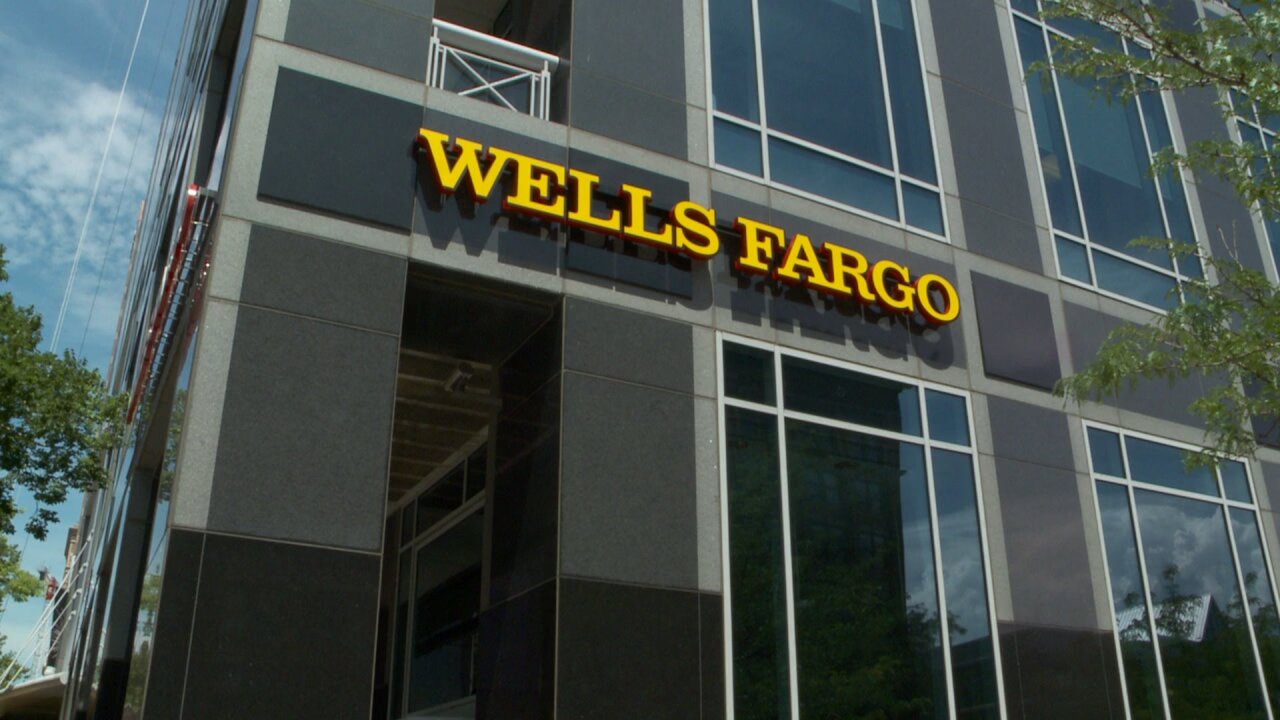 NEW YORK (CNNMoney) — Wells Fargo has agreed to pay the U.S. government $1.2 billion for hiding most of its bad loans in the years leading up to the 2008 housing market crash.

The bank admitted it certified that thousands of faulty home mortgage loans were eligible for Federal Housing Administration insurance.

When the market crashed in 2008, American taxpayers ended up on the hook for the bad loans.

“Wells Fargo enjoyed huge profits from its FHA loan business, the government was left holding the bag when the bad loans went bust,” Manhattan U.S. Attorney Preet Bharara said in a statement. “Today, Wells Fargo, one of the biggest mortgage lenders in the world, has been held responsible for years of reckless underwriting.”

Many of these loans were made to families who didn’t really qualify for them and later lost their homes.

A federal judge approved the settlement Friday, and the Department of Justice claimed a major victory.

In a statement, Wells Fargo said the settlement resolves “potential claims going back as far as 15 years” and lets the bank “put the legal process behind us.”

This case was one of many investigations that the federal government launched against big banks after the subprime mortgage crisis.

Financial giants have settled the cases one by one. In January, Goldman Sachs agreed to pay $5.1 billion for shady deals that fueled the crisis. Last year, Morgan Stanley settled for $2.6 billion. In 2013, JPMorgan Chase settled for $13 billion.

As in other bank settlements, no criminal charges have been brought against any bankers themselves.

Wells Fargo executive Kurt Lofrano admitted to hiding bad loans, but he’s not personally liable for any damages — and faces no criminal charges.

To keep participating in the FHA loan program, Wells Fargo had to tell the federal government that its loans were reliable enough to qualify for FHA insurance. As vice president of credit risk and quality assurance at Wells Fargo, it was Lofrano’s job to notify the government.

But he hid the truth, according to court papers.

As part of this settlement, Lofrano admitted that he oversaw the team of bankers who spotted bad loans — but didn’t report most of them.

Wells Fargo acknowledged that between 2005 and 2010, it only reported 300 problematic loans to the Department of Housing and Urban Development. Meanwhile, internally it had spotted 2,900 loans with problems.

When those loans defaulted, the federal government paid the insurance claims — not Wells Fargo.

Calls to Lofrano’s home in Minnesota were not answered.

According to HUD Secretary Julián Castro, this $1.2 billion settlement is the most money ever recovered by taxpayers for shady loan violations in the history of FHA program.

“Yet, this monetary figure can never truly make up for the countless families that lost homes as a result of poor lending practices,” Castro said in a statement.