Thousands of dollars in damages after attic fire in Holladay

HOLLADAY, Utah – A home owner managed to discover a fire in the ceiling of his home last night before it was too late.

Unified Fire Department say that they arrived at 5458 S Merlyn Drive and saw light smoke coming from the attic which turned out to be a small fire in the insulation above the ceiling.

Even though the damage is estimated at $10,000, fire crews say that the fire could have been a lot worse had they gotten to it later than they did. 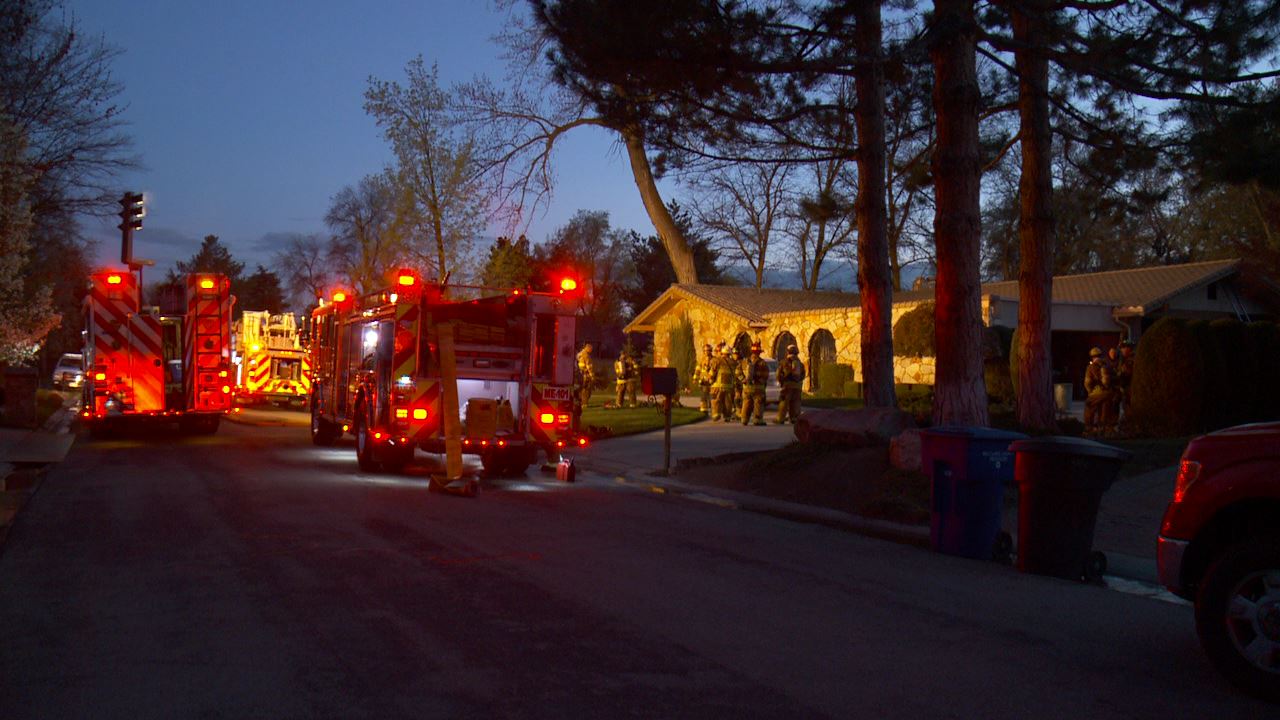 Captain Dominic Bruchett at Unified Fire Department said, “If we don’t cover it well then pulling the ceiling out is going to damage their equipment and all of their furniture.

“We’re really taking the time covering everything up before we pull any of the ceiling so it’s time-consuming and labor intensive.”

Crews say that the family are lucky that the fire started when it did and had it been in the middle of the night then the fire would’ve gone unnoticed for much longer.

Firefighters believe that even though the damage is extensive in the attic, the house has undergone minimal losses.

No injuries have been reported as a result of the fire.