TAIWAN - The Church of Jesus Christ of Latter-day Saints has confirmed a missionary was hit by a car and killed in Taiwan.

Elder David Hampton, 18, was riding his bike when a car hit him.

He was from North Ogden, Utah.

We heard early this morning that our son David, who was serving as a missionary in the Taiwan Taichung mission, had been had been hit by a car while he was riding his bike. He did not survive the accident and we are truly saddened by the event – as can be imagined we are still processing the news.  However, we are thankful he was serving the Lord as a missionary.  In each of his letters he expressed his pleasure to be on a mission.  It was hard work but it was a blessing for him and for us. And we know it will continue to be a blessing for us. He ended every letter with the phrase he was living by - “It is not about you”, and indeed it is not. Our faith is strong that he has been taken home to that God who gave him life. We have a daughter who is still serving as a missionary in the Tahiti mission. We have spoken with her and she has also expressed her gratitude and testimony that David was serving the Lord. At this point we have not decided what she will do.
We are thankful for our family who is with us and appreciate and are strengthened by their love and prayers, and the love and prayers expressed by so many others.
At this point, we do not have any other information about the funeral or when he will be brought home.

Our hearts are saddened as we share the news of the death of one of our young missionaries. Elder David Smith Hampton, age 18, of North Ogden, Utah died Tuesday, April 12th from injuries he received when he was struck by a car while riding his bicycle in the Taiwan Taichung Mission. Elder Hampton  is from the North Ogden Utah Coldwater Stake, and began his missionary service in December of 2015. Our prayers are with his family and loved ones as we join with them in mourning his death. 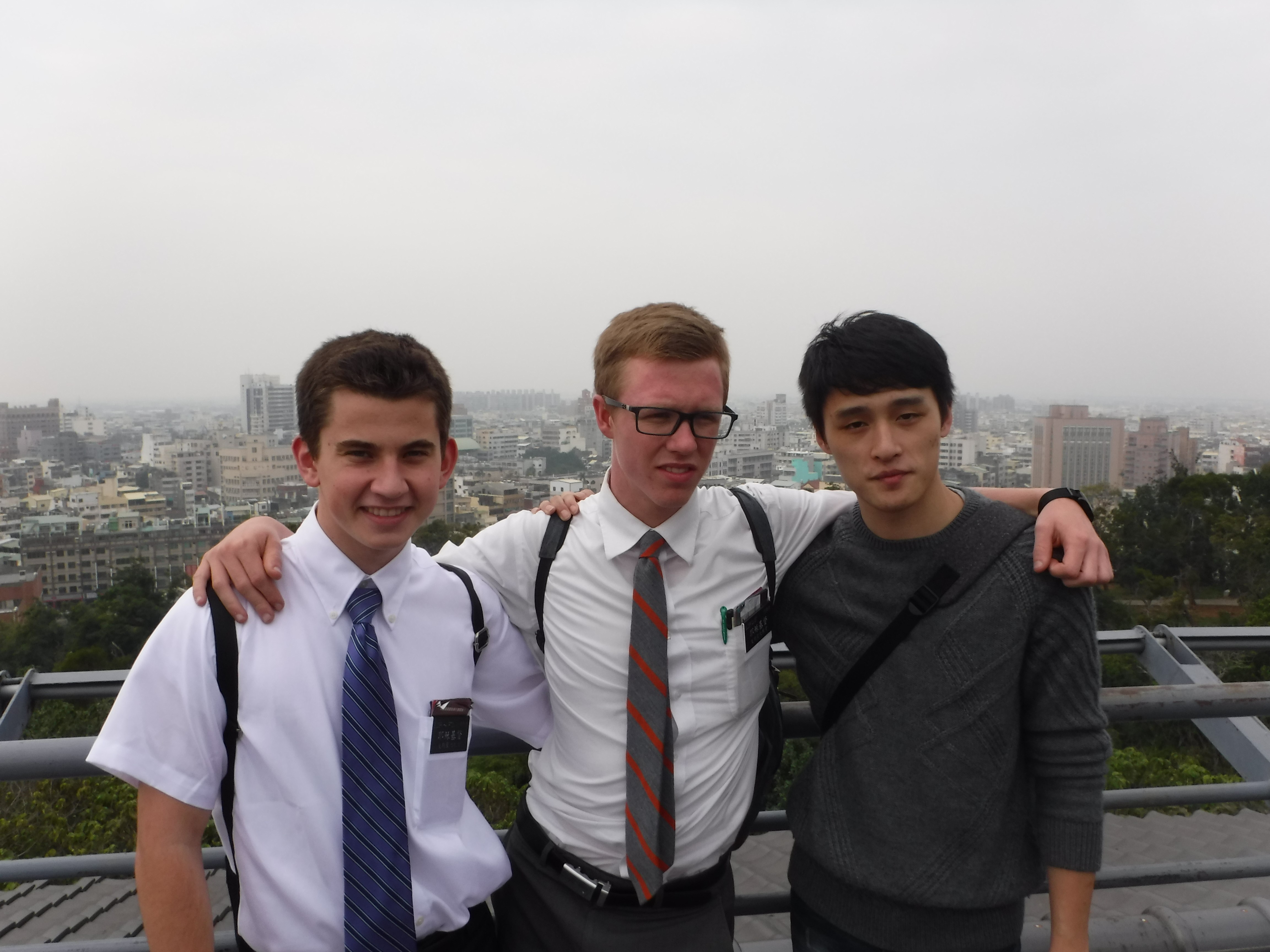