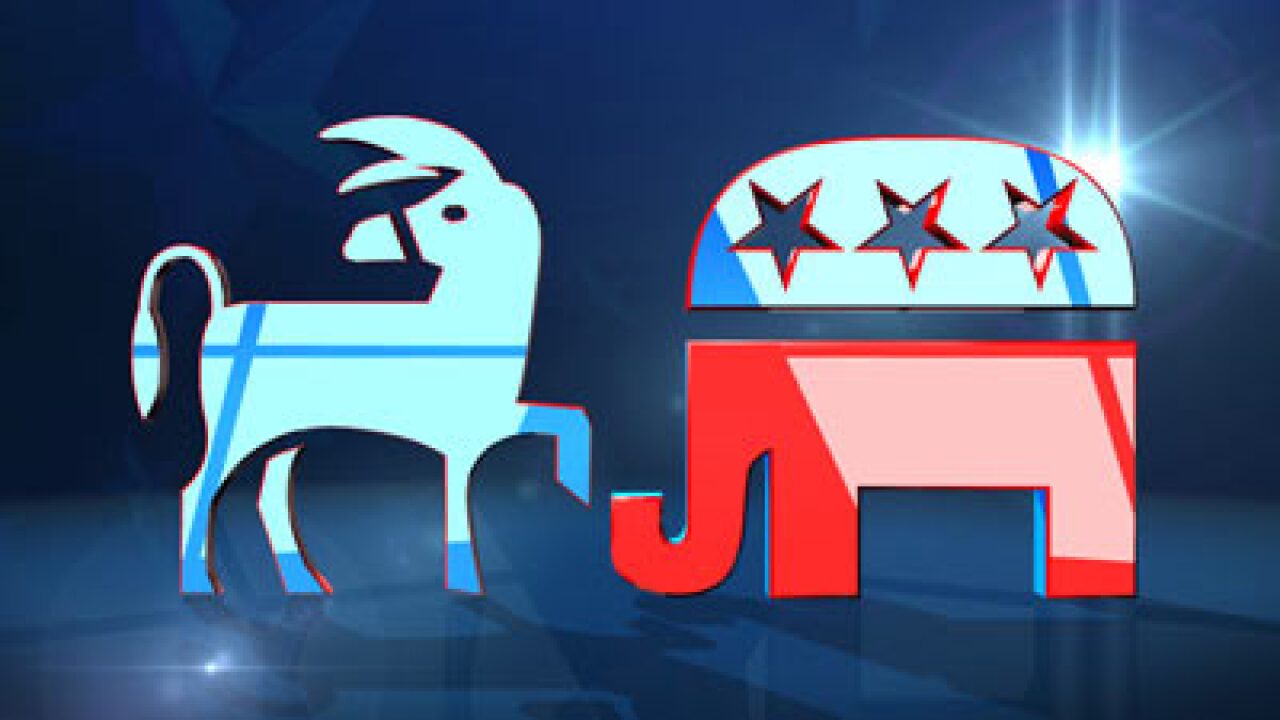 SALT LAKE CITY — The Utah Republican Party said in a recent court filing it will not comply with a Utah Supreme Court ruling over candidates who signature-gather to get on the ballot.

In response, the Utah Democratic Party filed an amended complaint in federal court demanding the GOP be stripped of its “qualified political party” status. The Democrats accused Lt. Governor Spencer Cox of siding with his party instead of uniformly enforcing election law.

“Defendant is statutorily and constitutionally required to apply the law equally and not to favor the political party of which he is personally a member of over an opposing political party,” Utah Democratic Party lawyer Charles Stormont wrote in the complaint filed Thursday.

On Twitter, the Lt. Governor — who is also being sued by the GOP — responded:

It’s the latest volley in the legal war between the Utah Republican Party and the state of Utah over Senate Bill 54, which created an alternative path for candidates to get on the ballot instead of the caucus/convention system. The bill was crafted as a “compromise” with backers of Count My Vote, a ballot initiative that sought to do away with the caucus/convention system.

The Utah Republican Party is suing over SB54, arguing it violates their First Amendment right to free association. Lawyers for the GOP have argued that the party should be able to decide how it nominates candidates to the ballot. The Utah Supreme Court ruled last week that candidates, not the political party, get to decide their path, whether it’s signature-gathering, caucus/convention system, or both.

In a filing with the federal court, the Utah GOP said it will not comply because the state’s top court did not rule on the constitutionality of the issue. They also suggested they may take action against candidates who signature-gather and fail to grab at least 40% of the convention vote.

In its own filing Thursday, the Lt. Governor’s Office said the Utah GOP had yet to do anything to candidates who are signature-gathering.

“This dispute is still not ripe because URP has not objected to any candidate qualified for the ballot through the signature-gathering process. Nor has the Party tried to revoke any such candidate’s membership,” assistant Utah Attorney General David Wolf wrote.

Read the Utah Lt. Governor’s response to the filing: