ALPINE, Utah - A 60-year-old woman has been rescued by Lone Peak Police Officers after a fire broke out at her home on Friday Morning.

The woman was reportedly sleeping at the time of the fire in a basement bedroom and by the time she woke up the fire had grown, blocking the stairs and trapping her in the basement.

After Lone Peak Officers Susov and Farnsworth assessed the scene they sprung into action by kicking out a basement window and pulling the 60-year-old out of the house while the fire was still burning upstairs.

Battalion Chief at Lone Peak Fire Department, Joseph McRae said, "We're just happy that police officers came and helped her get out, most people are sleeping at 4:50 in the morning so we're just glad that this has a positive outcome."

So far no injuries have been reported and the cause of the fire is unknown at this time. 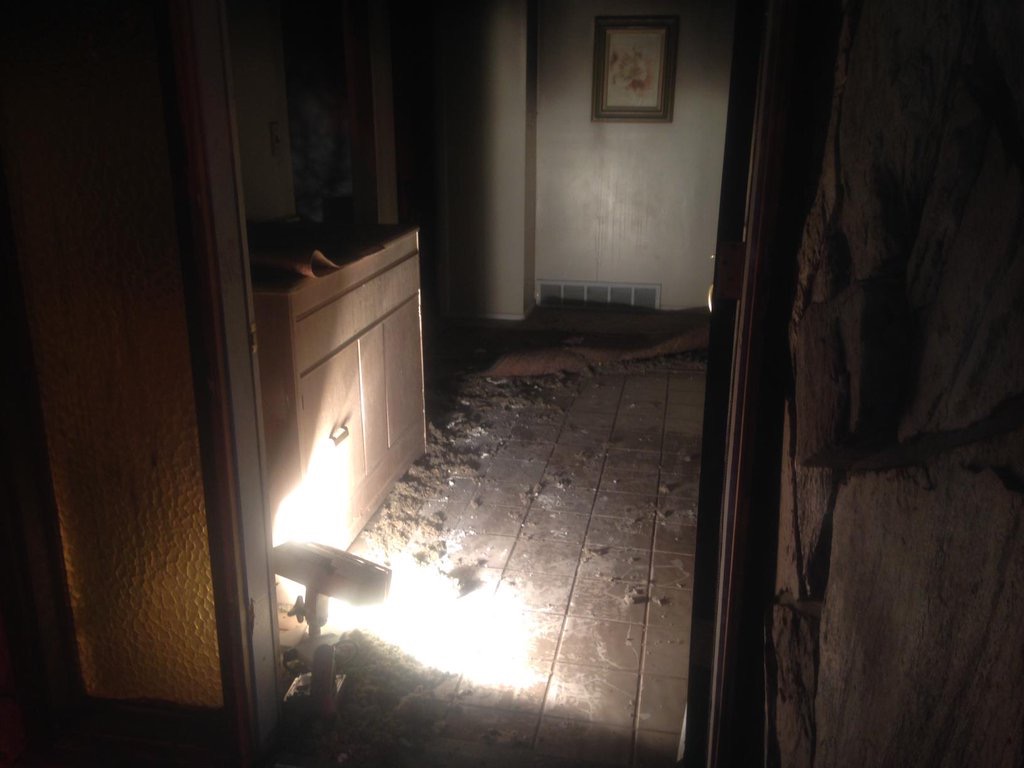