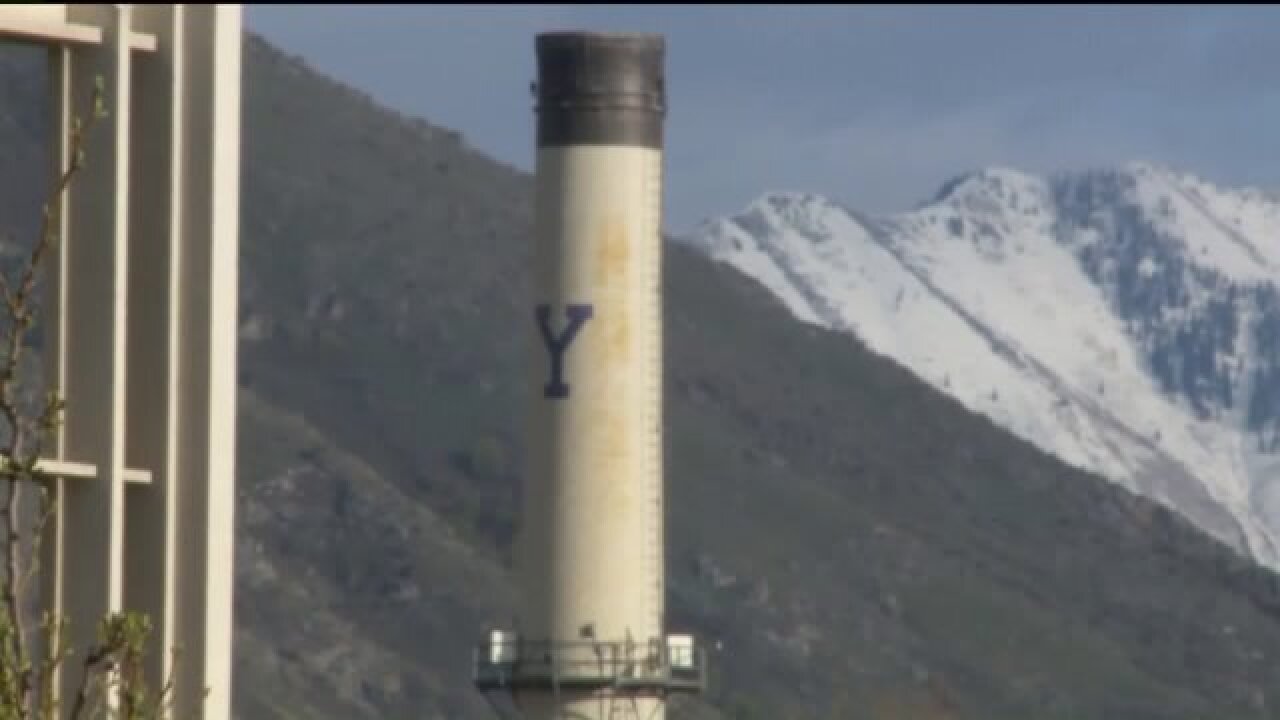 PROVO, Utah -- For the first time, Brigham Young University is looking into the reporting of sexual assaults including potential structural changes to the policy.

The announcement Monday, comes in the wake of a controversial case where a BYU student says she was raped and then investigated for potential honor code violations after reporting the crime.

The study centers on the Title IX office, which investigates sexual assaults at the university and the honor code. University officials say the study is already underway and they're focusing on certain issues.

“Those issues are whether and how information is used the relationship between the Title IX office and the honor code office to look at if there are potential structural changes to take place,” said Carri Jenkins, BYU spokeswoman.

The president of the university will oversee the study, using resources both inside and outside of the school on how sexual assaults are handled.

“We are listening to the concerns that have been expressed about the reporting of sexual assault at the university and we have made the decision to study those issues,” Jenkins said.

Over the past week, those concerns have flooded in by the thousands. An online petition has reached nearly 60,000 signatures, calling for BYU to provide immunity for survivors of sexual assault from honor code violations, such as drinking alcohol and being in the bedroom of the opposite sex.

Nineteen-year-old Madi Barney said she started the petition after she was raped in September by a non-BYU student and then investigated for potential honor code violations.

She released this statement to FOX 13 News:

“My desire is that BYU holds themselves accountable for the re-victimization, victim shaming, and punishment of victims. They need to admit they are in the wrong and commit to policy changes.”

Over the past week BYU has said time and time again: “A sexual assault victim will never be reported to the honor code office for being a victim of sexual assault we want our students to understand that,” Jenkins said.

Barney is worried the study is just a PR stunt.

“If BYU doesn't change, rape and assault victims at BYU are going to continue to be hurt by Title IX and the honor code. I know FOR A FACT that they, today, are still treating victims like they treated me. They have not changed since the media storm at all,” Barney said in a statement.

Barney said she filed an official complaint against the Title IX office. BYU says they don't know how long this study will be.

Click on the link below the view the petition.