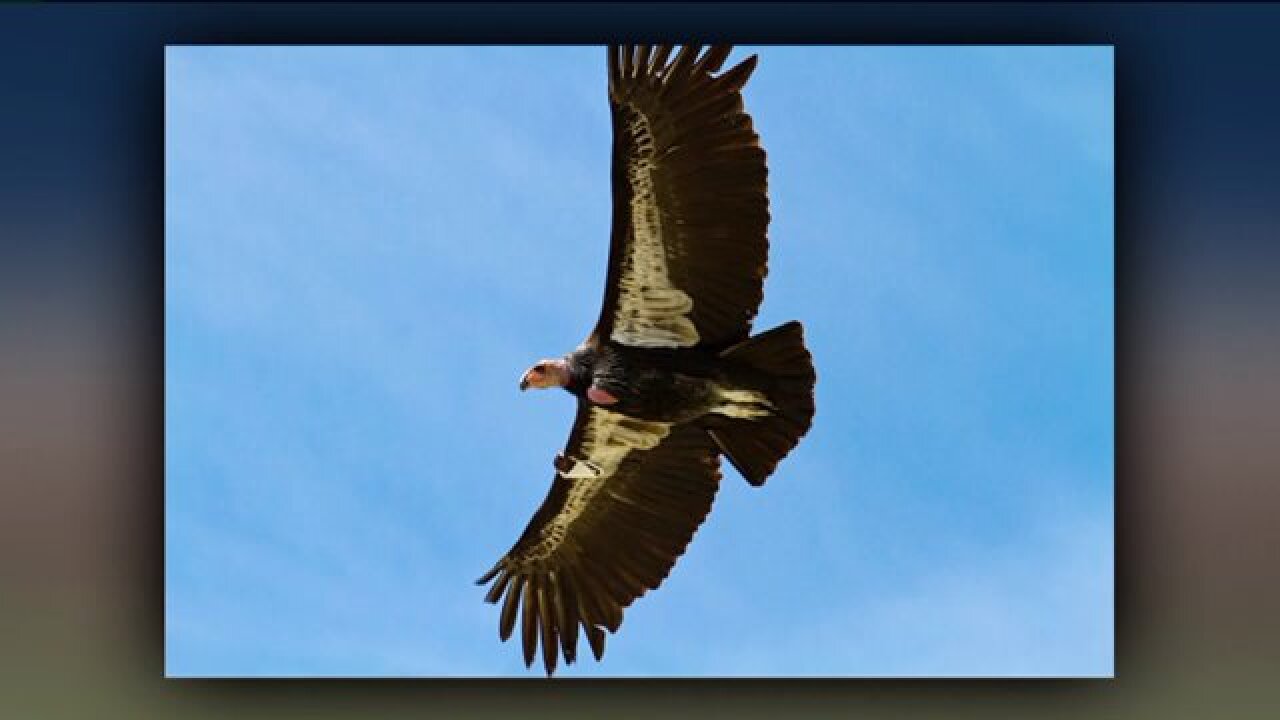 SOUTHERN UTAH -- A pair of California Condors has chosen to nest in the main canyon of Zion National Park, providing visitors with the opportunity to see one of the world's most endangered species as it makes a comeback.

Three decades ago, there were only 22 California Condors in existence, and biologists took the drastic step of capturing all of them for a captive breeding program.

Today, 450 of the birds live in California, Utah and Arizona.

California Condors are the largest birds native to North America, with a wingspan approaching 10 feet. That's wide enough to span a country road.

Keith Day, biologist with the Utah Division of Wildlife Resources, said the condor pair in Zion is going into their third year nesting in the park.

"If we have a pair with a chick there in the main canyon and people can see them, I'm sure it will be a very interesting place for people to stop and it will draw even more people," Day said.

Visitors to the park will have the opportunity to view the birds with spotting scopes set up at park Museum.

One danger to Condors comes from ammunition made with lead. The state has set up a program with the Peregrine Foundation, which provides any hunter with a permit in southern Utah with a coupon worth $50 of non-lead ammunition.

Click here to see live-streaming video of a condor pair raising a chick in California.