PROVO, Utah - A Provo apartment building was evacuated after police got a tip that there were stolen military explosives hidden in one of the units.

A bomb sniffing dog ended up finding a block of C-4 in a man's room in a locked container.

"I definitely don't approve of his actions, it's definitely not the smartest thing he's ever done," said his roommate Thomas. "I've been told it wasn't stored properly but I don't believe he would have done anything stupid with it."

Police say a friend of Garceau alerted them about the C-4. 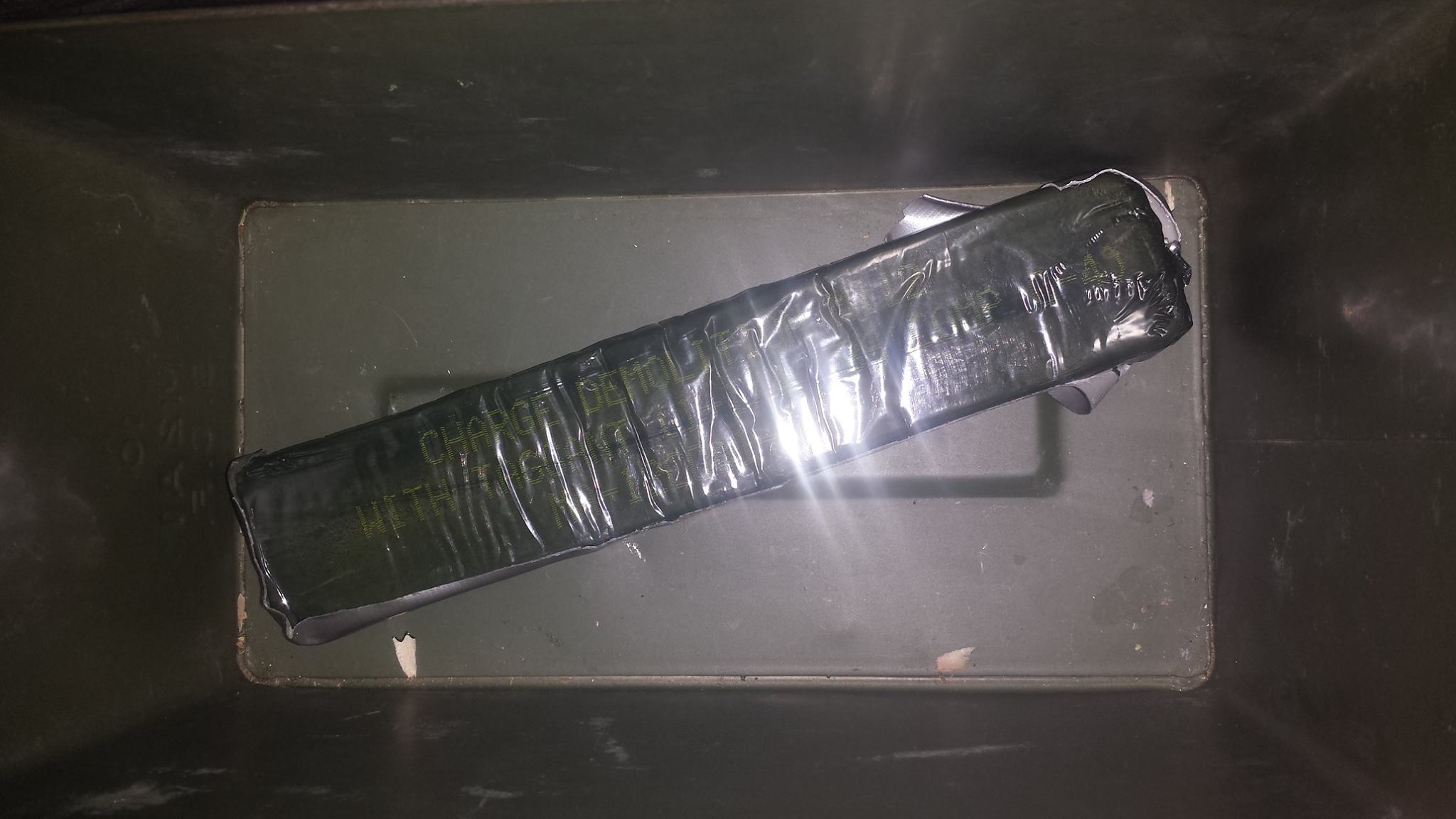 "That's a hard decision to make and he definitely based that decision on public safety," said Officer Bryce Lewis, with Provo police. "It could have caused significant injury or death to the people inside the apartment building if it would have detonated."

Neighbors say it's hard to believe how much danger they were in, living just feet away from something so fragile and deadly.

Police say Garceau is a U.S. Army reservist who stole the C-4 from Camp Williams.

"He stated that he wanted to practice with it out in the desert," Lewis said.

Camp Williams said that the suspect is part of the 4th Engineering Company Army Reserves.

They said from March 18-20 that unit had a training exercise and were given explosives to be used.

It is then up to the leaders of that unit to keep track of every single explosive. The Army Reserves are investigating how the C4 was stolen.