Man killed after hit by semi truck in Summit County 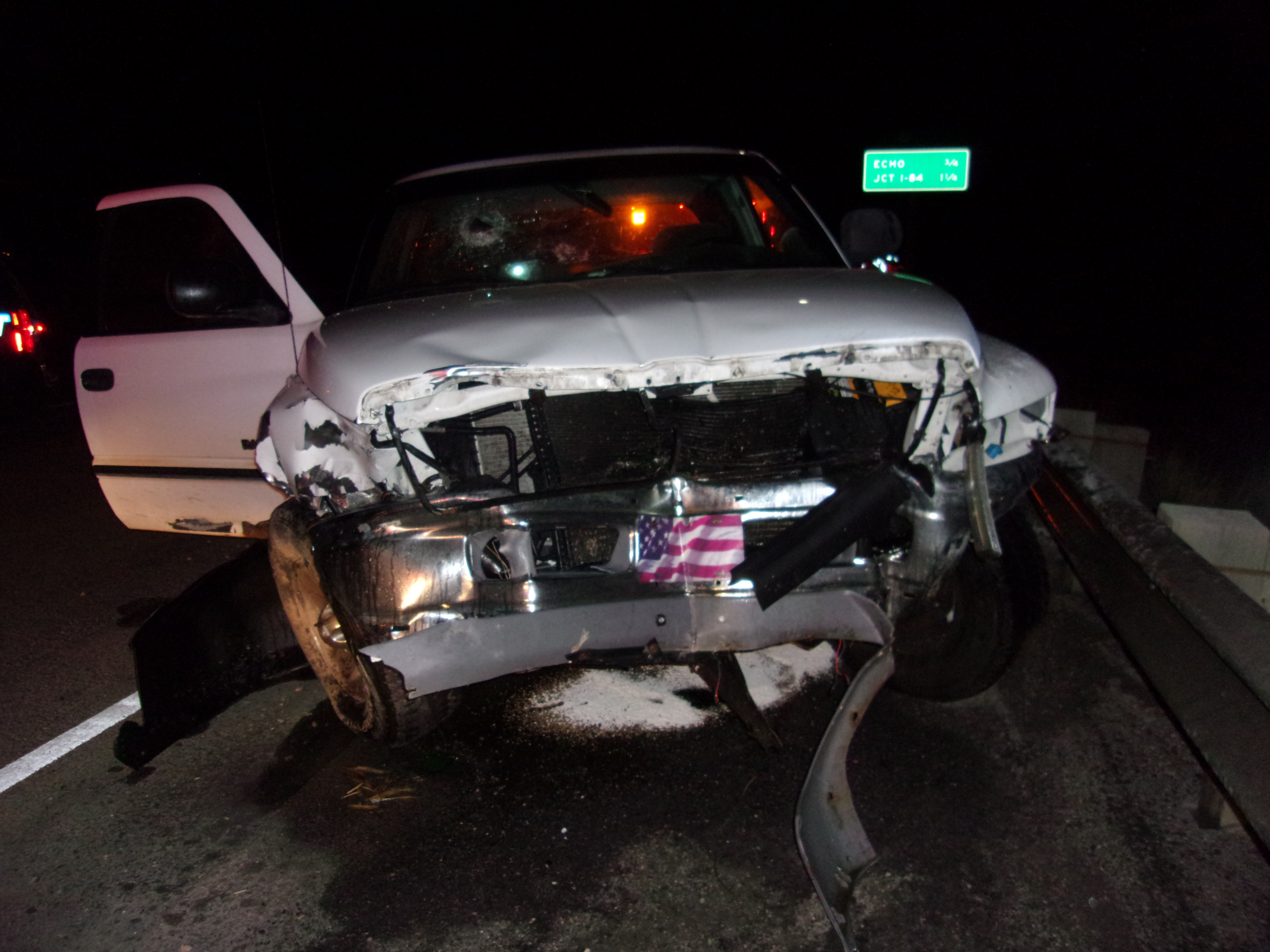 SUMMIT COUNTY, Utah – Authorities have identified the man killed when he was hit by a semi truck on I-80 as 41-year-old John W. Garner of Bountiful.

The Utah Highway Patrol said Garner crashed his 2000 Dodge pickup truck through the median on I-80 just east of Echo Junction where I-80 and I-84 intersect just before 3 a.m.

After the wreck, Garner got out of the truck and was walking on the roadway when the semi hit him.

Authorities are investigating what caused Garner to crash his pickup in the first place and why he was walking on I-80.

Officers said they don’t believe the semi driver will be ticketed.