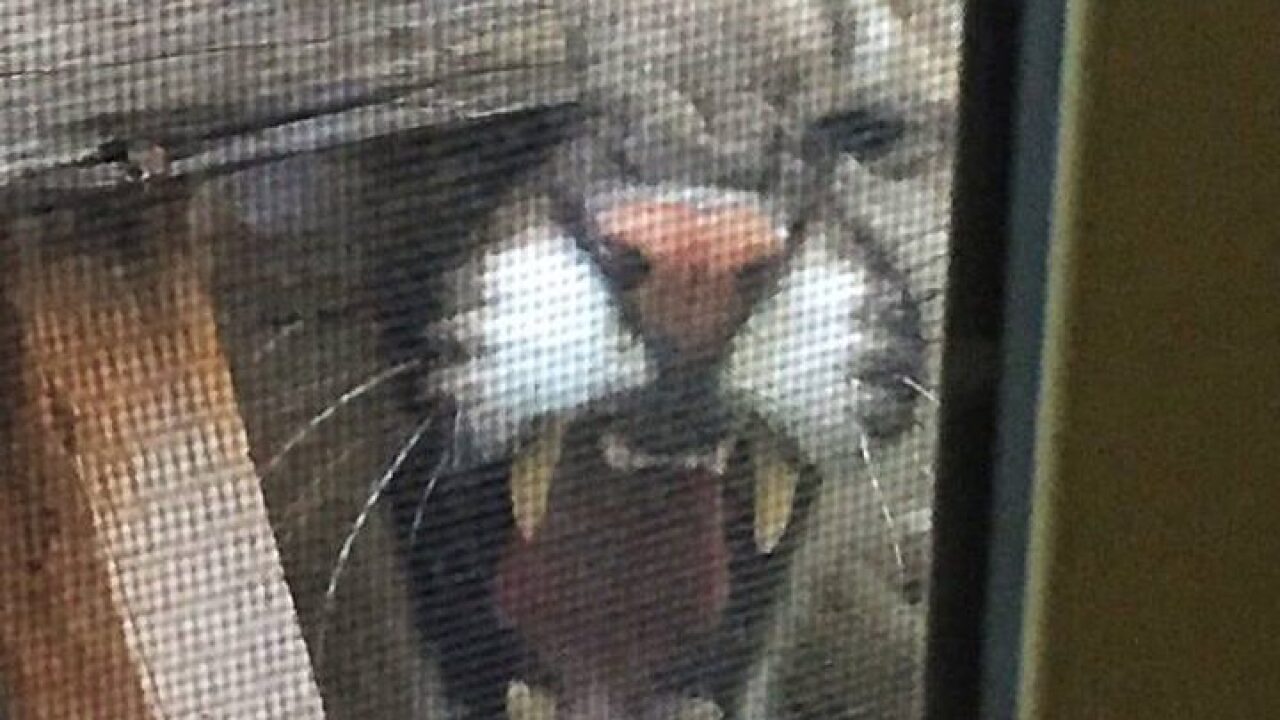 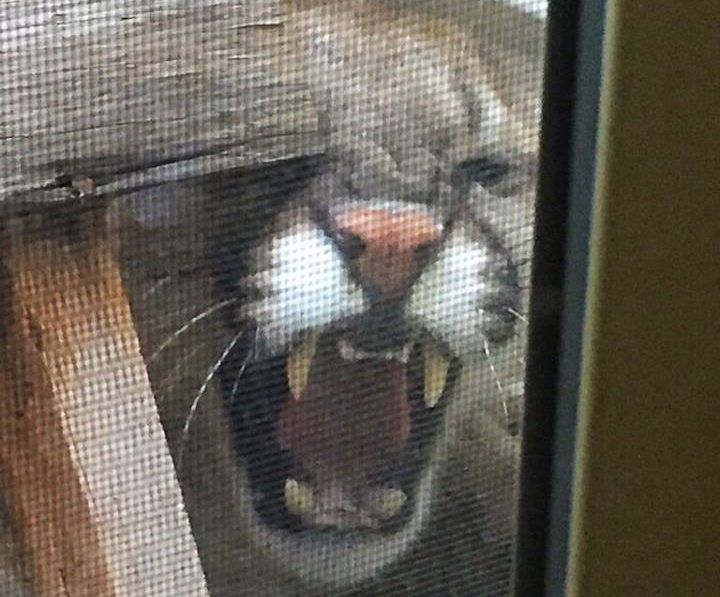 WASHINGTON CITY, Utah — The Utah Division of Wildlife Resources has relocated a mountain lion that took up residency in a window well at a Washington City home, Monday morning.

A mountain lion was tranquilized and relocated after it invaded the window well of a Green Springs home on the 700 block of West Morby Street, in Washington, Utah, April 25, 2016 | Photo by Kimberly Scott, St. George News

The 70-pound animal was discovered by the children in the house at about 7 a.m., according to a report from the St. George News.

When Washington City police arrived at the Green Springs home on the 700 block of West Morby Street, officers secured the cat by placing a board over the window in case it tried to flee into the neighborhood, according to St. George News.

Clint Mecham, predator specialist for DWR, arrived at the residence and was able to tranquilize and remove the mountain lion safely.

Mecham told the St. George News he expects the animal to be released in a wilderness area on the north end of Pine Valley Mountain near Cedar City.

The mountain lion is estimated to be 15 months old.

Click here for information on how to handle wildlife that comes near homes.