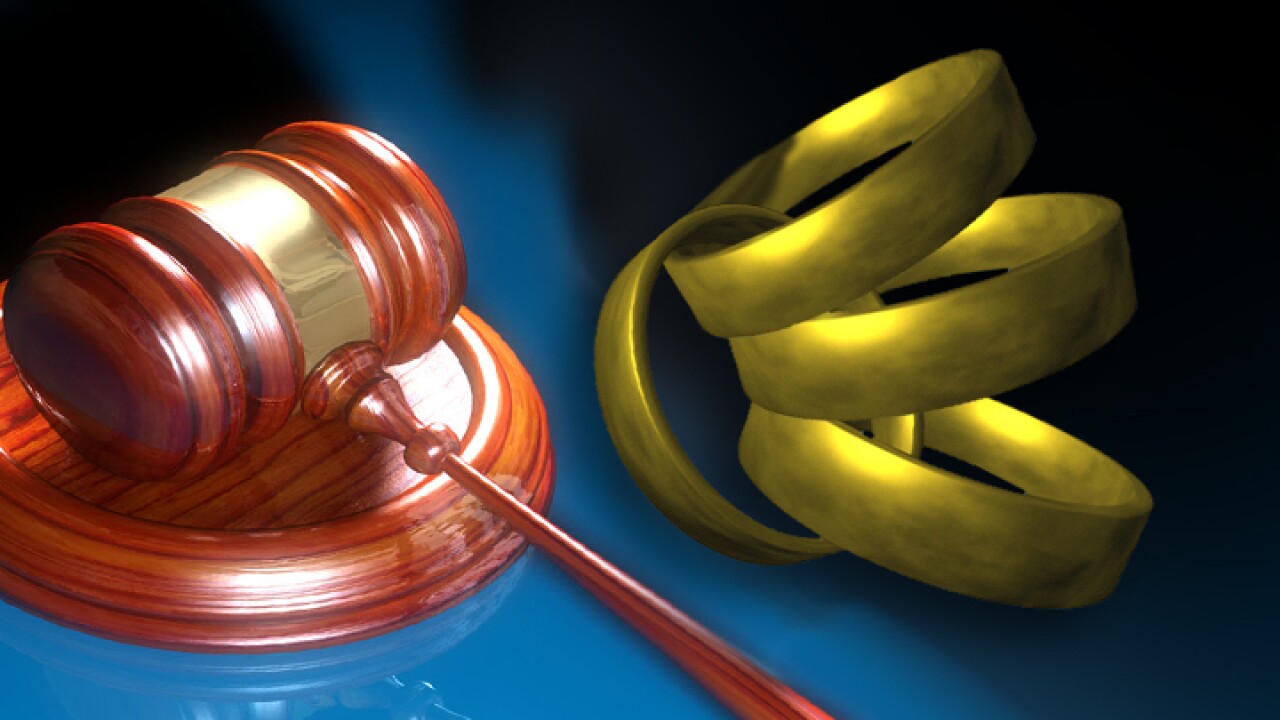 SALT LAKE CITY — Reality TV polygamist Kody Brown and his wives are asking a federal appeals court to reconsider their lawsuit against the state of Utah over its polygamy ban.

In court papers filed Monday night, Brown family lawyer Jonathan Turley asked the 10th U.S. Circuit Court of Appeals in Denver for an “en banc” hearing. That means they’re asking for the entire panel of judges for the 10th Circuit to hear the case.

A three-judge panel had previously dismissed the lawsuit, ruling the Browns did not really face a threat of prosecution from the state of Utah. In his request for an en banc hearing, Turley disagreed.

“The Browns, and all cohabitating adults, live under the continual threat of such prosecution and remain labeled as felons under the law. That threat is not just capable of repetition, it is ongoing,” he wrote.

In 2013, a judge struck down Utah’s ban on polygamy in response to a lawsuit leveled by the Browns who found themselves under investigation by Lehi police when they appeared on their cable TV show “Sister Wives.” The state appealed to the 10th Circuit Court, which sided with Utah.