A man is recovering in the hospital after he was shot while he and a woman allegedly tried to break into a home overnight.

Police said the man broke into a house near 1100 E and Harvard Ave. just before 10 p.m. Wednesday and was shot in the stomach by a man who was taking care of the house for the homeowner.

Detective Veronica Montoya said 51-year old Glen Decker and his wife noticed the home, which they check on for their elderly mother, had been consistently broken into.

Montoya said Decker and his wife waited in the home Wednesday night to see if the burglars came back.

"He attempted to leave the home. The male caretaker followed him to the back of the home. He was trying to leave out the back door," she said. "He shot him in an attempt to keep him from fleeing."

The burglar ended up shot in the stomach, but continued to run.

The suspect ran to a getaway car on 1100 E and Montoya said Decker chased him.

"Before he was able to flee in the vehicle, the caretaker did shoot at the vehicle that was leaving the scene," she said.

The burglary suspect was caught, and is now recovering in the hospital in serious condition.

The name of the man has not been released, but police said he will face a burglary charge once he's released from the hospital.

The female burglary suspect, 46-year old Paulette Gray, is already in jail and has also been charged with burglary.

Decker was arrested on aggravated assault charges for continuing to shoot at the burglary suspect.

Even though police said Decker was trying to protect the home and stop the man, it would have been best to let the burglar run away.

"I know that they weren't supposed to be in the home, but once somebody is leaving-- is not a threat to you or the home anymore-- let them go," Montoya said. 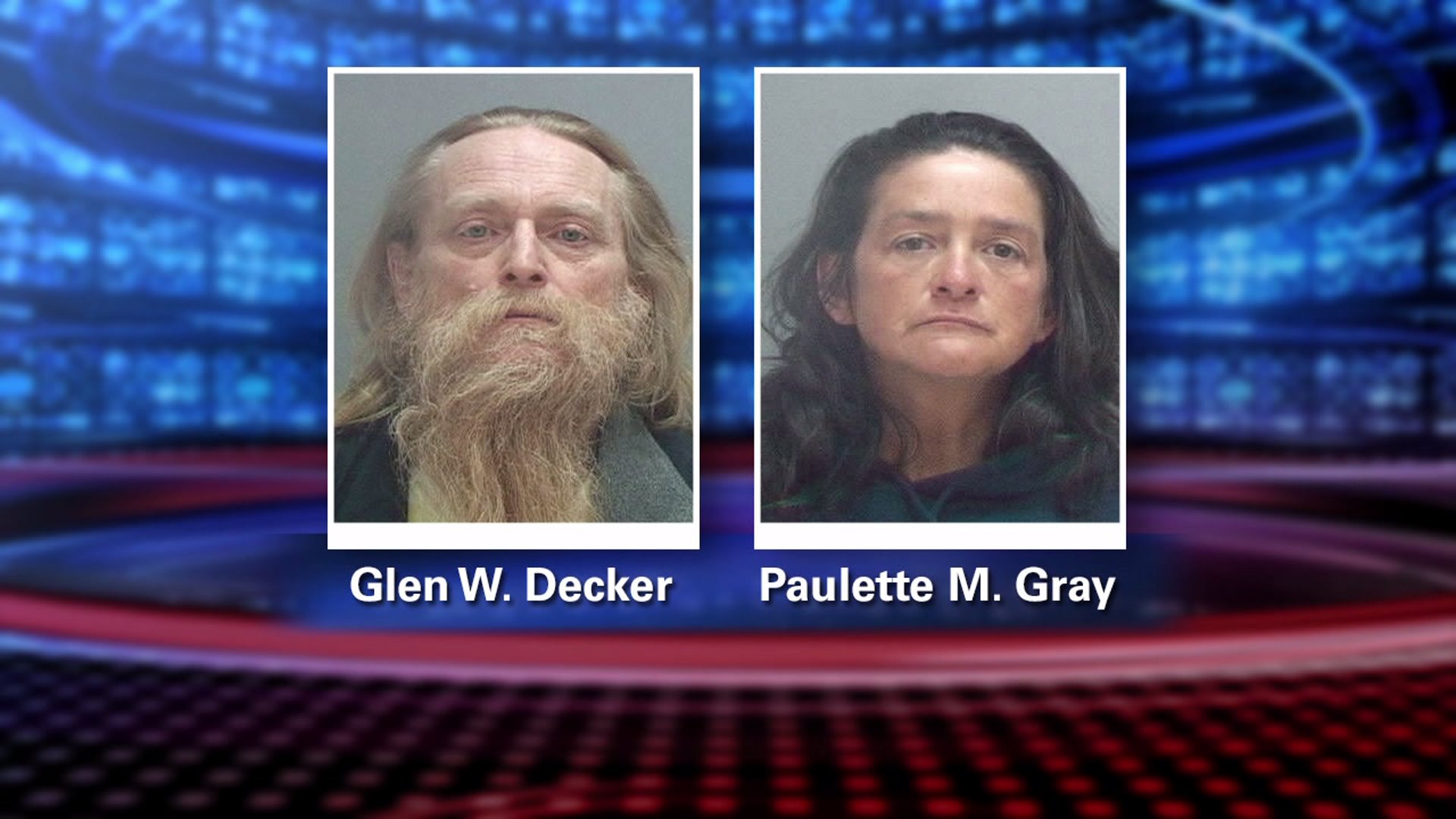