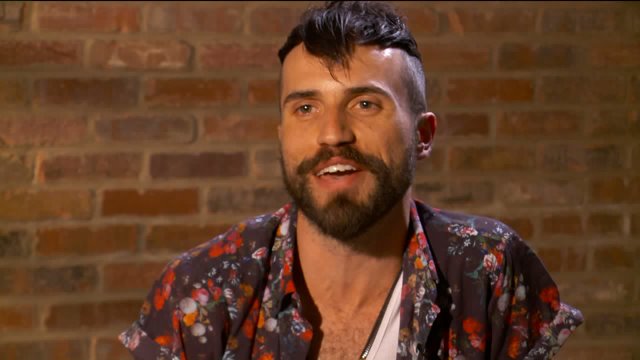 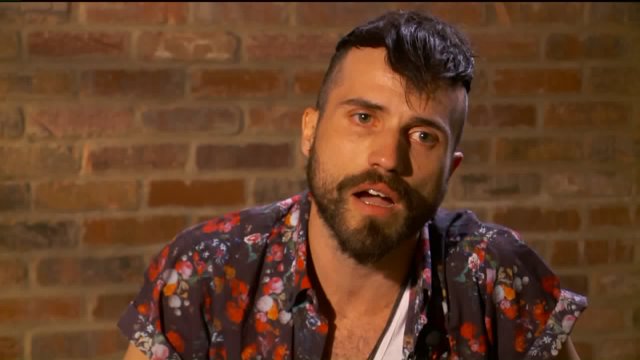 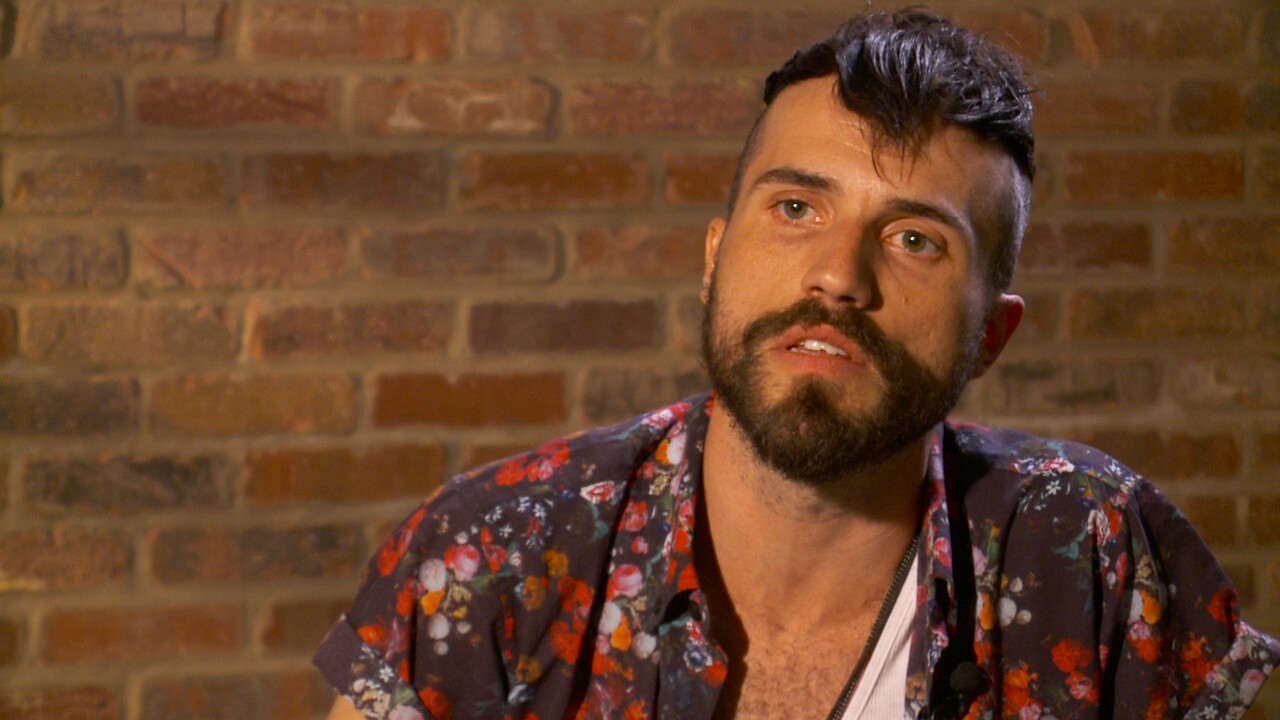 PROVO, Utah – A new solo music video from Neon Trees' singer Tyler Glenn is stoking controversy, and Glenn sat down with FOX 13 News Friday to discuss the lyrics and images that some feel attack the Mormon faith.

Glenn is openly gay, and in the past he has spoken about his efforts to balance his sexuality with his membership in The Church of Jesus Christ of Latter-day Saints. But, recently, his tone toward the LDS Church has changed.

In the video for the song “Trash”, Glenn spits on a picture of LDS Church founder Joseph Smith, and he also reportedly makes hand gestures that are used in temple rituals and considered sacred to Mormons.

Glenn says he lost his faith in the LDS Church after their policy announcement that states members of the faith who are in same-sex relationships are apostates.

“I’ve totally lost my faith in the LDS Church,” he said. “I started writing the songs and music for what I felt was a solo record, and I was in a relationship, and I was having a lot of good things happen… I found a place in Mormonism that seemed to make it work, and I guess I naively felt like I was making it work, and the policy that they announced basically came as a gut punch.”

Being a member of the LGBT community, he said the song and video are an expression he had to make.

“But I’m 32, I came out two years ago, and now I’m discovering this place that I naively thought had a place for me, doesn’t,” he said. “That doesn’t sit well with me. It’s something I’ve tried to make work my entire life. I went on a mission, and I’ve spoken highly of the church, even post coming out as gay. Perhaps that was foolish, but that doctrine is not of God, and that proves to me that God is not at the head of this church.”

Glenn went on to say his belief that the policy is not of God shaped his actions in the video.

“So my expression in the video is one of anger and one of rebellion, and I completely recognize that things I do in the video are going to not sit well with a lot of LDS people, and that’s something that I’m OK with,” he said. “I’m not out to shock, it’s a piece of art.”

The singer said he believes there are many good people in the LDS Church, but he said he feels like the “system” promotes harm.

“…There are beautiful aspects of the church, I love the Mormon people, I love the culture, I think they’re some of the best people that I’ve ever met, and there are many that are still in my life, my family is all still Mormon,” Glenn said. “But the system has done a lot of harm… I don’t know how else to act, this is an honest expression, and I’m glad there’s a conversation being started about this because I feel they’re getting away with creating a policy and saying that God gave it to them, and he didn’t. She didn’t. Whatever God is, didn’t."

Glenn also addressed the possibility some of his fans will be upset by the imagery and lyrics in the video.

“I think if [the fans] knew where I came from, then they will know how I arrived here,” he said. “I can’t make music and express my creativity solely for the audience… I think we learn from other people’s stories, and me describing my pain and my emotion is important to me.”

He also said he doesn’t intend to leave the LDS Church, but will rather wait to see what steps they take regarding his membership.

“No, and I won’t resign,” he said. “I think it’s important if they decide to excommunicate me, that they do it in the proper way… I want to see change. I don’t hate the Mormon church, I’m really upset with the system and the idea that they claim it’s from God.”

Glenn and Neon Trees are slated to play a show with Imagine Dragons in Provo Friday night beginning at 8 p.m. The concert is a benefit for the owner of Velour, a music venue in Provo where both bands have roots. The owner, Corey Fox, is in need of a kidney donor.

Glenn said he hasn’t spoken with his band mates yet about the video.

“I haven’t heard from them regarding the video,” he said. “My band is amazing, and they’re family, and I don’t want to paint them in a negative light, there’s nothing negative, but we’re all in different stages in our faith, and I recognize there will be some discomfort for sure, but that’s OK.”

The artist also discussed the video and the impact it could have on his fans who identify as LGBTQ.

“I honestly just want to speak to my gay fans and my LGBTQ community fans: I’m doing this for you guys,” he said, tears beginning to form in his eyes. “I haven’t second-guessed it. I feel your pain, and I’m right along with you, and I know that some of you are in a different place than I am, and maybe some of this will have offended you, but I did this genuinely, and I just want to see a place for everyone.”

See the video below for an extended look at Glenn's interview with FOX 13 News' Ben Winslow: