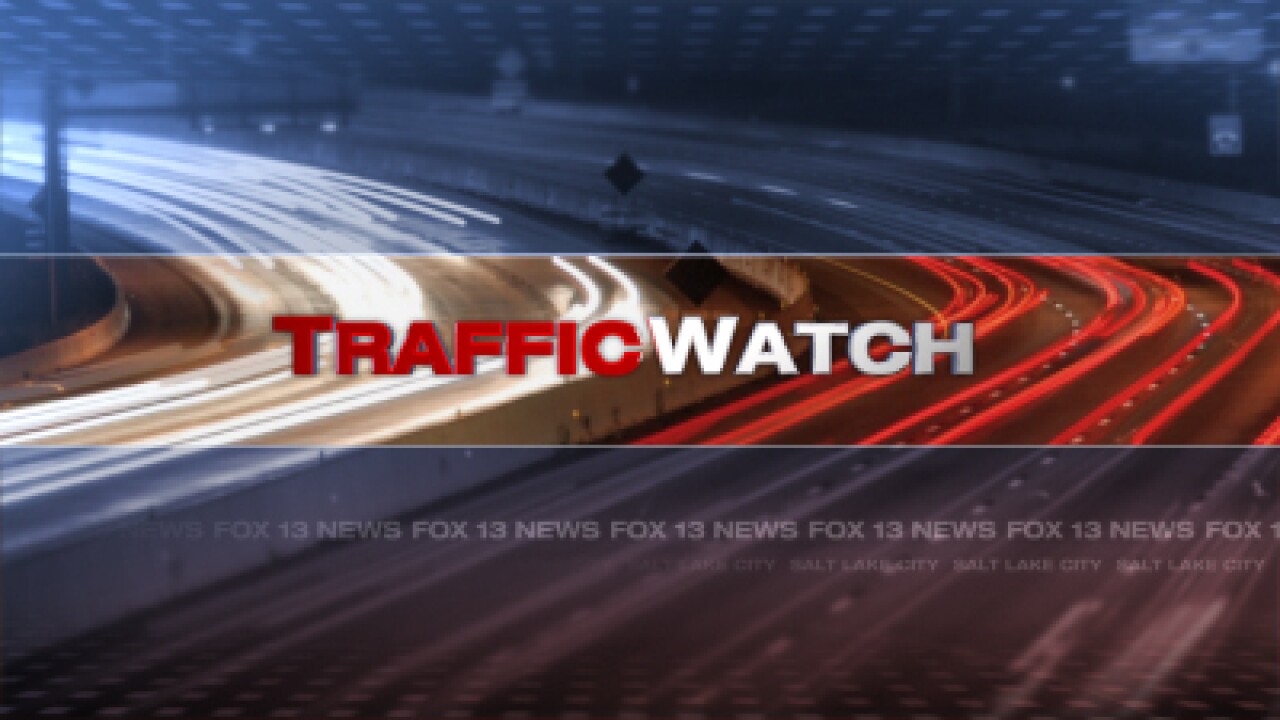 WEBER COUNTY, Utah — Northbound traffic on Interstate 15 near Brigham City was being directed off the freeway due to high winds and semi rollovers, Sunday afternoon, but by about 1:40 p.m. those lanes of traffic had re-opened.

There were no injuries, but the rollovers caused major backups, said Lt. Lee Perry of the Utah Highway Patrol.

Perry said northbound I-15 was closed and traffic was being directed off the freeway at exit 365 and redirected onto U.S. Highway 13. The Utah Department of Transportation tweeted at about 1:40 p.m. that the crash scenes had been cleared and lanes were open again.