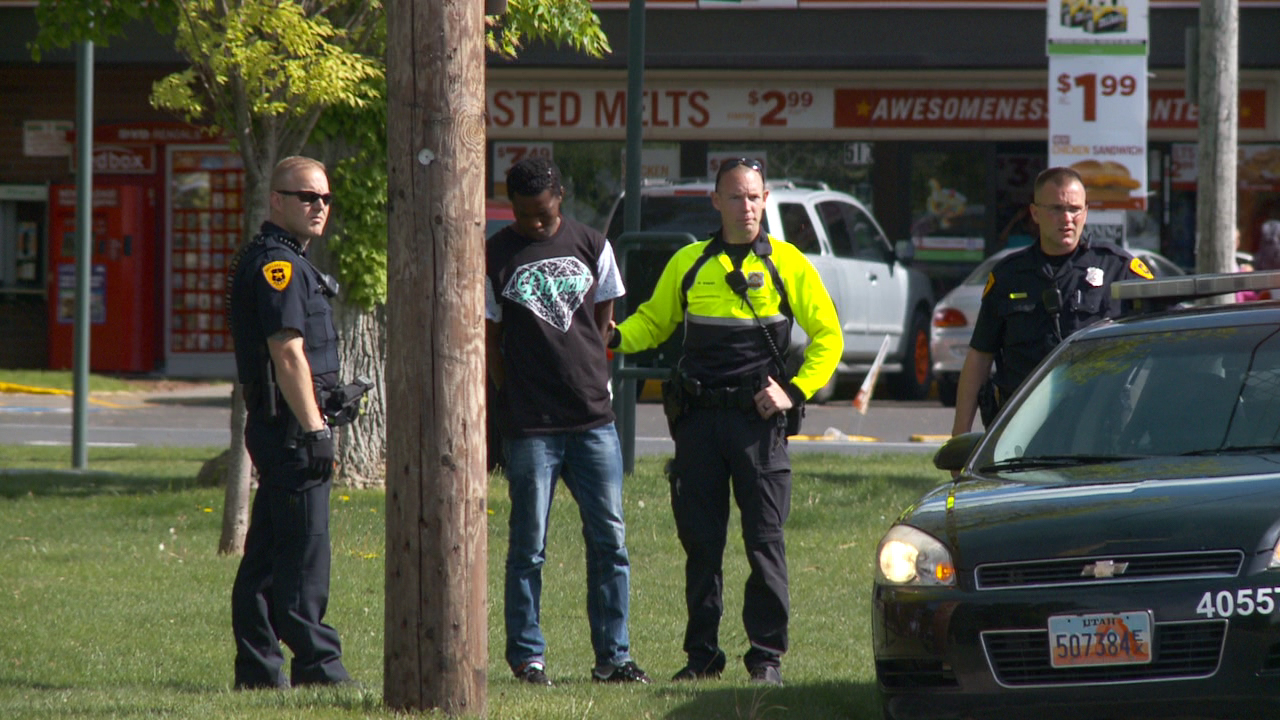 SALT LAKE CITY — Three people were taken into custody after a report of shots fired at Liberty Park Sunday, and police said several witnesses were instrumental in helping them find the suspects.

Robin Heiden, a public information officer with the Salt Lake City Police Department, said they received a report of shots fired Sunday afternoon, and she said they don’t believe anyone was hit by the gunfire.

“…a lot of people were gathering here at the time,” she said. “Officers responded, and there were two or three males that were actually chasing the males that had fired the shots in the park.”

Those men told police the suspects had fled to the west, and officers pursued and set up a containment. Two people were taken into custody a short time later, and sometime after that a third person was located.

Heiden said details about the motive behind the shooting aren’t immediately clear, but she said they have a high number of witnesses to interview. She said several of those witnesses stepped in to make sure the suspects didn’t get away.

“From what we can tell, we think it may have been some sort of a robbery, at the beginning, and that’s when these witnesses stepped in and started to chase those males,” Heiden said.

Police also recovered a weapon, but they weren’t certain at this point if it was the same firearm the shots were fired from. Heiden said the witnesses who intervened and then followed the suspects were key in their successful apprehension.

“We were able to take them into custody because of them,” she said.

Heiden said while it is helpful to have so many witnesses, it’s concerning that gunfire erupted while so many people were gathered to enjoy the park.

“…it makes it a little bit more dangerous because there are so many people around, you can see there’s children around here, somebody could have been hit,” she said. “As far as we know, nobody was, so that’s good, but it is good also because we have a lot of witnesses.”

The three people who were detained have not yet been identified.