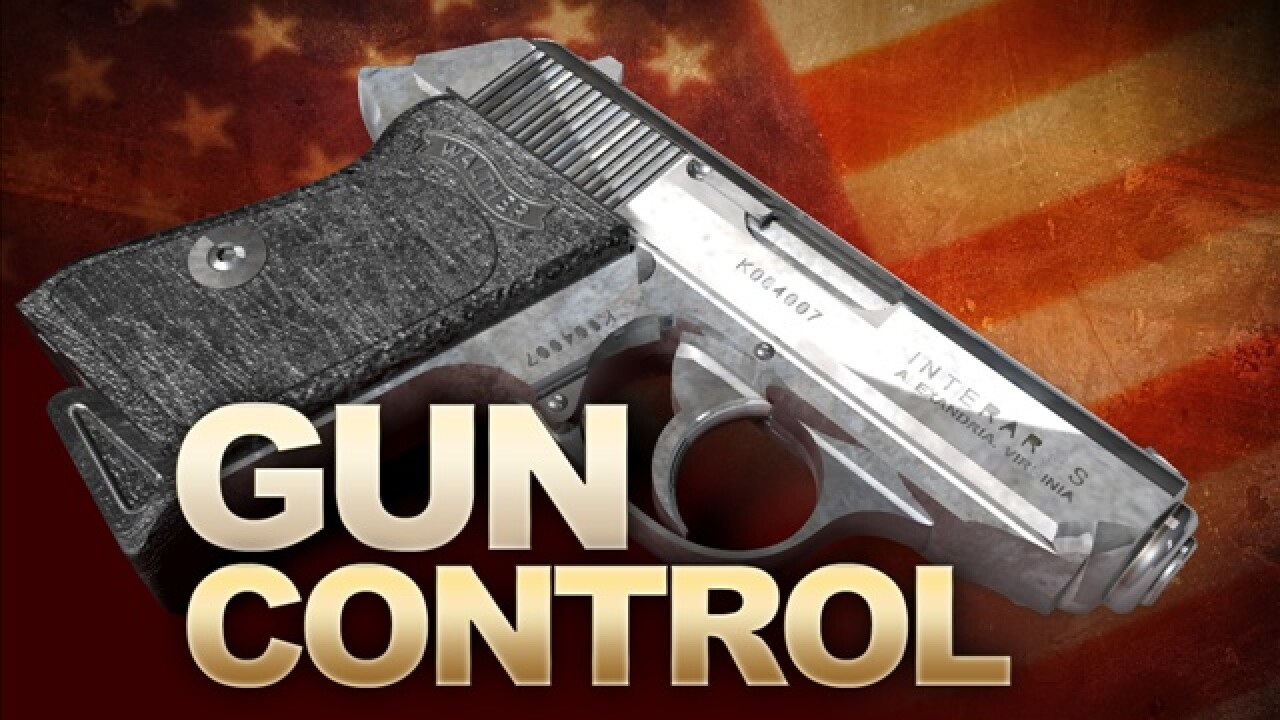 (CNN) — Georgia Gov. Nathan Deal vetoed controversial legislation on Tuesday that would have allowed college students to carry concealed guns onto campuses with some restrictions.

State lawmakers sent House Bill 859 to Deal on March 28. Under Georgia law, he had 40 days to sign it or veto it, or it would automatically become law.

Calling himself a “lifetime defender” of Second Amendment rights, Deal pushed back on the campus carry bill, asking the General Assembly to address various concerns he had with the bill.

Among those concerns, Deal said in a statement, were K-12 students who also attend college classes, on-campus daycare centers, university disciplinary hearings and faculty and administrative offices. Among those who spoke out against the bill were University System of Georgia Chancellor Hank M. Huckaby and R.E.M. frontman Michael Stipe.

Huckaby said during testimony before the house Judiciary Committee that he understood both sides of the argument but still opposed the legislation.

He noted that Georgia’s university students already enjoyed the protection of well-trained police forces, whose jobs could be made more difficult if the bill becomes law.

“Our campus police officers will tell you that allowing students to have firearms on campus makes their job extremely challenging, particularly if an extreme emergency were to occur,” Huckaby said.