Three arrested, one taken to hospital after shots fired in Ogden 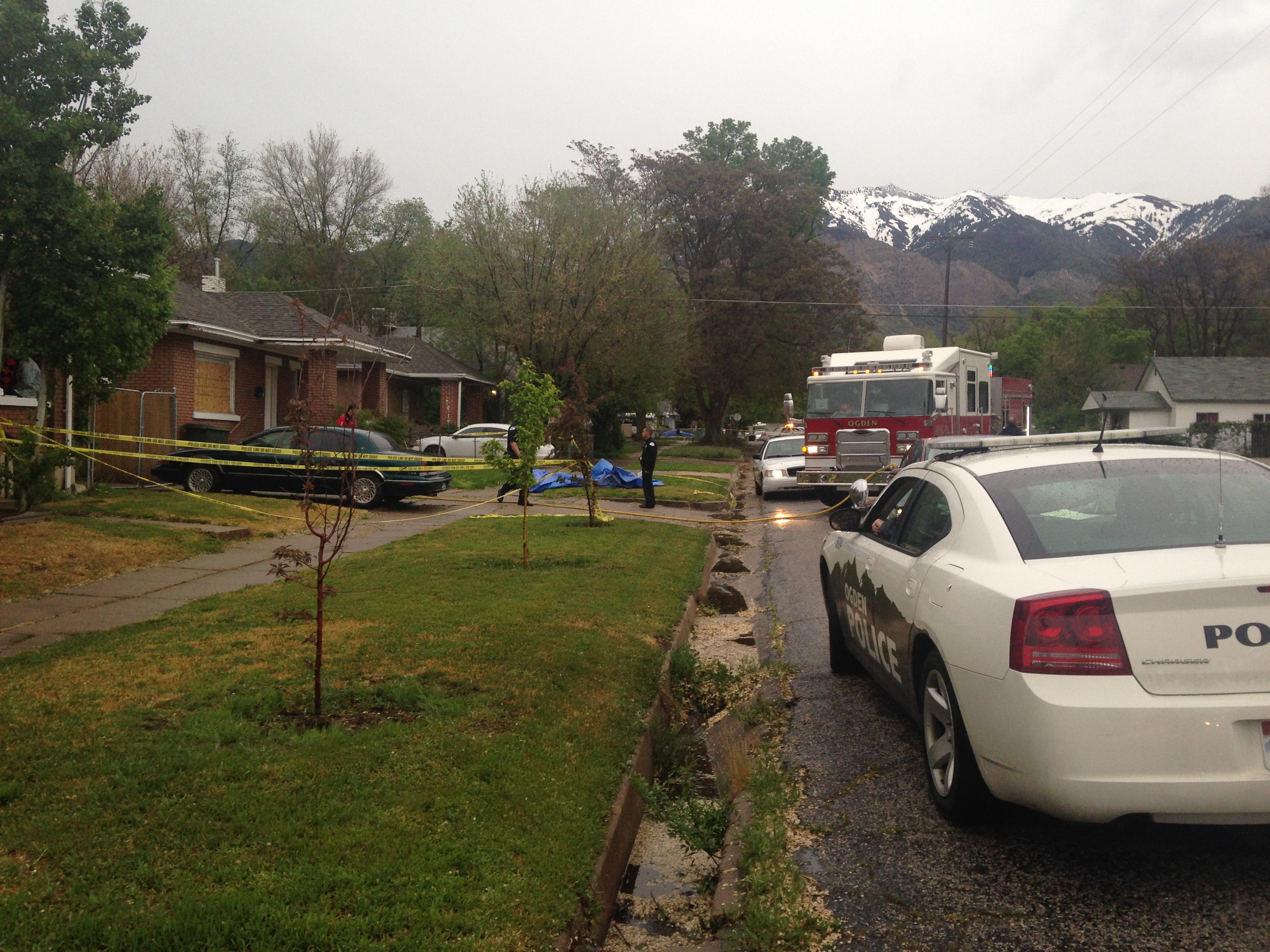 OGDEN, Utah — One person was taken to a hospital Friday after police responded to reports of shots fired in Ogden, and three suspects have been arrested.

According to Ogden Police, officers responded to a report of shots fired just before 3 p.m. at the 500 block of 31st Street.

When officers arrived they found a male victim who had suffered what appeared to be gunshot wounds. That person was taken to a hospital.

The victim’s condition was not immediately clear.

Officers later arrested three individuals in connection with the shooting, which occurred inside of a home in the area of 31st Street and Porter Avenue. The investigation is ongoing.