One woman behind bars after ramming UPD vehicle 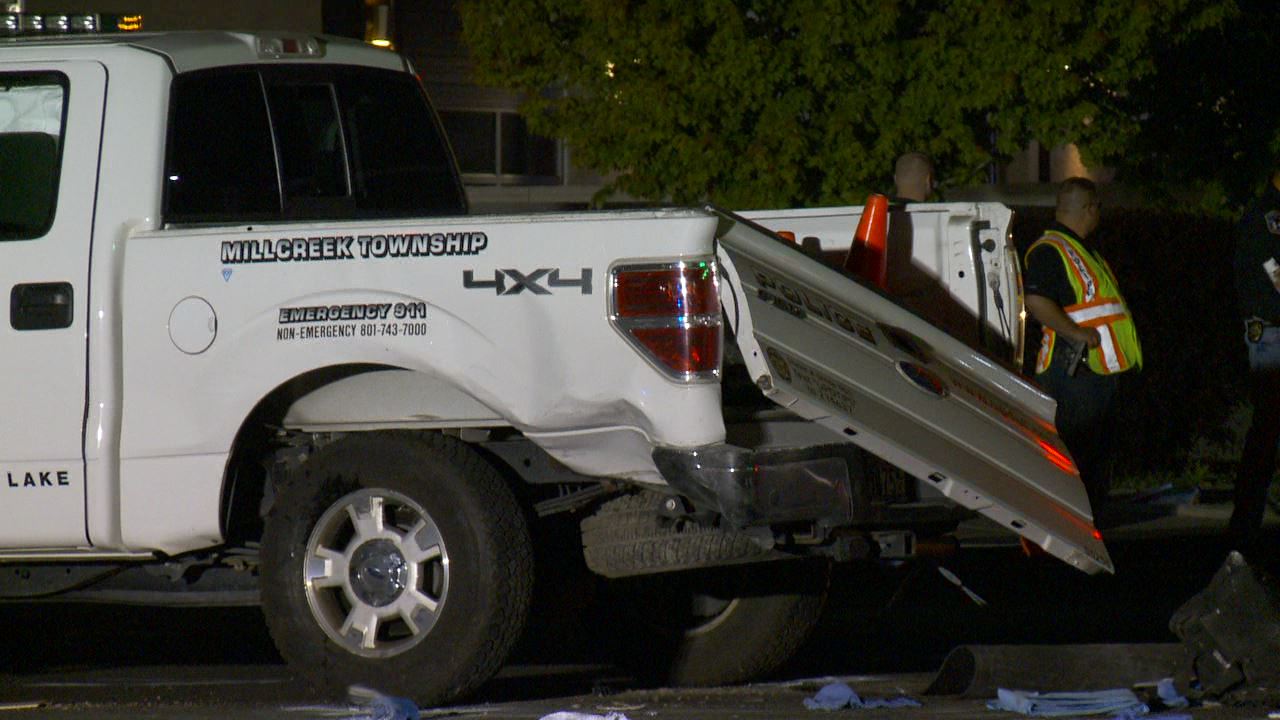 MILCREEK, Utah – After a bizarre run in with the police and hitting their vehicle, one woman is now behind bars.

Police say a 24-year-old woman was revving her engine and acting suspicious at St Marks Hospital when Unified Police Officers approached her.

When asked what she was doing, the suspect told officers that she was “willing to die for her cause” making police question her activity.

Sergeant David Moreno of Utah Highway Patrol said, “We’re looking at the possibility of a DUI right now but it’s certainly under investigation.

“We have noticed some signs that there might be a possibility of impairment.”

Police drew their weapons before attempting to investigate the situation further but the 24-year-old drover away from police at a high-speed.

The officers at St Marks did not begin chasing the suspect but they did put out a warning to other police in the area.

Police say officers in the area were on the look out for her car when the woman t-boned a UPD truck at 3900 South and 900 East demolishing the front of her car and damaging the back of the police vehicle.

Nobody suffered any serious injuries as a result of the crash.