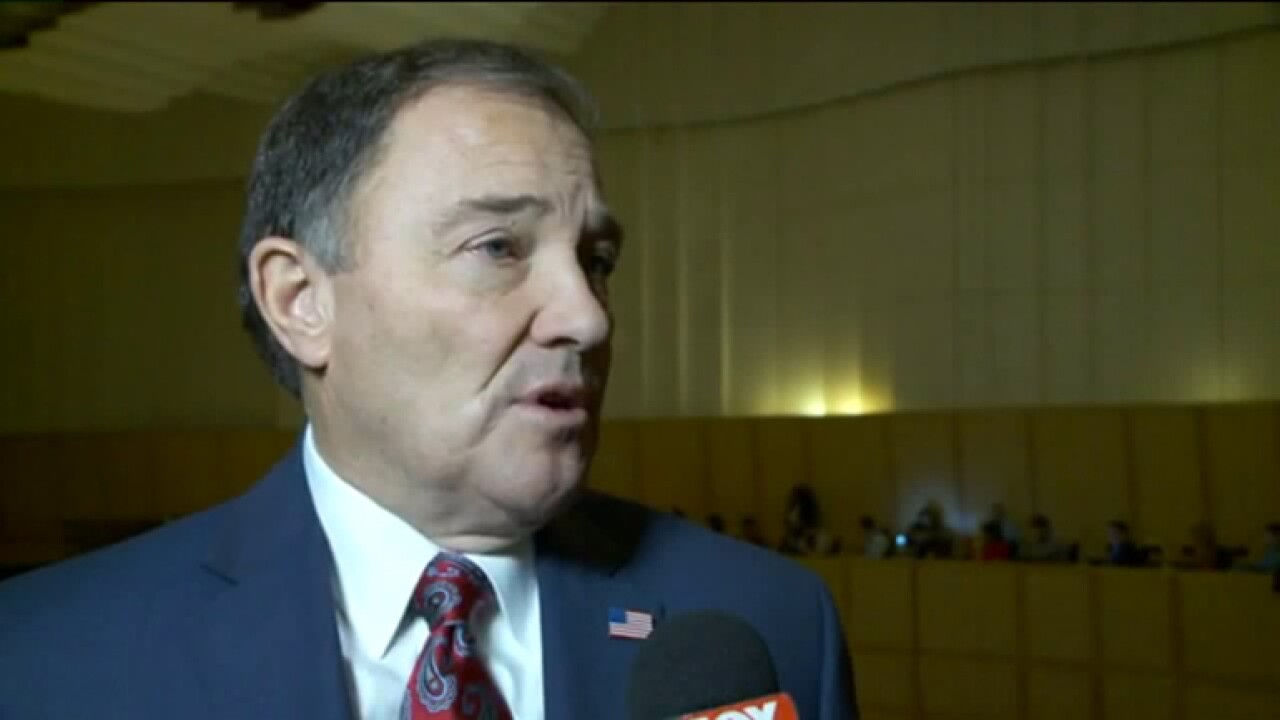 The governor’s office said the Utah State Board of Education has been asked to endorse the idea of doing away with the mandatory tests at its Friday meeting. If the board approves it, the governor would add it to the agenda for the special session, which is being called to restore education funding cuts.

In a statement to FOX 13, House Speaker Greg Hughes, R-Draper, opposed the idea.

“The legislative branch has not been grafted into the Governor’s re-election campaign. We do not take on a weighty issue like this without public hearings and necessary deliberation. This process is not suspended even when a Governor has a rough time at a state convention,” he said.

Herbert’s challenger, Jonathan Johnson, accused the governor of changing his position because he was forced into a primary election. The governor finished behind Johnson in the Utah GOP convention.

“The governor has had six years to remedy the federal program Common Core that he helped author. If Gov. Herbert truly cared about this issue he wouldn’t have vetoed SB 257, a bill expanding parental involvement in education two years ago. Utah voters will see this move by the Governor as exactly what it is, a ploy to continue his 26-year political career,” he said.