Dugway declassified: A rare look at the mysterious Utah site’s experiments, then and now 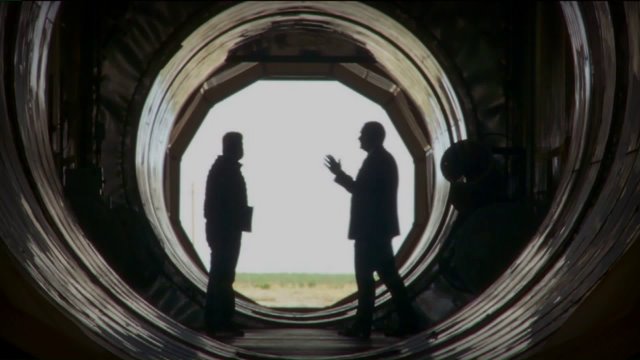 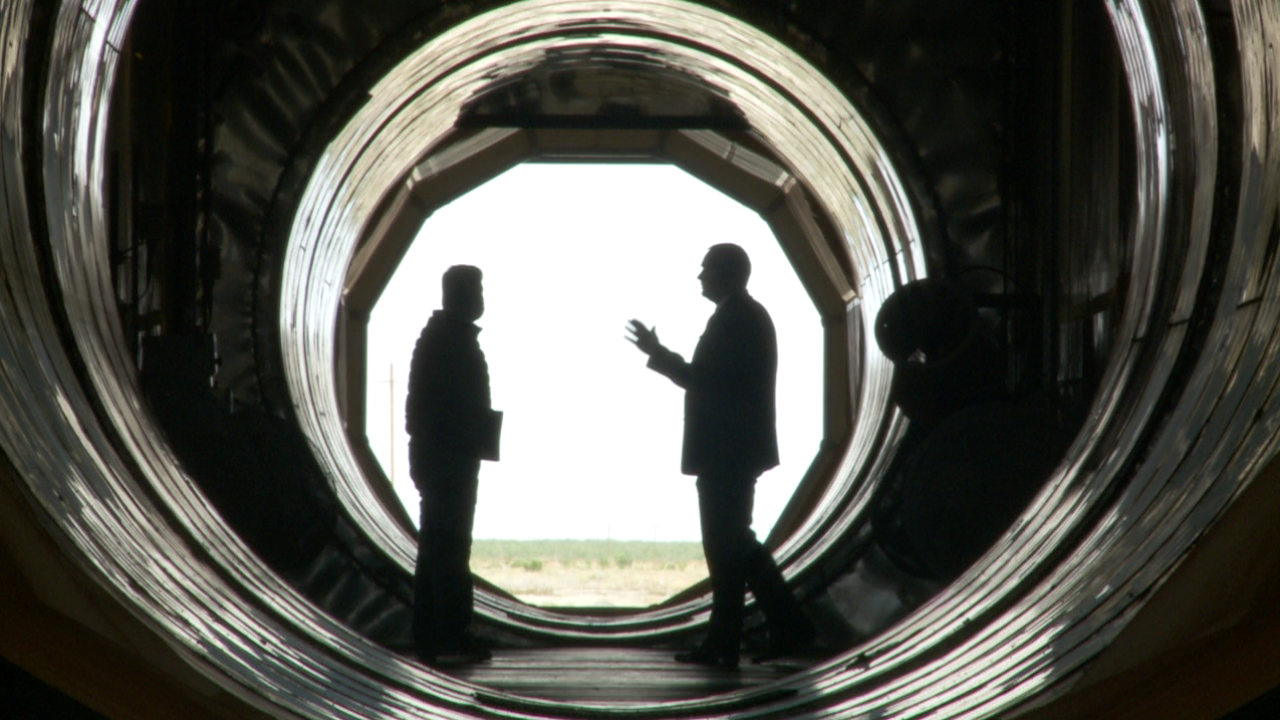 DUGWAY, Utah -- Newly released public records are shedding light on one of the state's most mysterious places.

The U.S. Army recently released logs of thousands of experiments conducted at Dugway Proving Ground dating back to the Cold War, providing a glimpse at what the highly secure testing facility has been up to.

"A lot of far out research, the James Bond-ey sort of stuff that we see," said MuckRock.com founder Michael Morisy, who obtained the 1960s-era records under Freedom of Information Act requests. "A lot of that stuff has never been made public."

A view of some of the facilities at Dugway Proving Ground. (Image by Pete Deluca III, FOX 13 News)

Some military tests involved human exposure to biological and chemical agents, and others had intriguing titles like:

"They loaded up mosquitos with what they said was an inert disease, an inert bacteria, an inert virus and actually released that on civilian populations in the United States," he said.

See some of the experiment logs here:

Dugway was created during World War II with a mission to test biological and chemical weapons, as well as defenses against them. The highly secure military facility is about 800,000 acres -- roughly the size of Rhode Island. Add in the ground and airspace for the neighboring Utah Test & Training Range, it's about the size of Maryland.

"Throughout the history of Dugway, it has evolved to what we currently do which is defensive chemical, biological and some radiological and explosive defense materials to ensure they meet war fighter specifications," Ryan Harris, the director of Dugway's West Desert Test Center, said in a recent interview with FOX 13.

A sign at the entrance to Dugway Proving Ground in Tooele County. (Image by Pete Deluca III, FOX 13 News)

A West Desert watchdog group said other tests involved experimentation on soldiers, some of which the military would not admit to for years. He said the test logs released have some titles that "raise some red flags."

"Things have changed since then, but there is that long legacy of human experimentation, as well as other questionable activities by the U.S. Army at Dugway Proving Ground," said Steve Erickson with the Citizens Education Project.

See some of the experiment logs here:

Erickson acknowledged that not all scientific experimentation is bad, especially as they developed defenses against biological and chemical weapons, but said it was his hope that Dugway would be more transparent about what it's working on. He pointed to last year's incident involving live anthrax shipments from Dugway to labs around the country and a 1968 release of VX nerve agent where thousands of sheep were killed in the Skull Valley.

"We would argue for a system of greater outside oversight of facilities like Dugway Proving Ground," he said. "We think it would benefit the administration at Dugway, the personnel at Dugway."

Dugway officials would not discuss the recently released records of its experiments or the anthrax shipments, but did allow FOX 13 on site to show some of the unclassified work it is doing currently. Harris showed off the Active Standoff Chamber, which generates different atmospheric conditions from desert to rain to test chemical and biological weapon detection systems.

"When it comes to chemical and biological materials, it's all defensive," he said. "There's no longer any offensive work anymore."

Ryan Harris, the director of the West Desert Test Center at Dugway (right) in an interview with FOX 13's Ben Winslow at the Active Standoff Chamber. (Image by Pete Deluca III, FOX 13 News)

"We're doing large-scale chlorine releases to characterize, say you did have a terrorist attack on a railroad car or something like that. Do we have predictive tools to know what the downwind hazards are?" Harris said. "And verify those models we have are accurate and we're evacuating the appropriate areas to protect the public."

The proving ground is also working with private contractors like Boeing, which is testing its future commercial spacecraft. The Starliner will be tested later this year using Dugway as a landing pad.

"We actually think it's pretty cool and we're fine with!" Erickson chuckled. "Not all of it's out of bounds. We just want to make sure that stuff that's sketchy or questionable has that layer of additional oversight."

RELATED: See more of the Dugway test logs at MuckRock.com