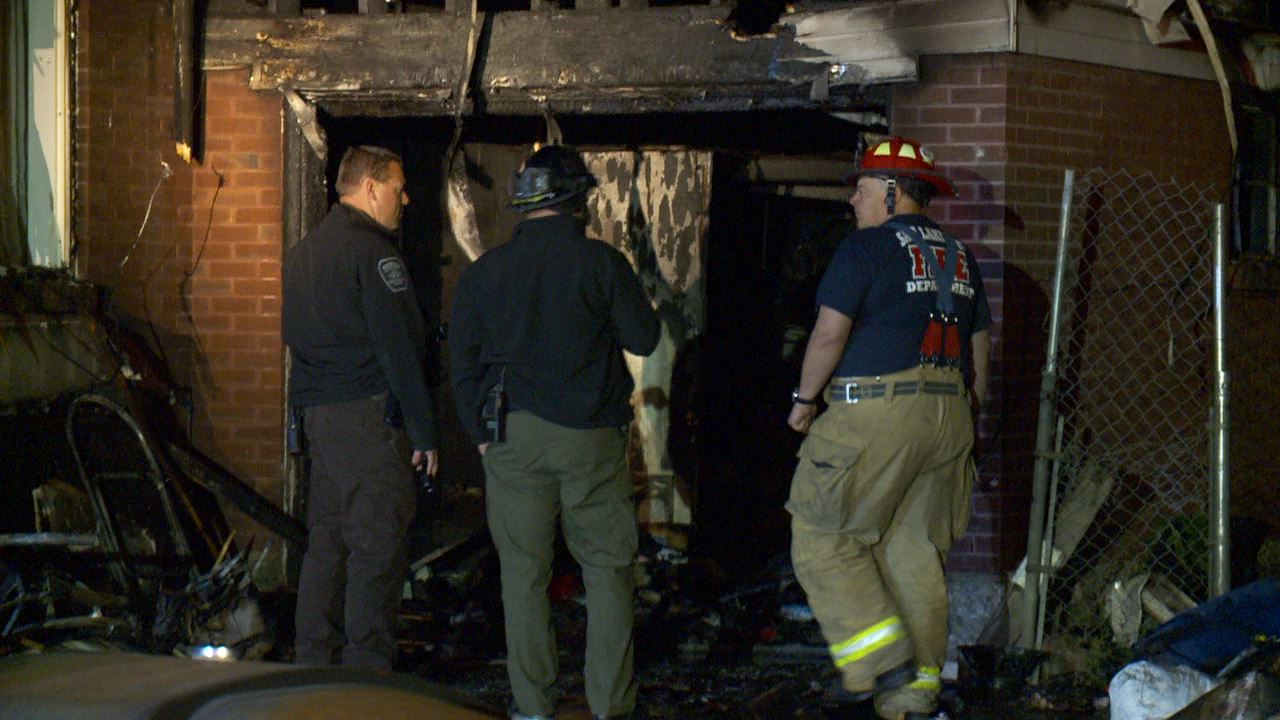 SALT LAKE CITY, Utah – Officials are now investigating the cause of a garage fire that happened at 840 North Lafayette Drive just after 9 p.m. on Wednesday.

When fire crews arrived on scene the garage was fully engulfed in flames but Firefighters managed to contain it within 10 minutes of arriving.

Salt Lake City Fire Captain, Dan Marlowe said, “[the cause of the fire] could have been an overloaded electrical panel or it could have been smoking but it’s still under investigation.”

Luckily the fire did not spread to main part of the home and firefighters estimate damages to be in the $20,000 range.

There were no injuries as a result of the fire and the family dog was rescued from its kennel within the first 3 to 5 minutes.