1 suspect connected to Centerville kidnapping turns himself in; 1 still at large 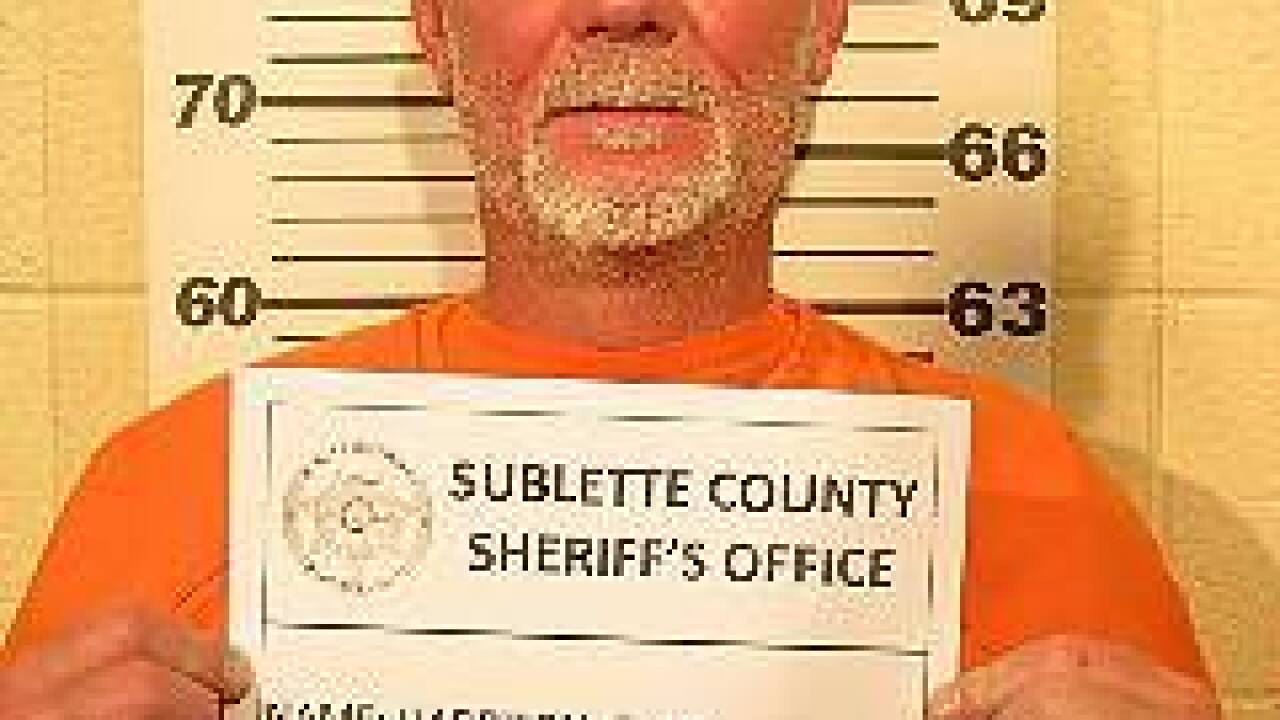 PINEDALE, Wyo. — One of the suspects connected to a kidnapping in Centerville earlier this week surrendered himself to authorities early this morning in Wyoming.

On May 11, Flint and DJ Harrison allegedly lured a mother and her four daughters into a Centerville home where they were detained and assaulted. The women and children managed to escape.

Flint Harrison has worked with local authorities to locate his son, according to the Facebook post. DJ is believed to be in a forest near Half Moon Lake area of Sublette County and residents are being told to avoid the area until further notice.

It is unknown at this time what prompted Flint Harrison to turn himself in, but officials say DJ is still at large and should be considered armed and dangerous.

As of Saturday morning, Half Moon Lake campground has been evacuated and a roadblock is still in effect for Fremont Lake Road, according to a press release from the sheriff’s office. A DPS helicopter with infrared capabilities has also been requested in the search.

Though residents have not been directly threatened, the sheriff’s office is asking Pinedale residents to consider sheltering in place until the suspect is apprehended, according to the release.