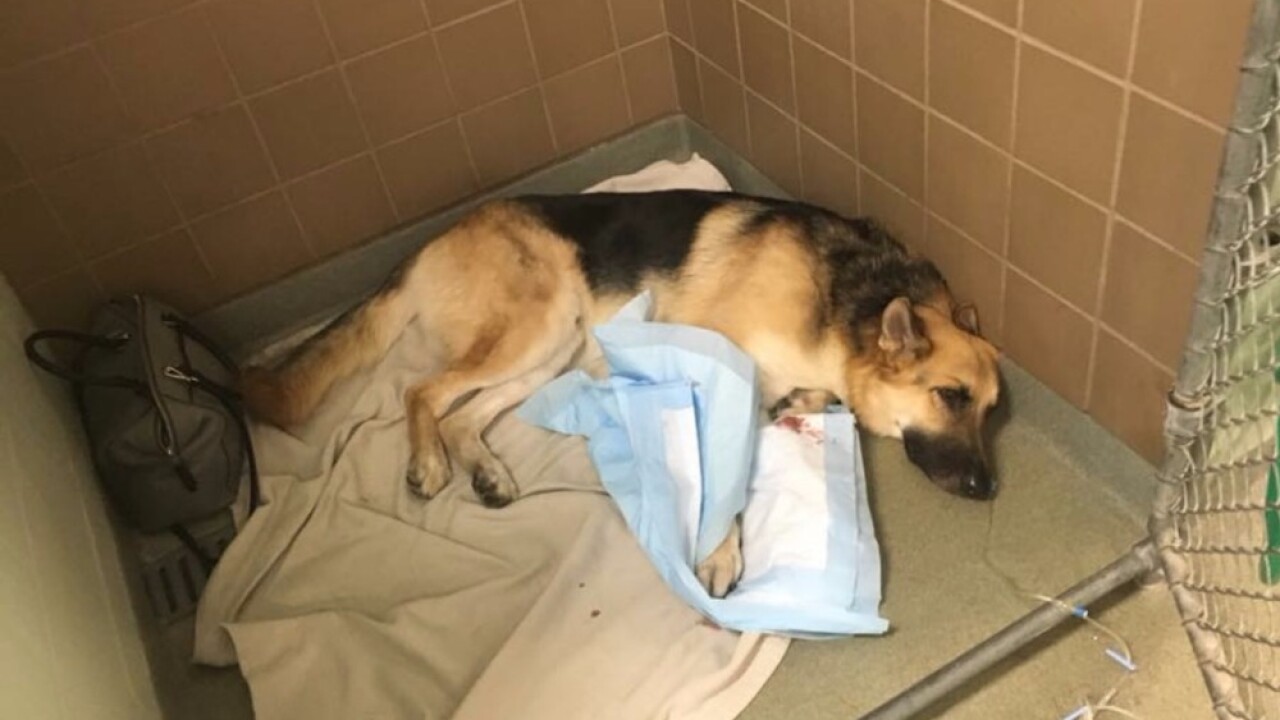 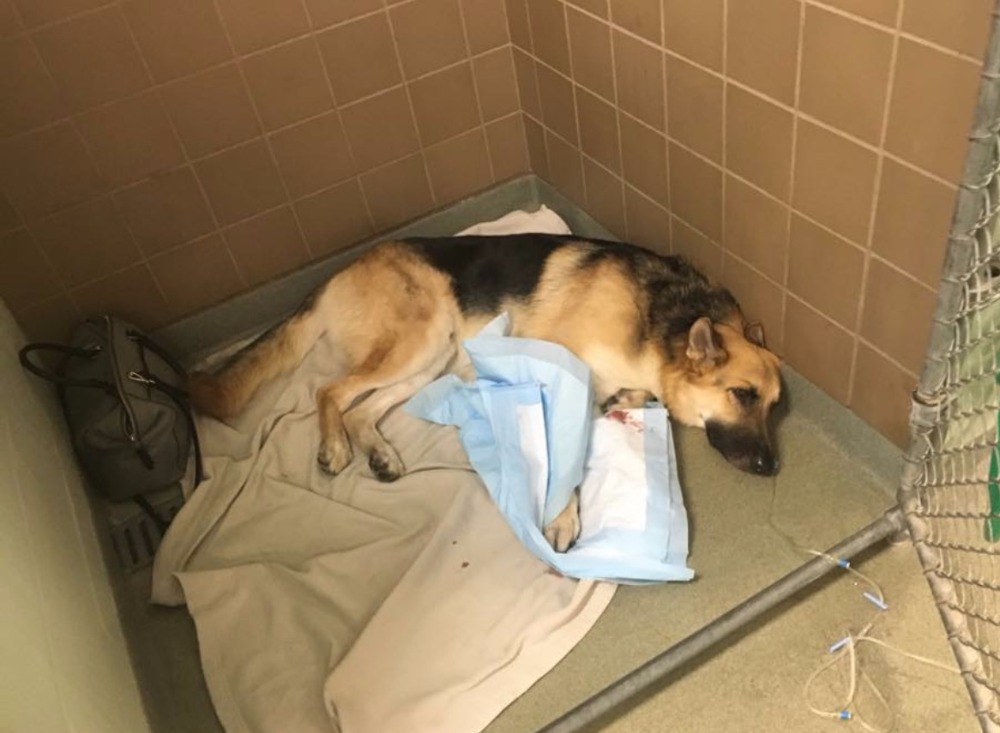 The family is calling the recently adopted 2-year-old dog a hero after he saved their 7-year-old daughter, Molly, from a possible bite from a venomous Eastern Diamondback rattlesnake.

“He kept jumping back and then forward… and he did it three times. He had every opportunity to run but he didn’t,” Donya Deluca told CNN affiliate WFLA. She thinks the dog was protecting Molly, keeping himself between the child and the snake.

His act of bravery cost him, though. Haus was bleeding when he was taken to a vet in Tampa. When his leg was shaved, he had three bite marks.

The dog is being treated with painkillers and anti-venom medication and is expected to recover, although he may have some kidney damage. Money donated via a fund-raising website is helping to pay his expensive medical costs.

So far, people have given almost $50,000, more than the family expected. “PLEASE — we feel we have plenty to care for Haus’ needs,” said the website entry. Any money raised above the medical bills will go to a dog rescue operation and other charities, according to the posts.

“It shows you that a rescue dog, for us, paid it forward by protecting my family,” Adam DeLuca told WFLA.

But for Molly, he’s just a regular pooch.