MAGNA, Utah -- Police confirm one person is dead Wednesday after a car apparently swerved into oncoming traffic and hit a dump truck head-on in Magna.

Police at the scene said a 53-year-old man was driving northbound in a car when he drifted into the oncoming lanes and struck the truck head-on. It is not clear why he drifted into oncoming traffic.

The driver of the car, later identified as 53-year-old Sheldon Mark Dickinson of Magna, suffered fatal injuries in the crash. 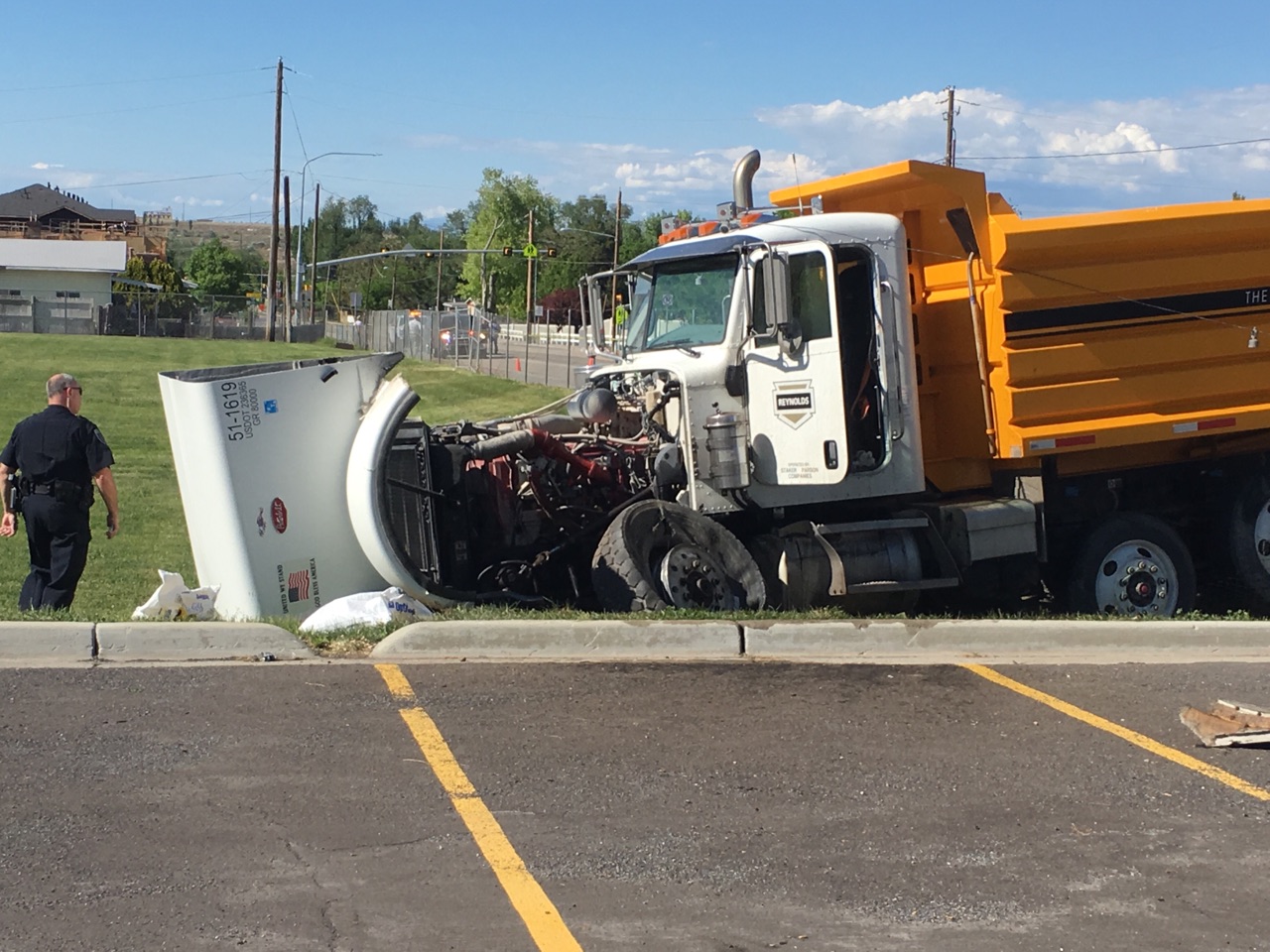