LINCOLN COUNTY, Wyoming - The Lincoln County Sheriff's Office said it is now investigating the death of missing UTA worker Kay Ricks, whose body was found in Wyoming Tuesday night, as a homicide.

Deputies said the believe Ricks was killed in Lincoln County, Wyoming, near where his body was found.

Suspects accused of tying up and beating a mother and her four daughters in the basement of a Centerville home.

Ricks' UTA truck is still missing, and the Sublette County Sheriff's Office has been searching the area, including in nearby lakes, for the vehicle. Police believe locating the truck may help them connect the death to two suspects who fled Utah after an alleged kidnap in Centerville.

"It's important that we find the truck, and we'll put a lot of resources into that, and it's currently happening, again, in Sublette County and Utah is sending resources to help locate the truck as well, sonar and those type of things," Sheriff Shane Johnson said.

Though no evidence had been revealed connecting the Centerville family kidnapping suspects, DJ and Flint Harrison, to the death of Ricks, the search changed focus and all vehicle-accessible areas in the Fremont and Half Moon Lake areas were cleared.

4 CPD investigators and a Lt are in Wyoming. We believe there is a connection to body found and Agg Assault case we are investigating

“We want to eliminate any possibilities,” Sublette County Colonel Mark Farrell said of the reason to redirect the search. “We can’t rule anything out and we want to do everything we can to aid Utah authorities.”

Sheriff: There's enough things come together we are looking that way (Harrisons are involved in homicide). @fox13now

Sheriff: Been in contact with co attorney to piece together charges, thinks suspects will be in Davis Co jail when they come down @fox13now

The sheriff said they have surveillance video that confirms sightings of the UTA truck in Wyoming but the video cannot confirm who was in the truck at that time.

At about 10 p.m. Tuesday,  confirmation was received that Ricks’ body had been found in Lincoln County, and agents from the Wyoming Division of Criminal Investigations and the Federal Bureau of Investigations began working with Lincoln County Sheriff’s Office to investigate the death.

Sublette County deputies are searching the perimeters of both Fremont and Half Moon lakes on foot for weapons they said DJ Harrison may have dropped before turning himself in.

The Utah Department of Public Safety is heading to Wyoming with five teams and possibly a helicopter to search both lakes for signs of the truck.

Sheriff: This is a horrible incident, Ricks was in wrong place at wrong time and whoever did it took unfair advantage of him @fox13now

Utah Division of Public Safety has offered a dive team and sonar-equipped boat to assist in the search and should be arriving in the Pinedale area sometime Wednesday evening.

A command center has been set up at the Tip Top Search and Rescue Building on Bridger Avenue in Pinedale to coordinate the multi-agency search. 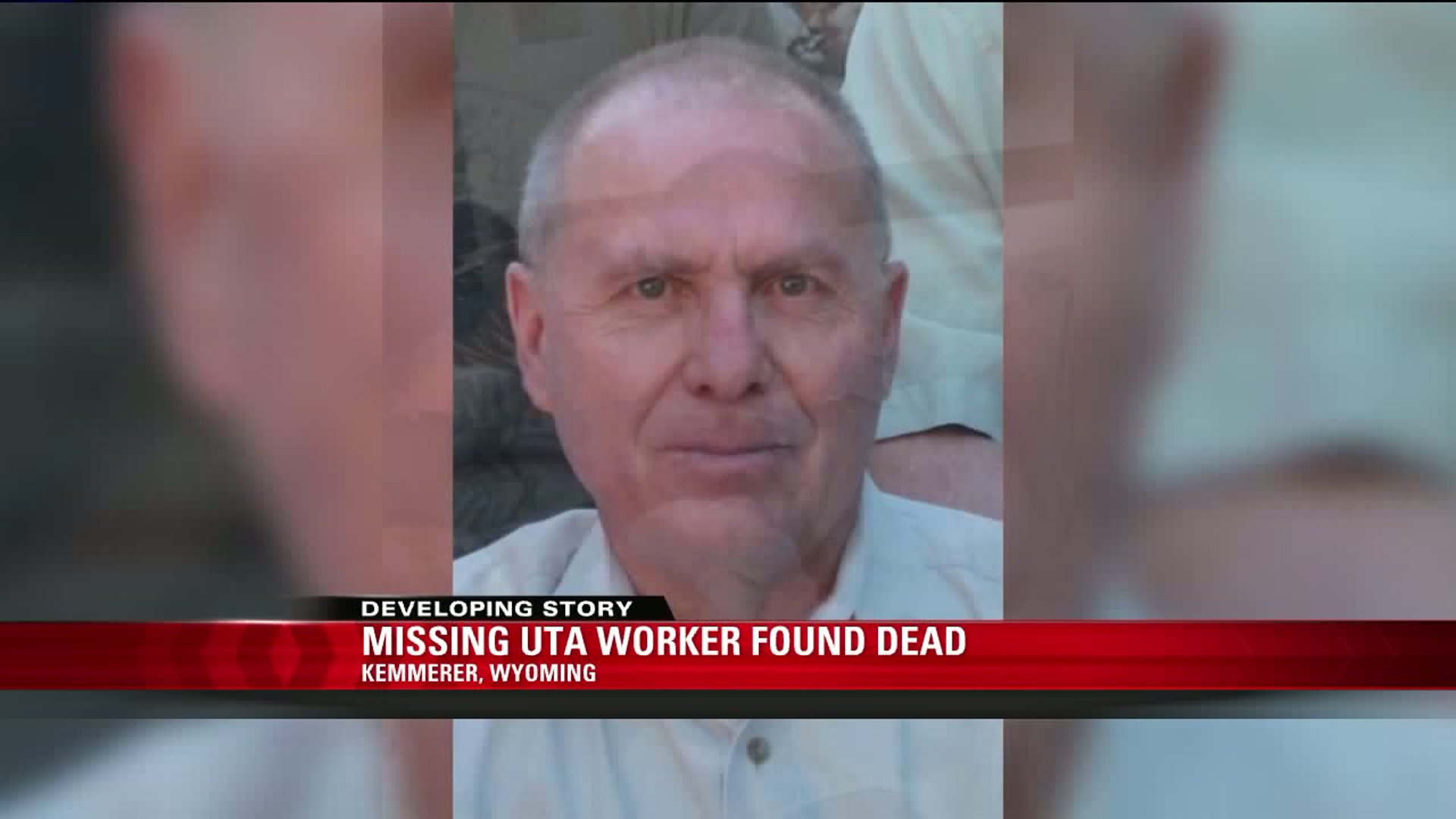