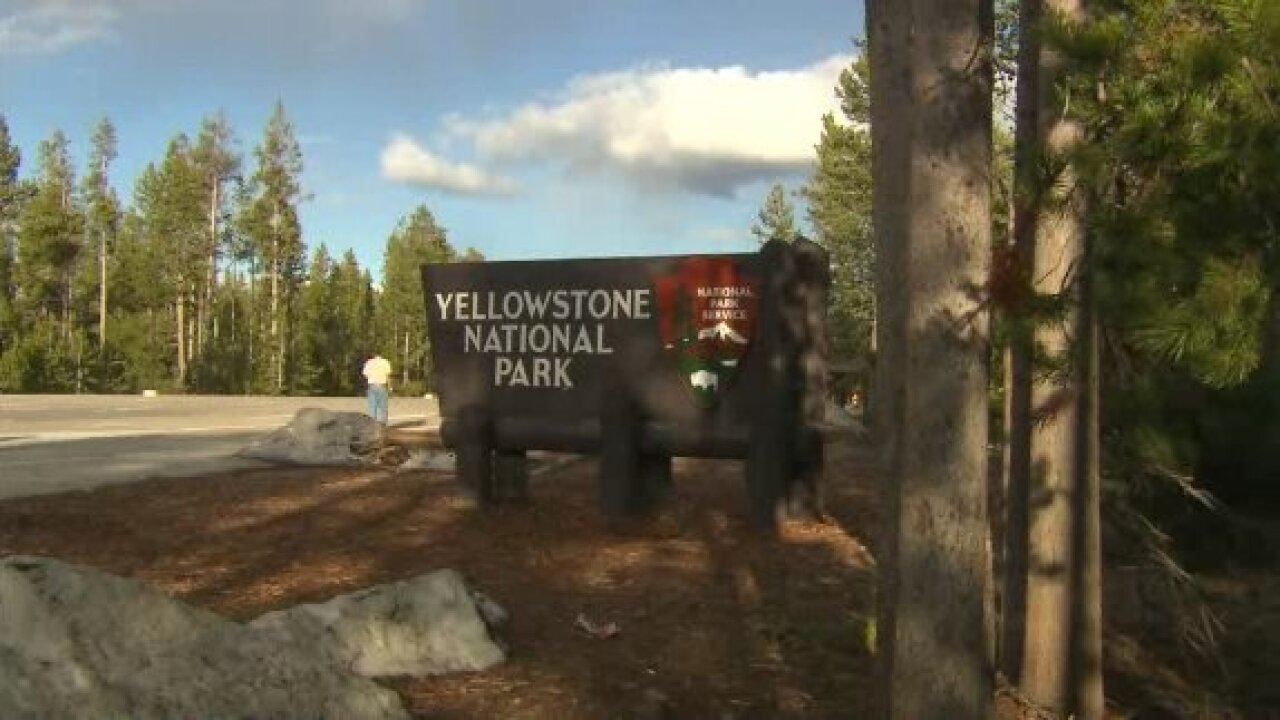 YELLOWSTONE NATIONAL PARK– A Texas woman was hit and killed by a car Wednesday as she crossed the road trying to take a photo of an eagle in Yellowstone National Park.

Park spokeswoman Charissa Reid tells EastIdahoNews.com 46-year-old Wendy Larrabee was traveling into the park with friends. They pulled off the main road approximately two miles east of the west entrance.

Reid says Larrabee left the vehicle to cross the road and take a photo of an eagle on the Madison River.

“It’s common for tourists to stop and get photos of eagles in this part of Yellowstone,” Reid says.

As Larrabee crossed the road, she was struck by a car traveling westbound. Bystanders began performing CPR and rangers arrived within minutes but Larrabee was pronounced dead on the scene, according to Reid.

“We care about the safety of all people who come to visit Yellowstone and sadly these kind of tragic accidents do happen,” Reid says. “We hope this serves as a reminder to everyone to follow the speed limit and be careful when crossing any road in the park.”

The accident remains under investigation. Officials have not said if the driver of the vehicle will face charges.