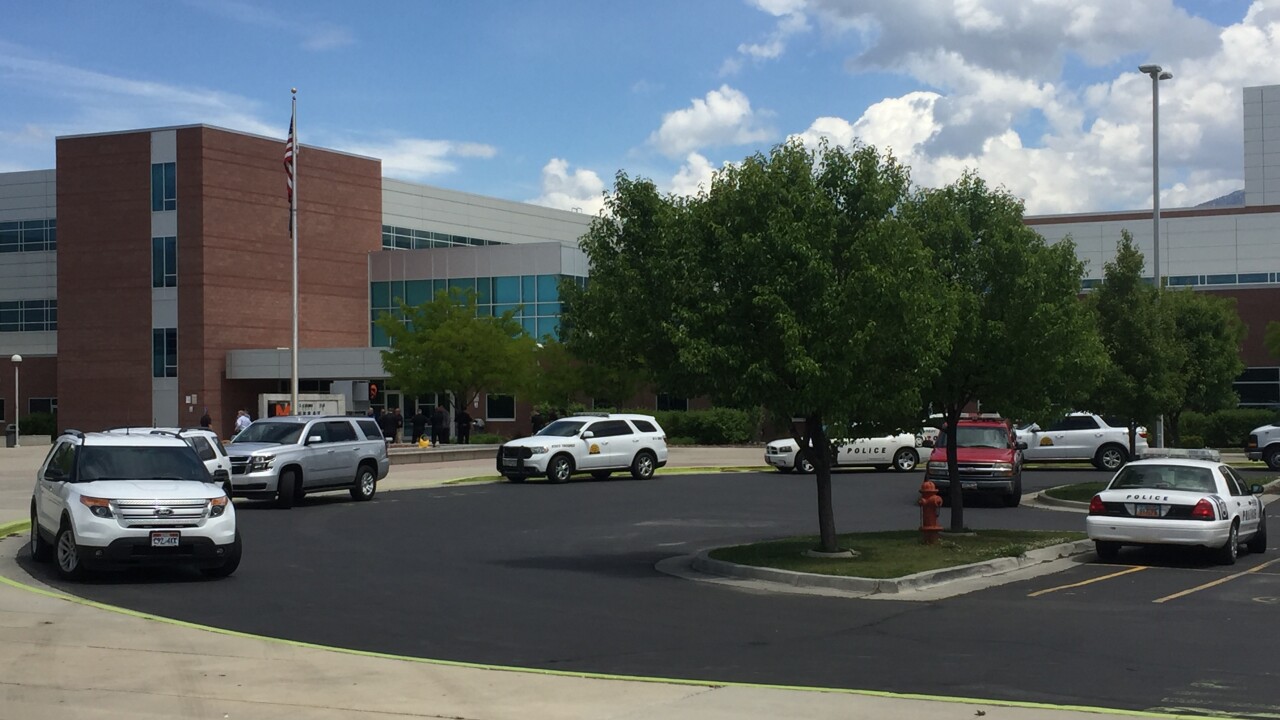 MURRAY, Utah – Murray School District officials have evacuated Murray High School after a bomb threat was called in and said the school will remain closed for the rest of the day.

Officers said there is “no credible” threat at this time, other than the actual threat itself.

School officials said law enforcement is investigating the threat and searching the building after getting the call at about noon.

According the Murray School District, students have been dismissed from school.

Schools in surrounding states are also receiving bomb threat calls including Colorado, Wyoming and Wisconsin, according to KKTV in Colorado Springs.

KKTV is reporting schools across the country seem to be getting robocall bomb threats.