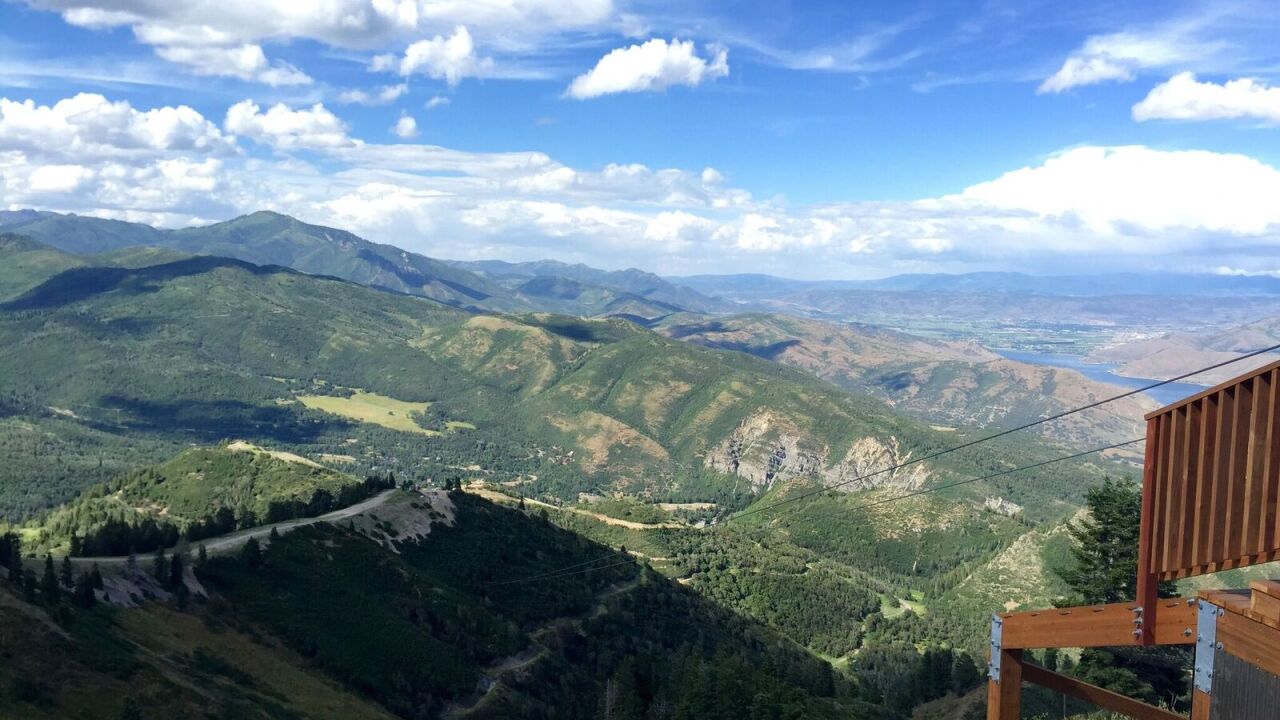 Officials have not said what caused the trauma at this time.

The Sundance Zip Tour has been cleared to continue operating.

All of us here at Sundance Mountain Resort are deeply saddened by Mrs. Lambe’s passing. Our thoughts and prayers are with her family at this difficult time. Safety is and always has been a top priority for us. We are working very closely with local authorities during the pending investigation. All spans of the Sundance ZipTour have been cleared for operations.
Chad Linebaugh
General Manager

Lisa Lambe of Hilton Head, South Carolina, was on her last of the five spans of the zip line when the incident happened, Director of Mountain Operations Czar Johnson said.

The Utah County Sheriff’s Office said in a statement, Lambe “sustained serious internal injuries while riding the zip line. Exactly how she sustained those injuries is still not completely clear.”

Lambe was found unconscious and not breathing, suspended from her harness and brought to the ground to be treated.

She was later pronounced dead at a Provo hospital.

Sundance Mountain Resort issued this statement over the weekend:

While participating in the Zip Tour excursion, a female guest lost consciousness and died shortly thereafter. It is Sundance Mountain Resort’s policy to respect the privacy of our guests, employees and their families during this most difficult time, Sundance Mountain Resort cannot provide any personal or confidential information. Utah County public safety may be contacted for any further details on this matter. Our thoughts and prayers go out to the family and all of those involved.