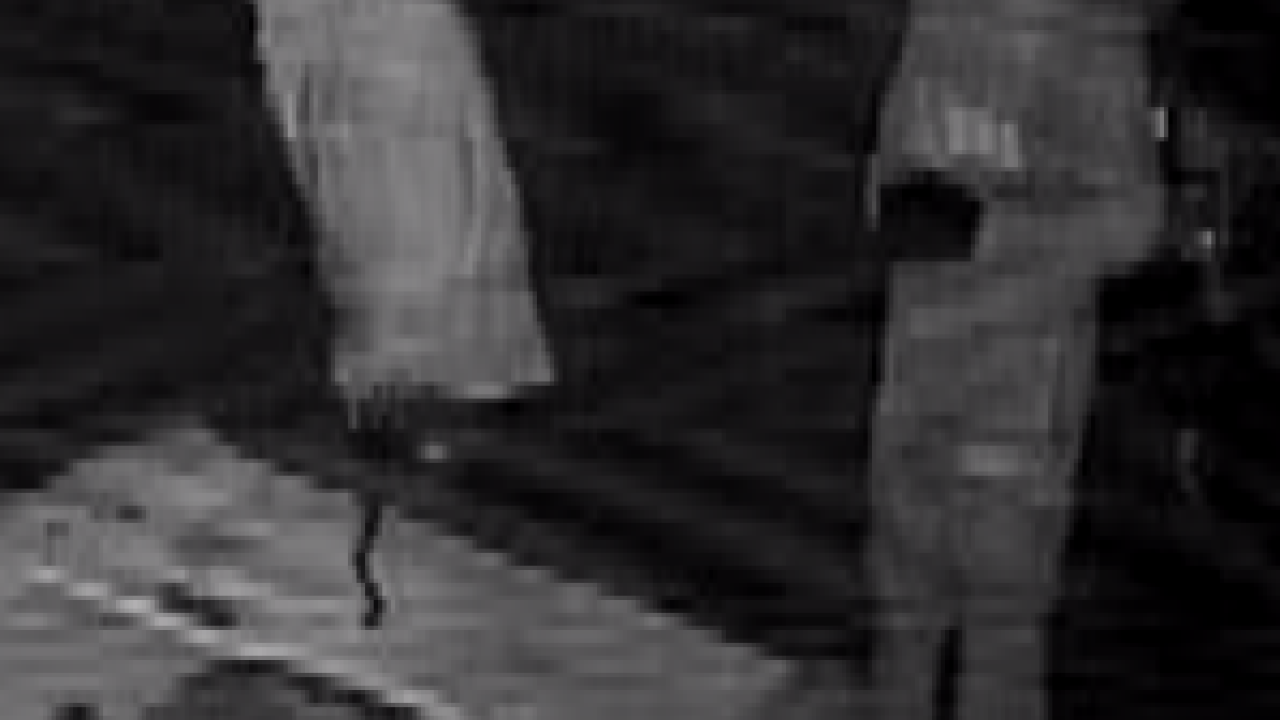 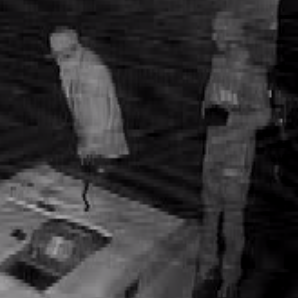 MIDVALE, Utah — Police seek the public’s help in identifying suspects in an attempted ATM theft in Midvale earlier this month.

On May 10 at about 2:10 a.m., Unified police responded to an ATM alarm at the Granite Credit Union after two suspects try to steal the bank’s machine, according to a Facebook post from Unified police.

Surveillance video captured at the scene shows a truck backing into a drive-thru ATM machine then pushing the ATM to the back of the building. The suspects can then be seen attempting to break into the machine using a tool, the post states.

When unsuccessful, the video also shows, one of the suspects attempt to ram the ATM into the curb with the front of the truck. The suspects were again unsuccessful and left empty handed, police say.

Unified Police Department detectives believe the  truck may have been abandoned due to damage from the attempted theft. Police have not yet been able to locate the vehicle.

The truck is described as a newer Ford F-150 four-door, dark color with lighter trim and is possibly a King Ranch Edition.

Police say there is damage to front of the truck and the rear end with a missing tail-light. The license plate number possibly has a “644” or “G44” with a Utah Arches plate.

Anyone with information is asked to call the Midvale Property Crimes Detectives at 385-468-9311.