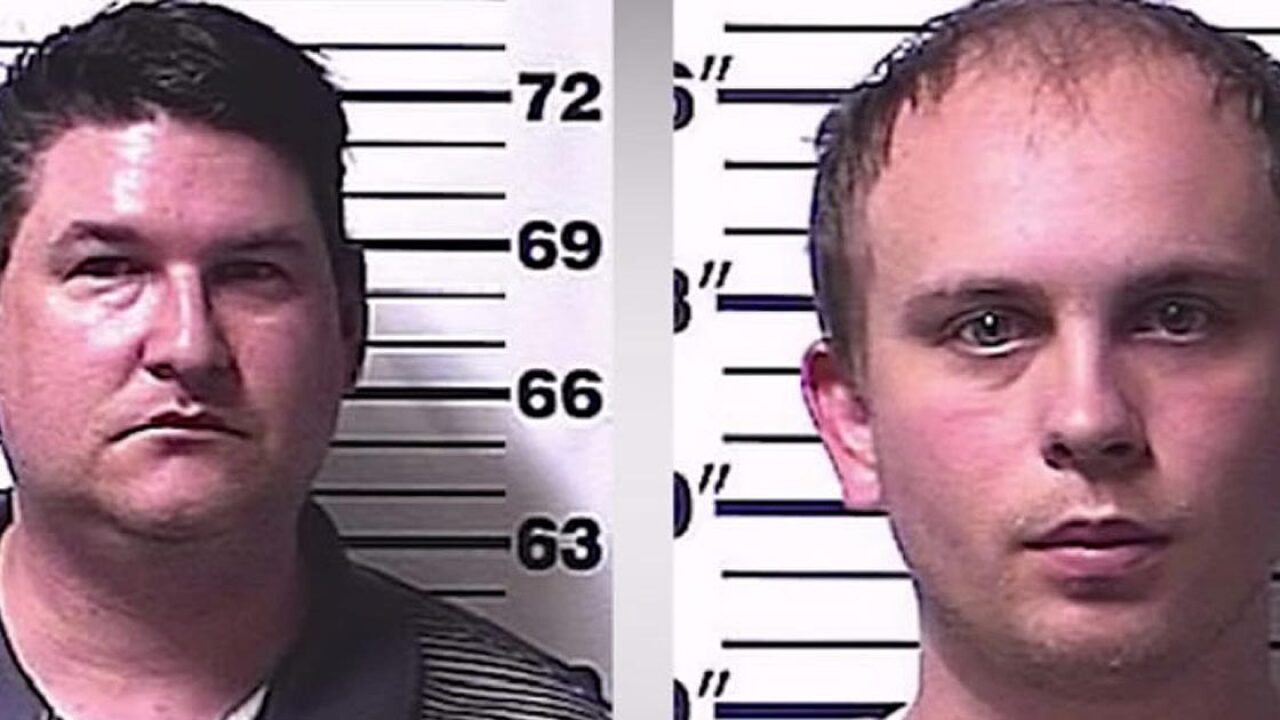 St. Anthony, Idaho –  An Idaho man who took his 14-year-old daughter out of state to marry a 24-year-old man will spend at least 120 days in jail.

Keith Strawn was sentenced on one felony injury to a child charge Tuesday afternoon.

Moeller then sentenced Strawn to 120 days in the Fremont County Jail. Strawn will serve 60 days straight with Strawn being eligible for work release the remaining time.

“While you spend those 120 day in jail, perhaps you will think about the 120 days your daughter was in a vile farce of a marriage to a rapist,” Moeller said to Strawn during the sentencing.

In August 2015, Strawn took his 14-year-old daughter and then 24-year-old Aaron Seaton to Missouri to consent in their marriage.

Seaton, now 25, pleaded guilty to a rape charge in April and is believed to have impregnated her. The victim miscarried.

Court records show Strawn “harbored and protected” Strawn by allowing him to live with his teenage daughter.

“If you get them pregnant then you marry them,” Strawn told Moeller during the hearing.

Knutson told the court that his client’s decision to allow the marriage “might have been a religious motivation.”

“(The victim) told me herself that her father asked her several times during the trip to Missouri, and even the day of the marriage, if it was something she wanted to do,” Knutson said.

Strawn admitted to Moeller that his actions were wrong.

“I love my daughter very much and I would never do anything to intentionally harm her or put her in harm’s way,” Strawn said. “I made the wrong decision, and I made that decision in duress.”

The jail sentence was 110 days more what Fremont County Prosecutor Karl Lewies recommended, which was that Strawn be sentenced to a unified sentence of three years, one fixed and two indeterminate followed by a $3,000 fine. He also recommended that the prison term be suspended and Strawn not serve more then 10 days in jail.