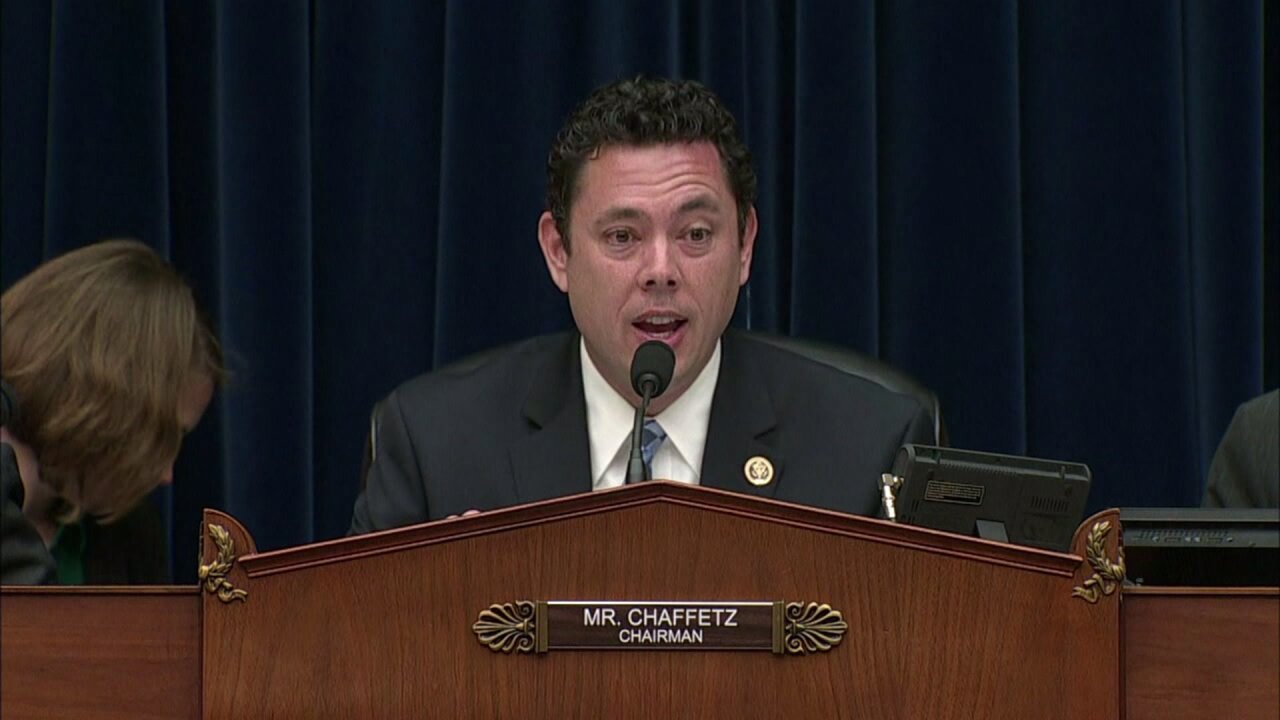 WASHINGTON (CNN) — Forty-one employees of the U.S. Secret Service are being disciplined over leaked information about a sitting congressman’s past job application to be an agent, an apparent act of retribution.

Utah Rep. Jason Chaffetz, chairman of the House Committee on Oversight and Government Reform, had been leading an investigation last fall into Secret Service misbehavior, including intruders around the White House and drinking on the job.

An investigation released in September by the Department of Homeland Security found that a top official at the agency encouraged colleagues via email to release records on Chaffetz that contained “some information that he might find embarrassing needs to get out.” The report said that 45 different Secret Service employees looked at Chaffetz’s sensitive personal file, and only once did managers try to prevent the violations of department policy.

The Daily Beast shortly thereafter reported that Chaffetz had been rejected in 2003 by the agency he now oversees as a committee chairman.

Secretary of Homeland Security Jeh Johnson said in a statement Thursday that the conduct of 57 Secret Service personnel was reviewed in the matter, including 11 senior officials.

Johnson said: “Of those, 41 are receiving some level of discipline. This discipline includes a letter of reprimand to one individual, suspended discipline contingent on no further misconduct for a period of five years, and suspensions from duty without pay for periods of up to 45 days.”

Johnson said the agency’s director and deputy director had been spared from disciplinary action. More details, including the identities of the personnel involved, cannot be released for privacy reasons, according to Johnson.

“This should have never happened and should not happen again,” Chaffetz told CNN through a spokeswoman, MJ Henshaw.

“The Secret Service is the finest protection agency in the world. It is for this reason that we must demand of its men and women the finest standards for professionalism and integrity,” Johnson said in the statement.