SALT LAKE CITY -- One of the state's most iconic buildings will undergo a multi-million dollar upgrade to restore its stone facade and make it safer in an earthquake.

Salt Lake City Mayor Jackie Biskupski announced this week the Salt Lake City & County Building was slated to undergo a three-year renovation project. The project, which will include new earthquake safety measures, and repairs to the sandstone and windows, will cost nearly $10 million.

City officials gave FOX 13 a tour of the historic building, from the clock tower to the foundation.

The Salt Lake City & County Building was finished in 1894. The last time it underwent an upgrade was in 1989, when base isolators were installed in the foundation. It was one of the first public buildings to have the rubber and steel devices installed, which shifts the building during an earthquake to try to help stop it from crumbling.

"With all the new data and all the new information and all the new seismic codes, we've learned the magnitude of the earthquake is really greater than what was originally designed," said Alden Breinholt, the operations director for Salt Lake City's Public Services.

Breinholt told FOX 13 the base isolators can keep city hall upright in an earthquake up to 6.8 in magnitude. However, new seismic data indicates the next earthquake to strike along the Wasatch Front could be 7.3 or greater.

"In a 7.3, these base isolators will roll over so the building will come down," Breinholt said.

Instead of replacing all of the isolators, the city will be adding beams to "catch" them and keep the building upright.

Outside the building, the clock tower and sandstone facade will get some work after withstanding decades of weather damage. Even small details, like gargoyles, will be touched up. Windows will also get some upgrade work in the project being done by Big D construction.

"Typically, buildings today are built for 50 years," Breinholt said. "Back then, with the stones they used and materials, they planned for long, 100-year life. If you restore them and keep up with them, there's no reason this building couldn't last another 150 years."

The tower and the foundation will be worked on first. The west side will then see work, followed by the east side of the building. Salt Lake City is hosting an open house to answer questions about the project on June 1 from 11 a.m. to 1 p.m. 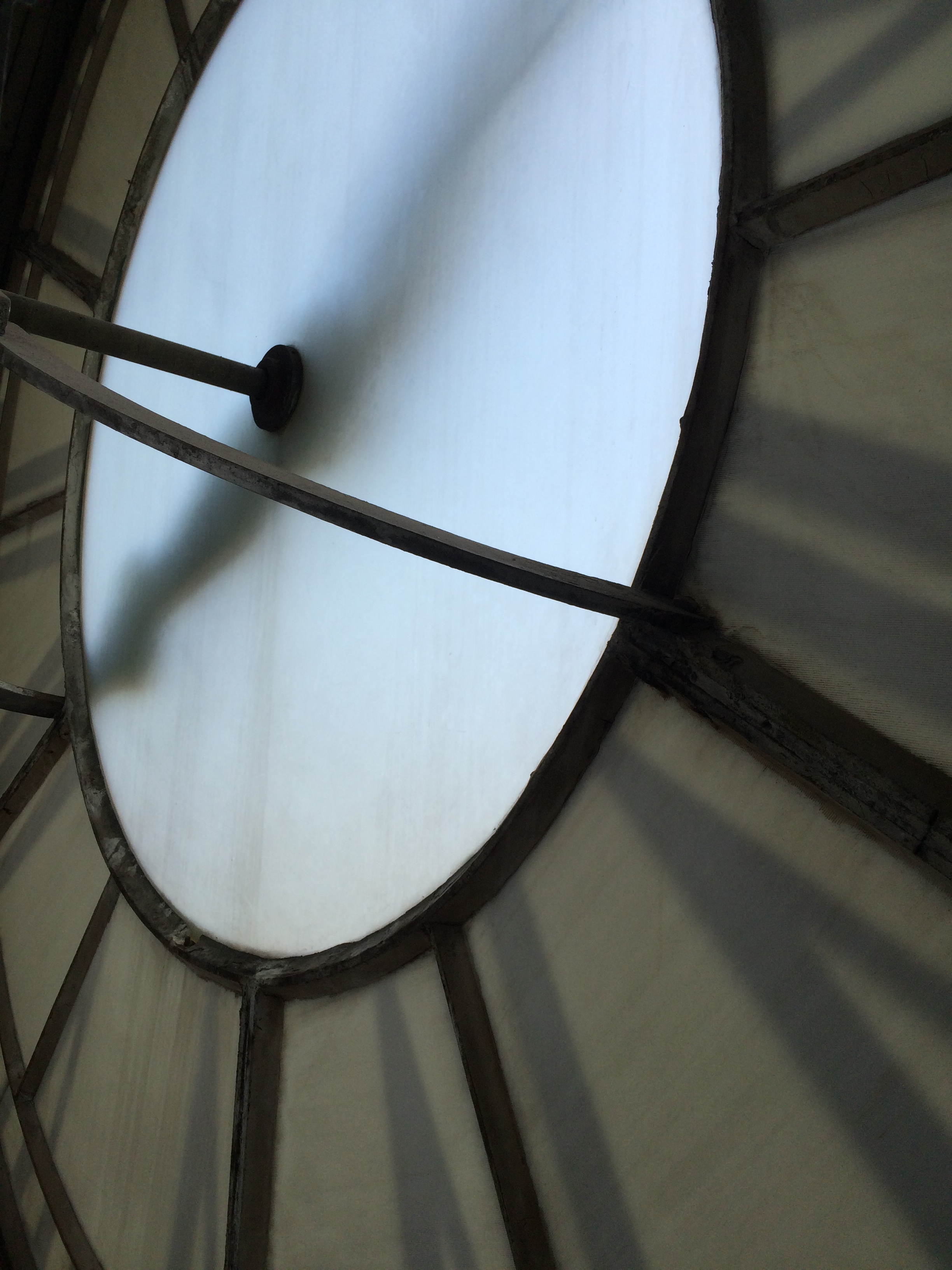