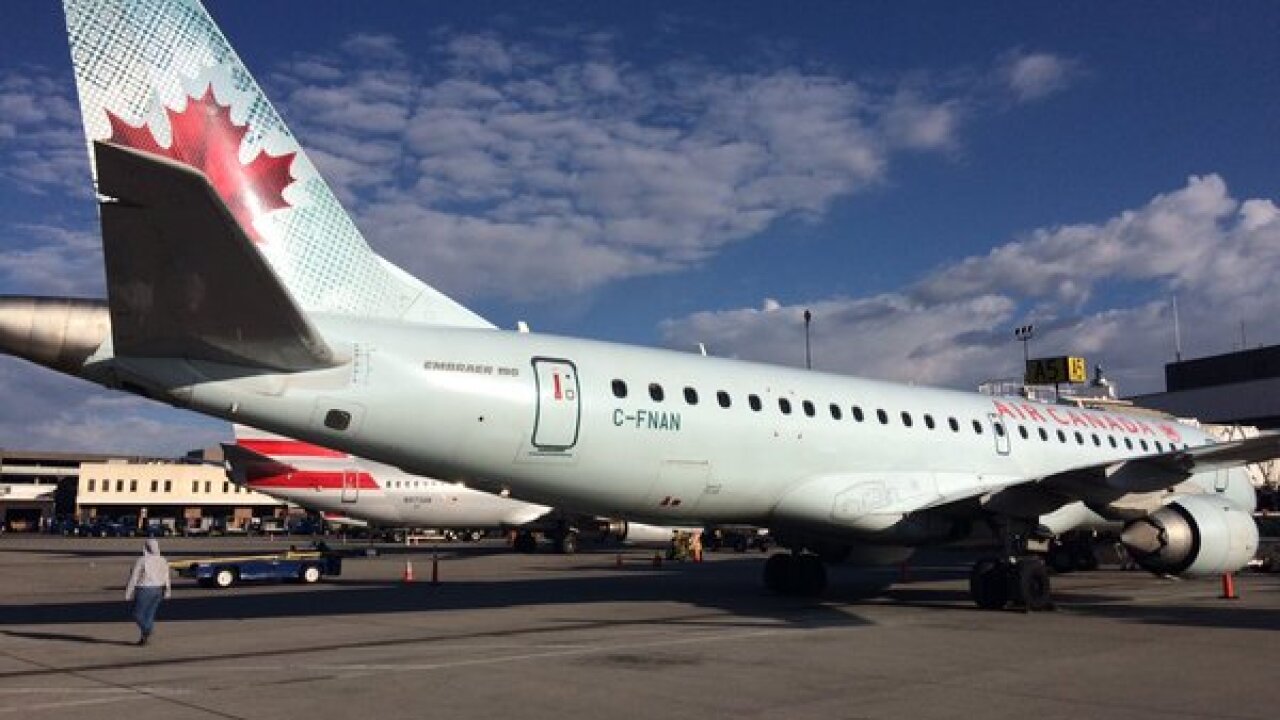 Air Canada re-entered the Salt Lake City market, officially, Saturday. Airport officials marked the occasion with a ribbon and cake cutting with the Air Canada crew along with a water cannon salute as the plane taxied the runway.

This is an addition to other nonstop services that have been added in the recent months.