BOX ELDER COUNTY, Utah -- A 17-year-old from Box Elder County is in the hospital with broken bones from head to toe after crashing his ATV head on into a pickup truck Saturday.

The accident happened on a rural road on the border of Idaho in the town of Yost. The cause remains under investigation. The victim is Hayden Heusser of Perry.

Hayden was on a family camping trip, four-wheeling with his father, when the crash took place. He was not wearing a helmet.

He was flown to Ogden Regional Medical Center in critical condition, suffering a broken nose, ribs, wrist, leg and ankle, as well as a collapsed lung. His step-sisters hoped for the best but feared for the worst.

"Whenever you hear someone being life-flighted you think worst case scenario, brink of death, so that was really scary,” said step-sister Savannah Graves.

"It didn't feel real, it felt like a bad nightmare that I just wanted to wake up from,” said step-sister Olivia Graves.

Hayden is now conscious, and he is thinking and speaking clearly with his family about the accident.

Hayden just finished up his junior year at Box Elder High School. His family said he had a lot of fun summer plans, which will now all have to be canceled, but they are just glad he's expected to make a full recovery.

"I found out he was going to be OK, and it just felt like I got weights lifted off me," said Olivia Graves.

"We're just thankful that he can talk and he's there, he knows all of us,” said Lil Graves. “If you don't have a helmet it can be bad, and we just feel very blessed."

The fact that Hayden was not wearing a helmet was a surprise to many. His grandma says Hayden has been four-wheeling most of his life and said he is normally very careful.

"Both his mother and dad have always told him to always wear a helmet, wear a helmet, he just turned 17 a couple weeks ago, and I think he was exercising his freedom of choice," Lil Graves said. 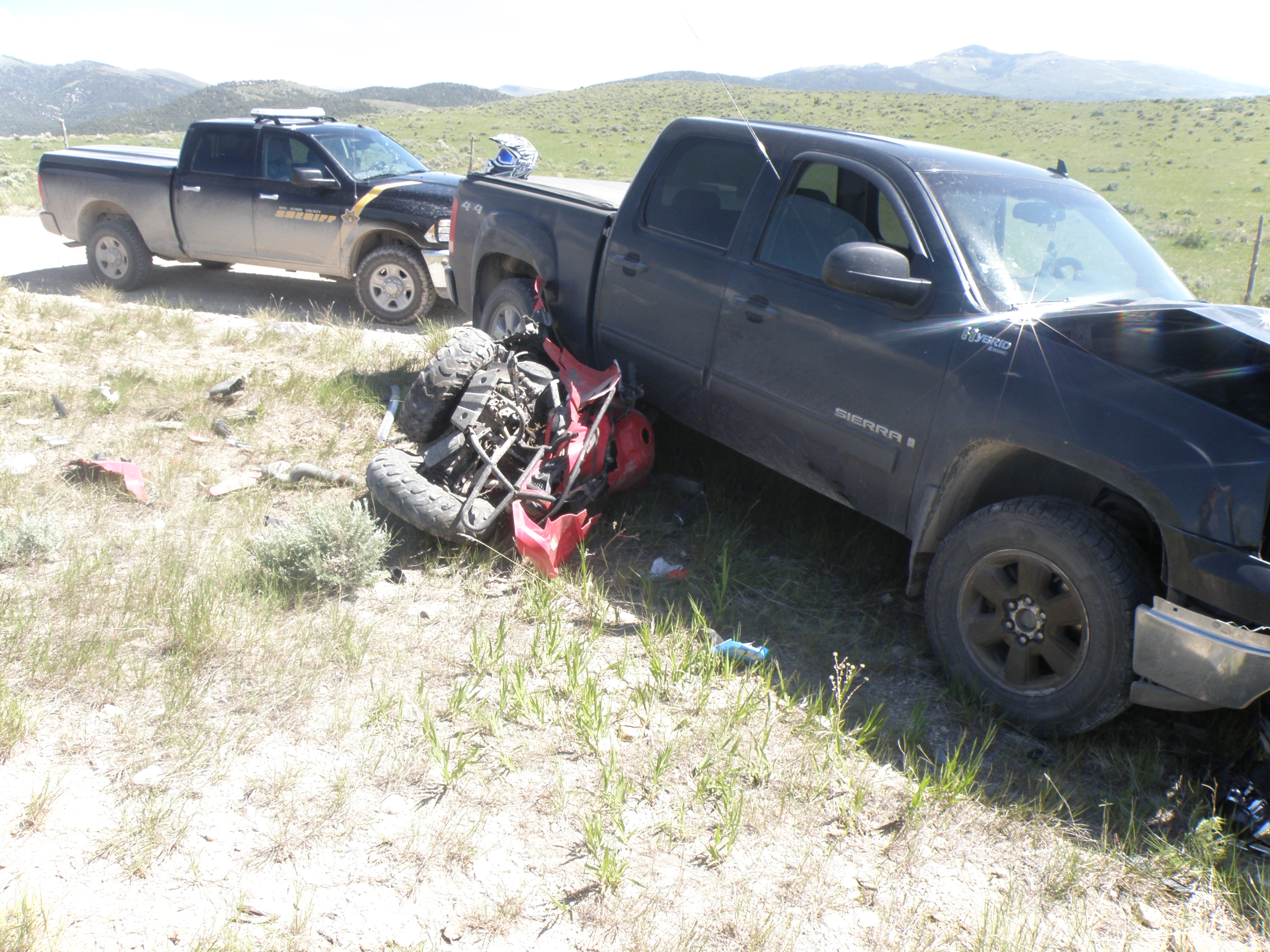