2 dead, toddler hurt after rollover; impairment suspected to be a factor 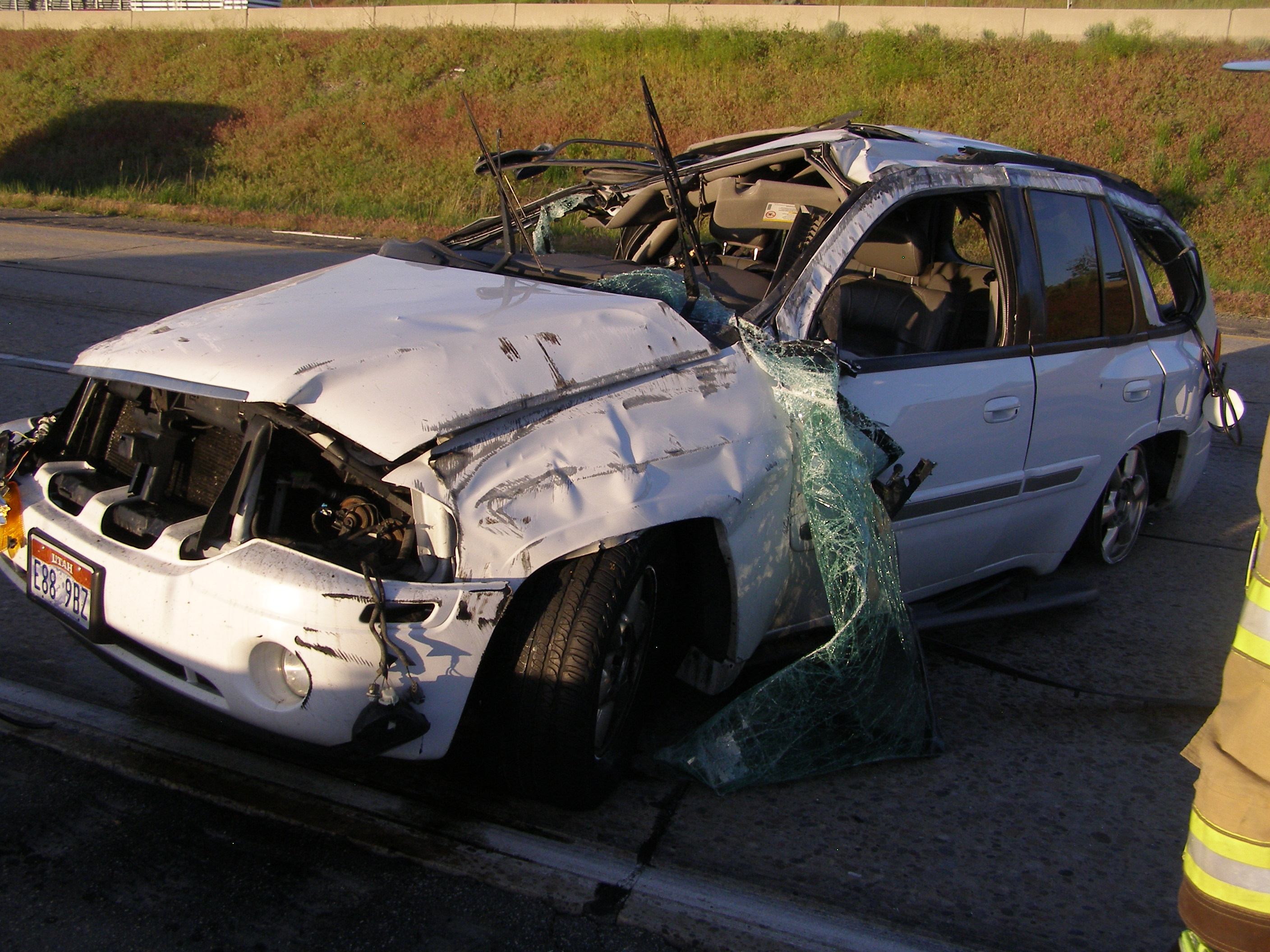 SUNSET, Utah – Two people are dead and a child is recovering in the hospital after a deadly rollover crash on I-15 near 23rd N. in Sunset Tuesday night, and police are investigating impairment as a possible factor in the crash.

The Utah Highway Patrol said 28-year-old David Solis, 22-year-old Stephanie Mendina-Gomez and a toddler, all from Ogden, were driving along I-15 when their vehicle rolled.

Troopers said they don’t believe any of the occupants were wearing seat belts, and all three were ejected.

They said the child should have been in a car seat but there was no sign of one in the vehicle.

The woman died during the crash, and the man later died at the hospital.

Police said it’s not entirely clear who was behind the wheel, but evidence suggests Solis was the one driving. Police state that impairment from controlled substances is being investigated as a possible factor in the crash.