OGDEN, Utah - A man was found dead in a creek near a shopping center Thursday, and Friday police identified the man and said there doesn't appear to be any signs of foul play.

The deceased was identified as 56-year-old Tino Velasquez, who is a transient known to frequent the area. Police said there are no immediate signs of injury, and an autopsy will determine the cause of death.

Officials said a transient individual found Velasquez in the creek behind a shopping center near 4043 Riverdale Road in Ogden. Police were called around 7:30 a.m.

The man was found in Birch Creek, which is about 2-feet deep and flows through the strip mall before eventually connecting into the Weber River.

An RC Willey employee told FOX 13 News he had seen a drunken man wandering in this area last night, so we asked Lt. Casey Warren with the Riverdale Police Department if there was any connection.

“This is a common area where we have a transient population, and it’s a common occurrence to have intoxicated individuals down in this area, so we haven’t made the connection if it’s the same individual at this point,” Lt. Warren said. 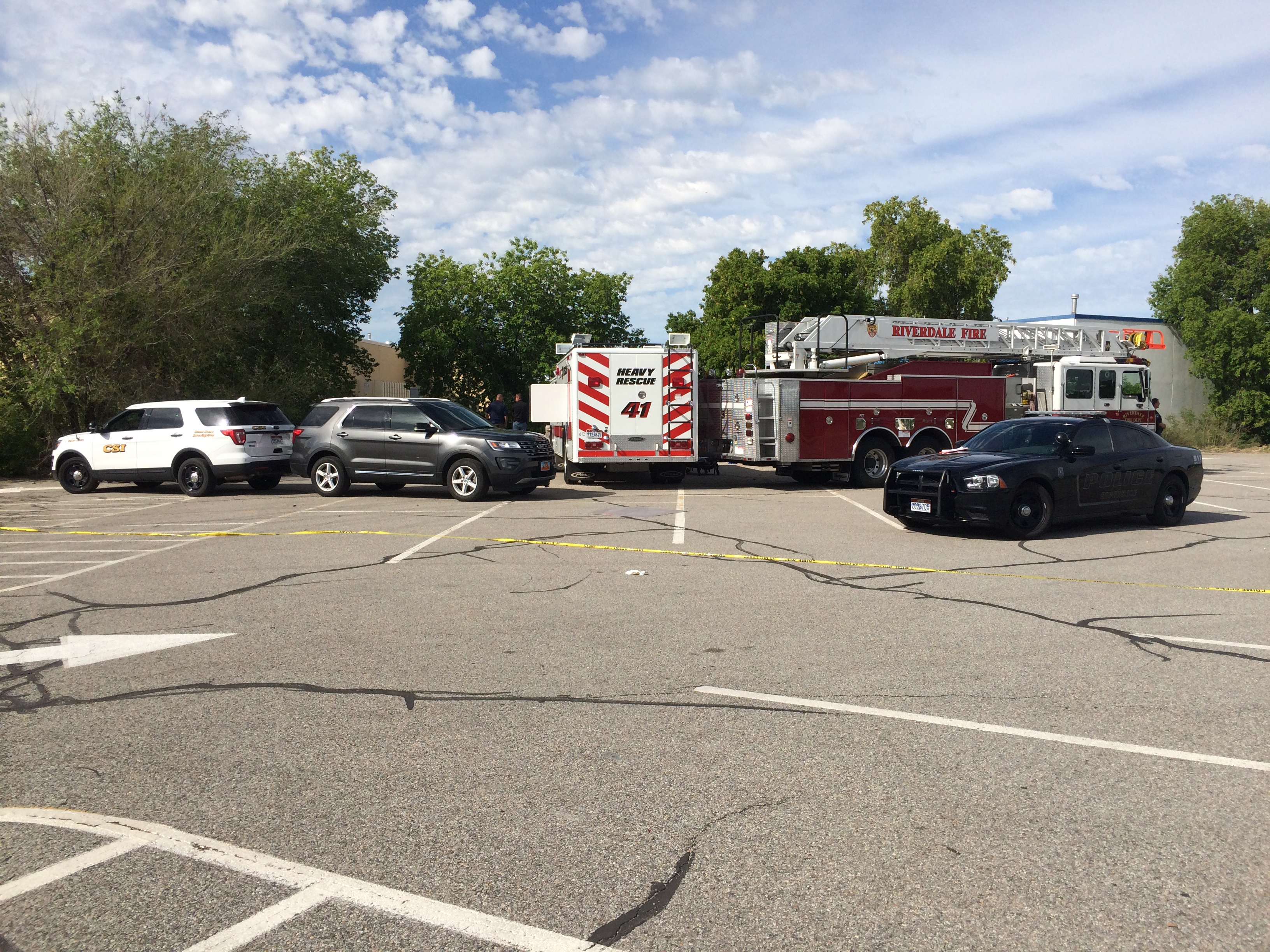