Utah Dept. of Corrections gets in sticky situation with bee swarm

A swarm of bees landed on a transportation mule Wednesday. Officer Mike Alexander, a beekeeper, captured the swarm! pic.twitter.com/jaWq4y8Fl3

SALT LAKE CITY – The Utah Department of Corrections had a bit of a sticky situation with some unexpected visitors.

Officers said a swarm of bees found a new home on one of its vehicles Wednesday.

Officer Mike Alexander, who just happens to be a beekeeper, was called for backup to take care of the swarm. 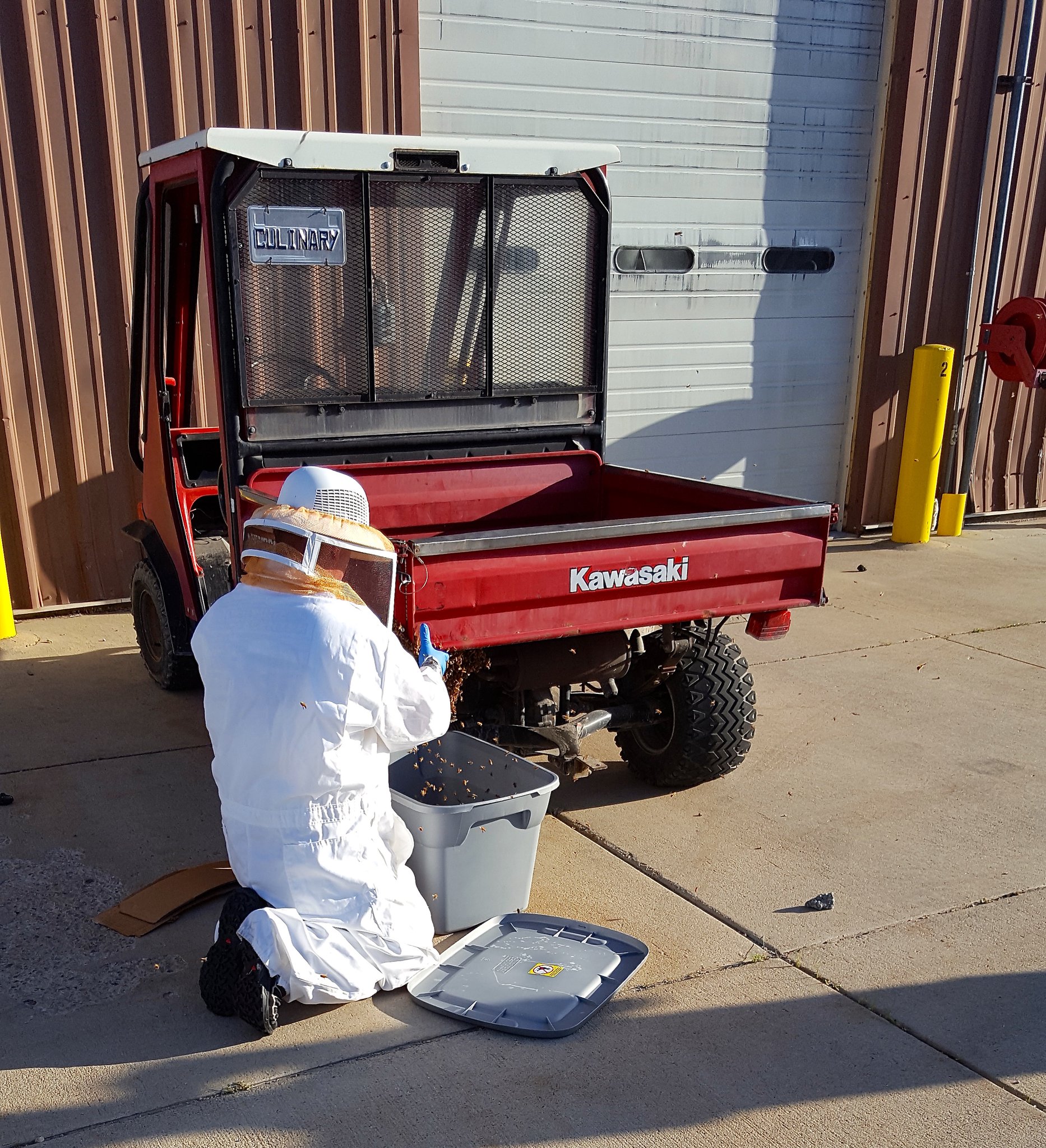