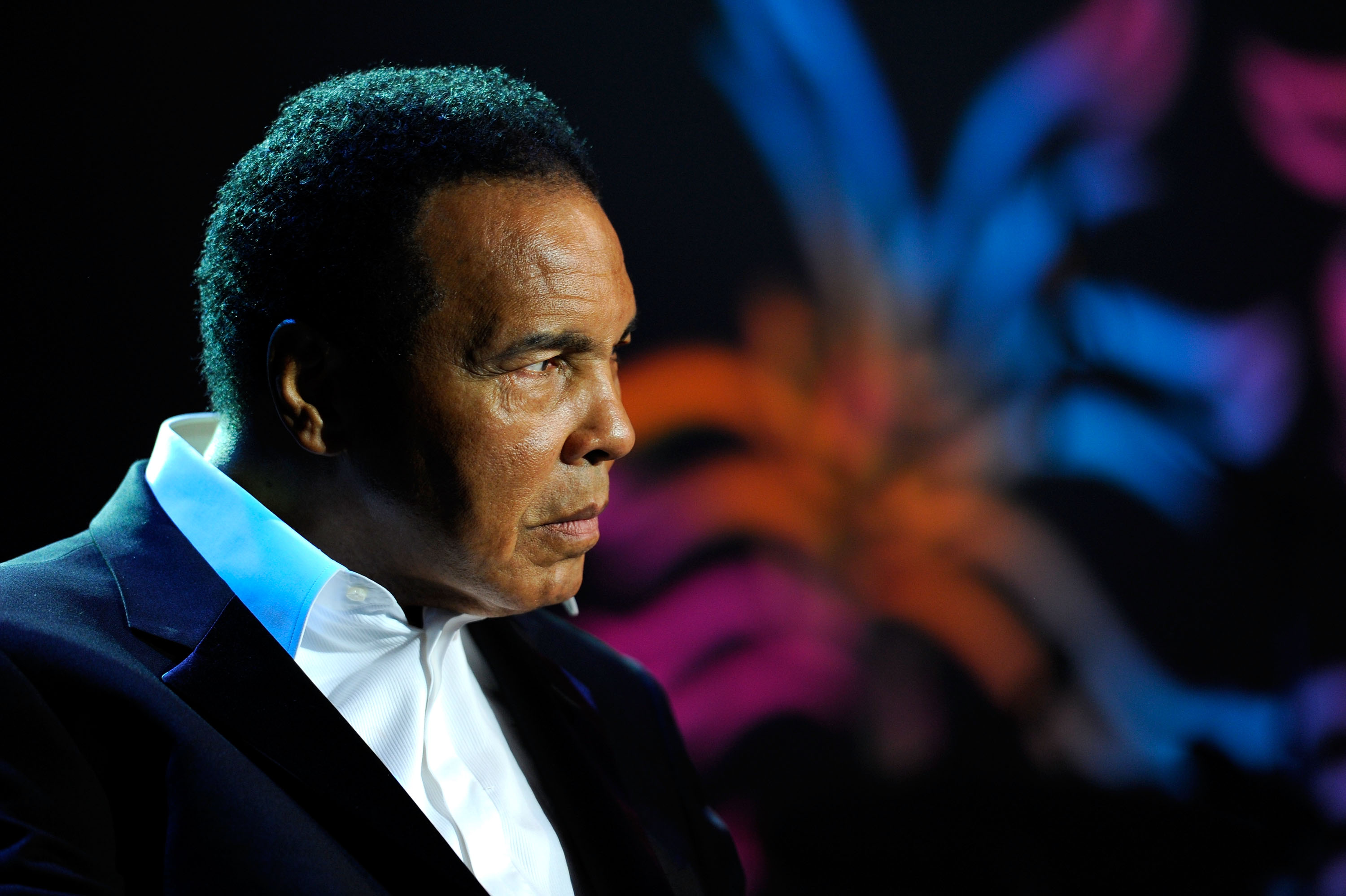 Half way through the year, there’s a theme: the death of larger-than-life stars. David Bowie, Prince, and now Muhammad Ali. How could these giants among us no longer be among us?

We go to social media to mourn. We shake a collective fist at the unfairness of it all.

Comedic actor Chris Rock summed it up when he tweeted a picture of Ali with Prince. “I wish this year would stop already it’s just to much,” he wrote.

Death comes for us all, but when it is a beloved celebrity so recognizable, the grief takes on a different significance. Celebs are as deeply woven into our lives as those we can reach out and touch. They inspire us, entertain us, delight us and sometimes infuriate us.

Music seems to have been especially hard hit.

But none were as world famous or beloved as Muhammad Ali, who died Friday at age 74 after a long battle with Parkinson’s disease.

On Saturday, tributes to Ali flooded in. They often showed him in his boxing days — strong, unrepentant, defiant, unbowed and beautiful.

There was much discussion about what has been referred to as the “2016 death curse.”

Are more celebs dying this year, or are the celebs who are dying such major ones that it seems that way?

Gizmodo UK crunched the numbers in early May and found, yes, several notable figures has passed this year, including former First Lady Nancy Reagan. Yet it also noted that actors Philip Seymour Hoffman, Shirley Temple and Bob Hoskins had died by this time last year.

Still, depending on your definition of celebrity, 2016 has had more megastar deaths, Gizmodo UK determined.

“Let’s just hope the rest of this year doesn’t continue like it began,” the article said.