The chase started in West Valley City and continued into Salt Lake City. Police say speeds reached over 100 mph on the freeways and over 80 mph on residential streets. The suspect, later identified as Joseph Granados, got out of his vehicle at 4800 West and 4800 South and officers continued to pursue the suspect on foot.

Granados was caught soon after that.

Police say Granados, 33, is the same one involved in an apparent road rage incident that occurred at 7800 South Grizzly Way at about 4:30 p.m. Witnesses told West Jordan police a driver forced another motorist off the road, causing the person to crash. 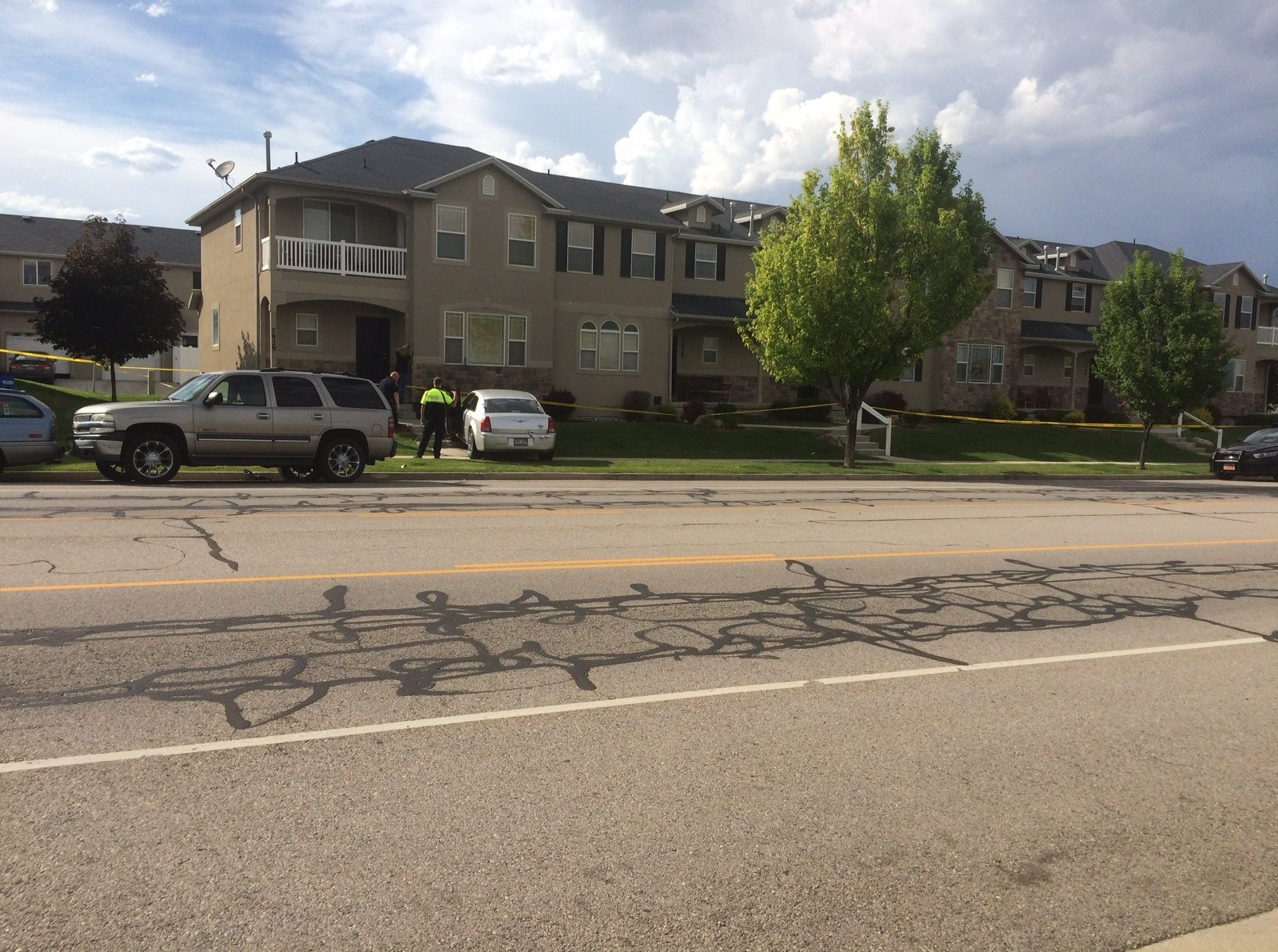 Seven to eight shots hit the car, a nearby house and the driver of the Chrysler. Bell said he was shot in the neck, and taken to the hospital, but is expected to recover.

The suspect then fled the scene. Neighbors say it was a scary situation to come home to.

“People don’t think it could happen around your place,” said neighbor Larry Hayward. “But it can happen anywhere.”

“It’s just not something that I understand,” said another neighbor who didn’t want to be identified. “That something could get you, somebody driving mad enough to just shoot you.”

The incident is currently under investigation.