One injured after FrontRunner train hits pickup truck in Provo

PROVO, Utah — One person was injured Monday afternoon when a Utah Transit Authority FrontRunner train struck a vehicle in Provo.

According to the Utah Department of Transportation, it happened at 580 W 2000 S.  UTA said via Twitter that buses have been depoloyed to transport FrontRunner riders between the stations in Orem and Provo.

Drivers are urged to find alternate routes and avoid the area. 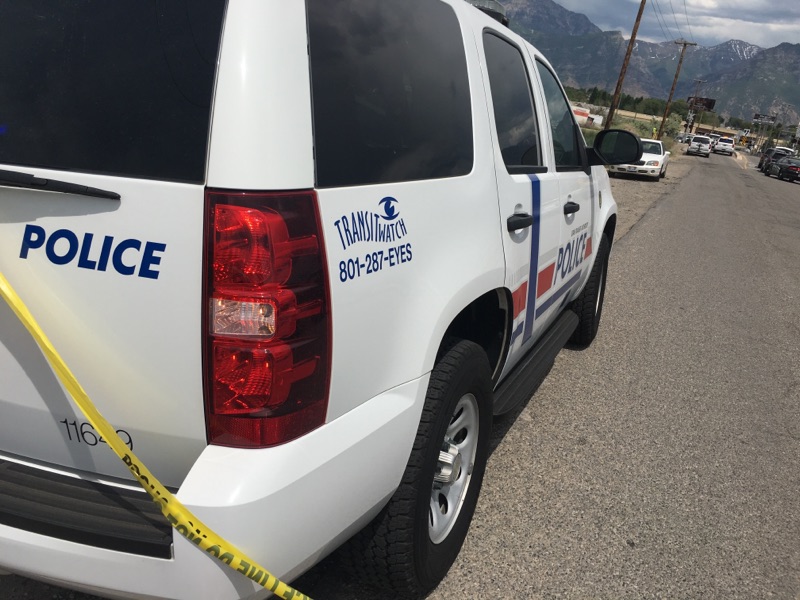