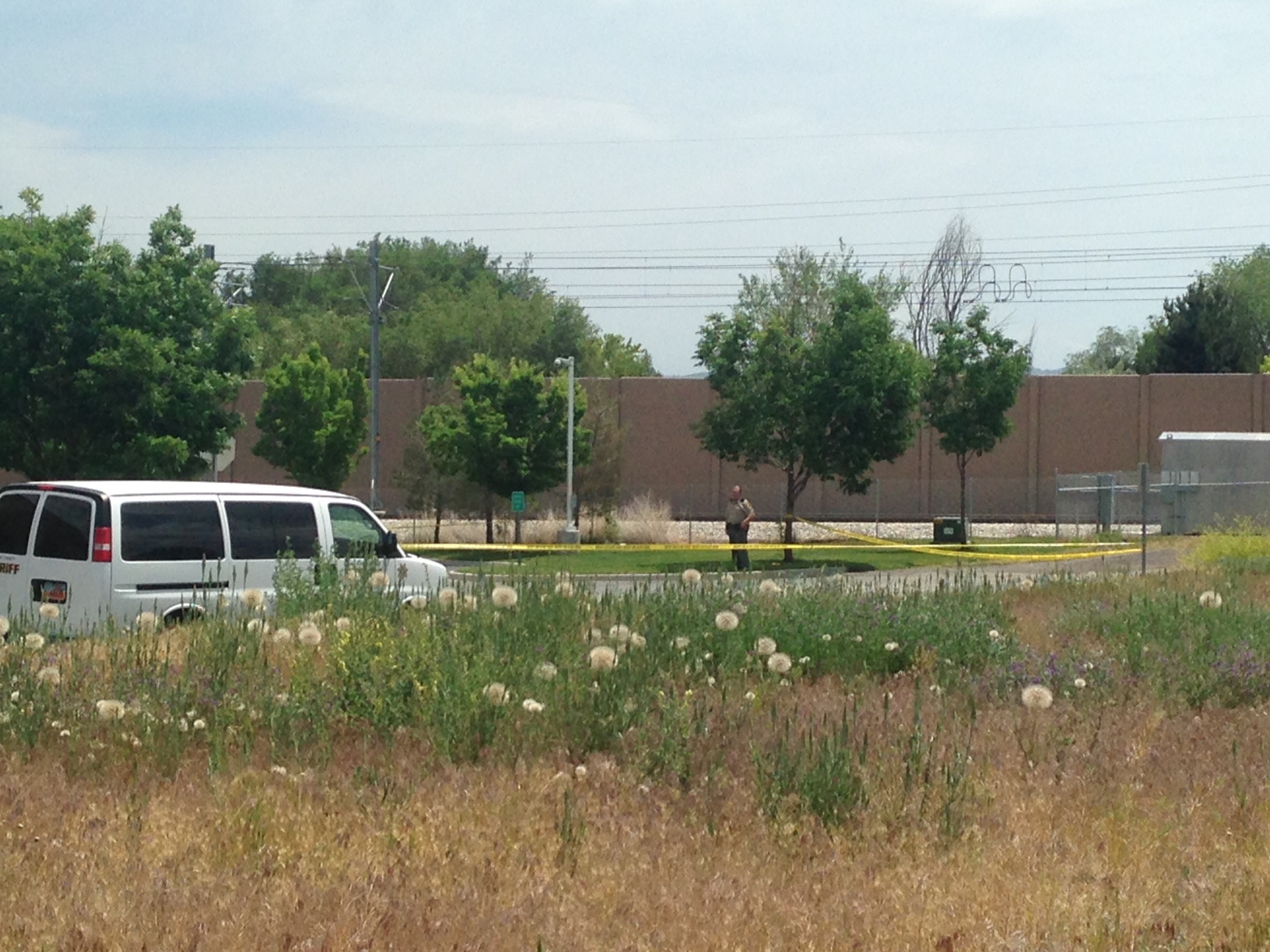 WEST JORDAN, Utah — A bomb squad responded to West Jordan Courthouse on Tuesday after receiving a report of suspicious package, but the situation was resolved quickly with no interruption to court business.

According to the Unified Police Department, a surveillance video shows a male leaving a backpack at the back of the courthouse. Police said they questioned him and he denied the backpack was his.

A bomb squad x-rayed the bag and determined it did not contain any explosives, but police said it did contain drug paraphernalia.

Authorities are investigating reports of a “suspicious package” at the West Jordan Courthouse.